Bayern Munich forward Robert Lewandowski is out for the next four weeks after sustaining knee ligament damage while on international duty.

It means the Polish star, who is Bayern’s top scorer this season with 42 goals in 36 games, will miss the Champions League quarter-final tie against PSG and would be a doubt for the semi-final first-leg in late April too, should Bayern progress.

He will also miss five Bundesliga matches, include this Saturday’s game against title rivals RB Leipzig, in a blow to Hansi Flick’s team as they look to defend their German and European crowns. 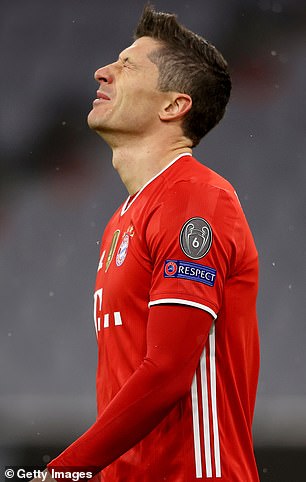 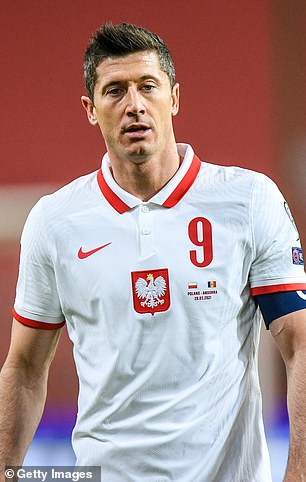 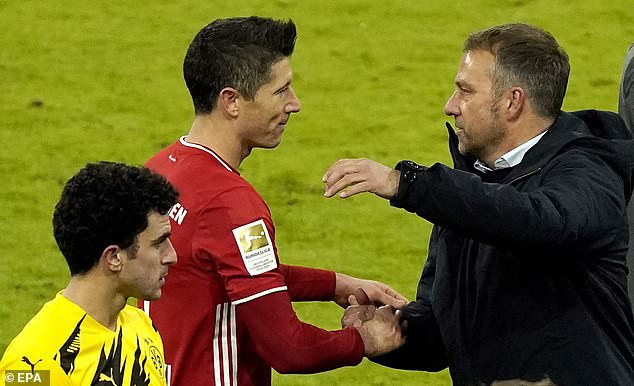 ‘The striker will be out for around four weeks.’

Lewandowski had already been ruled out of Poland’s World Cup qualifier against England on Wednesday night after limping off during his team’s 3-0 win over Andorra last week.

The Poland captain, one of the most feared strikers in world football, showed how vital he is to his country and their hopes at Euro 2020 this summer by netting twice against Andorra on Sunday before being hauled off on the hour mark.

Manager Paulo Sousa – formerly of Leicester and QPR – said after the game: ‘He felt a pain in his knee. Tomorrow we will check whether he is okay. He needs to rest and sleep well now.’ 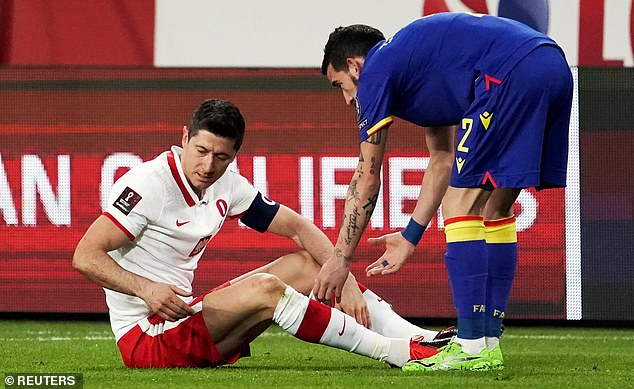 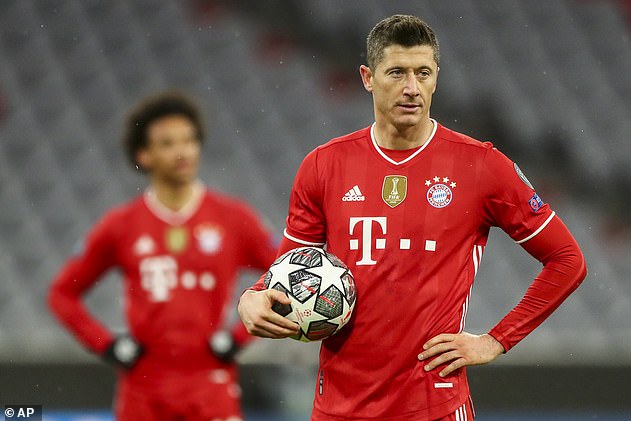 He was expected to only miss 5-10 days so the news of his longer absence is a big boost to PSG manager Mauricio Pochettino as his side look to avenge their loss in last season’s Champions League final.

Lewandowski was named FIFA Men’s Player of the Year for 2020 at The Best awards following a stellar season culminating in a historic treble with Bayern.

He scored 55 goals in 47 games as Bayern won the Bundesliga for the eighth year in a row, the DFB-Pokal (German Cup) and the Champions League. 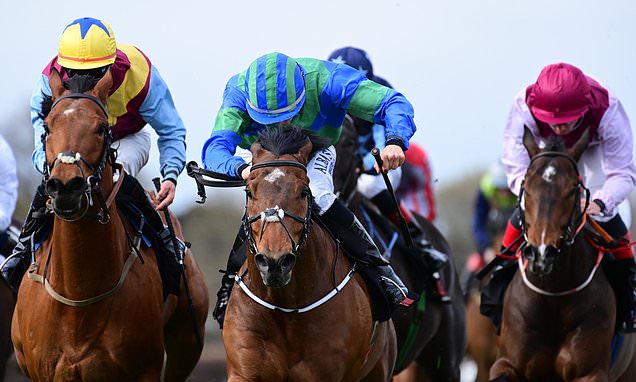