Leeds could miss out on PSG forward Arnaud Kalimuendo after it was reported that he is now the top target for Rennes. The 20-year-old has emerged as one of the Whites’ top targets as they seek an alternative Charles De Ketelaere who is set to join AC Milan despite being the club’s initial first choice.

Kalimuendo has emerged as a Leeds target in recent days after it became apparent that Club Brugge forward De Ketelaere was on his way to Italy. Jesse Marsch has been desperate to add to his frontline as current No 9 spent most of last season on the sidelines with injuries while Rodrigo and Daniel James have failed to impress.

The Frenchman is out of the first team picture at PSG and has fallen further down the pecking order by the arrival of Newcastle target Hugo Ekitike from Reims. He has made just four appearances for the Ligue 1 champions having spent the last two seasons out on loan at Lens. He has enjoyed a more successful spell in northern France scoring 21 times in 65 appearances.

However, Leeds look set to miss out on the player following two transfer setbacks. French publication L’Equipe reports that fellow Ligue 1 side Rennes have made the young striker their top target. They will be able to offer good money for the star after selling centre-back Nayef Aguerd to West Ham and striker Mathys Tel to Bayern Munich. 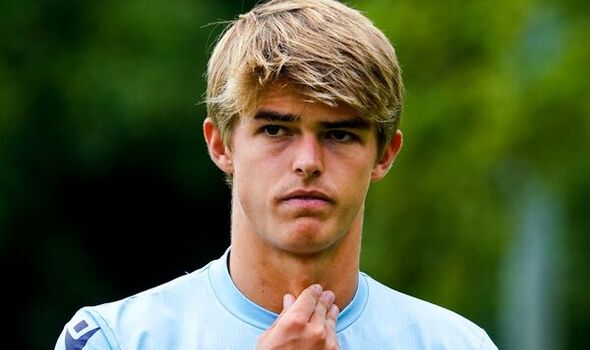 In a further blow to the Yorkshire side it appears that they are not even on Kalimuendo’s radar. The Whites are not the striker’s priority according to L’Equipe. He would prefer to try and prove himself at PSG rather than move to the Premier League.

The French title winners are prepared to sell the striker but will let the young talent decide his own future. Leeds would be willing to offer around £17million to bring him to Elland Road however it appears unlikely that they will be able to tempt him. 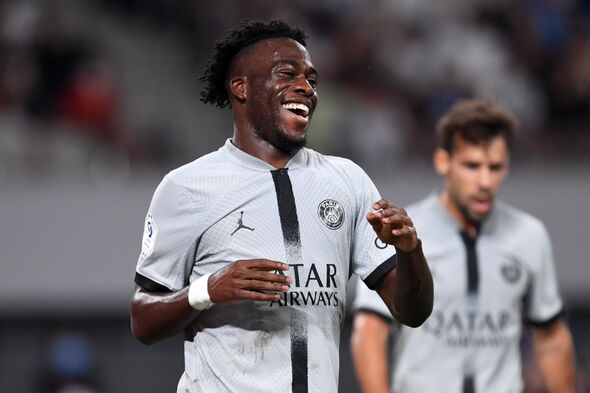 Marsch was forced to consider other options after top target De Ketelaere agreed a deal with AC Milan. The Serie A winners are believed to have agreed a deal with Club Brugge worth around £25m with the Belgian set to complete a medical in Italy this weekend.

Leeds supporters will be desperate to see their side sign a new attacking face before their season gets underway against Wolves next weekend.