Leading agents around the world team up on a legal case to take on FIFA’s contentious new rules, which limit the amount of money they can earn from transfers – as they claim the regulation will have ‘severe consequences’

Agents from several countries met in London last week to decide on the next steps after the game’s ruling body placed a cap on their earnings.

Representatives from agents’ international representative bodies also attended a summit that is understood to be the first of several relating to the legal action, which the Mail on Sunday revealed last week. 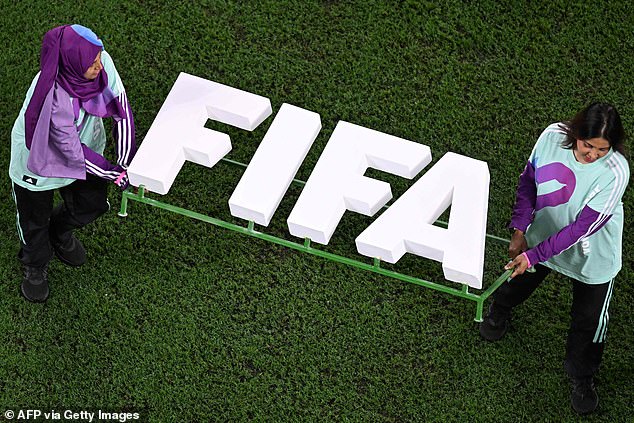 World football’s leading agents have agreed to join forces on a legal case challenging FIFA’s controversial new regulation of their industry, which caps their earnings from transfers 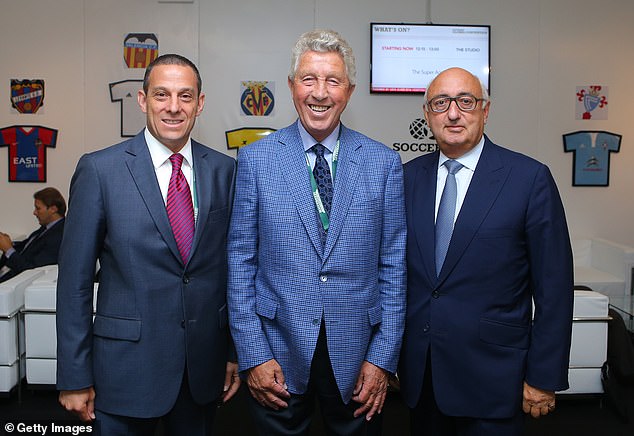 The agents are pooling their formidable financial resources to create ‘one integrated legal case’ that they are confident will overturn the most contentious aspect of FIFA’s rules.

It stipulates that an agent representing a player who earns more than $200,000 (£165,000) annually can now earn no more than three per cent of payments to him or her in any transaction.

When representing both a buying club and a footballer in the same pay bracket, agents can earn no more than six per cent from any player payments. While working for a selling club, an agent’s cut is capped at 10 per cent of the transfer fee.

Most of the regulations were implemented last week but the cap on agents’ fees will not come into force until October 1. 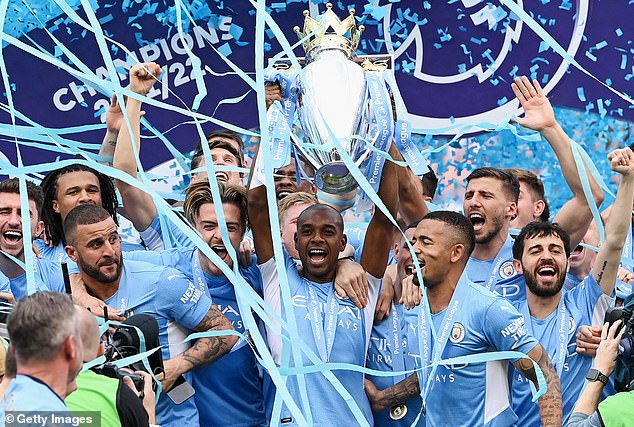 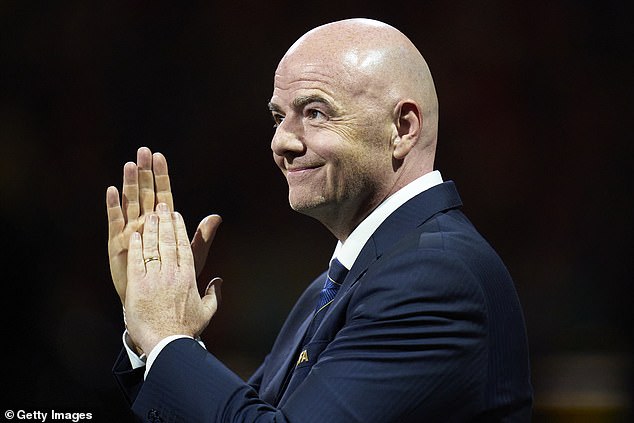 FIFA said they carried out an ‘extensive consultation process with all key international football stakeholders’.

However, The European Football Agents Association insisted FIFA did not properly engage with their members in the drafting of the rules and that they would put ‘thousands’ of small- to medium-sized agents out of business.

‘Agents have not been consulted in an official capacity, and FIFA’s decisions have not genuinely considered the perspectives of football’s stakeholders,’ the association said. ‘Instead, they’ve been unilaterally made.

‘These regulations will have severe consequences for the health of football and the careers of thousands of small and medium-sized agents worldwide. We will do everything we can to protect our profession and block the implementation.’