Dusan Vlahovic’s late equaliser ensured Juventus rescued a point at home to an impressive Bologna side after trailing for much of the second half.

Marko Arnautovic’s early second half goal had given Bologna a 1-0 lead that they looked to be holding onto for a famous win in Turin, but some VAR drama and two red cards as a result meant Juventus rescued a point.

Bologna caused Juventus trouble throughout and were good value for their lead and will be disappointed not to have taken more than a point.

The game fired into life in the final five minutes of normal time when Bologna had two men sent off. First, Adama Soumaoro for bringing down Alvaro Morata on the edge of the area after the Spanish forward had gone clear. 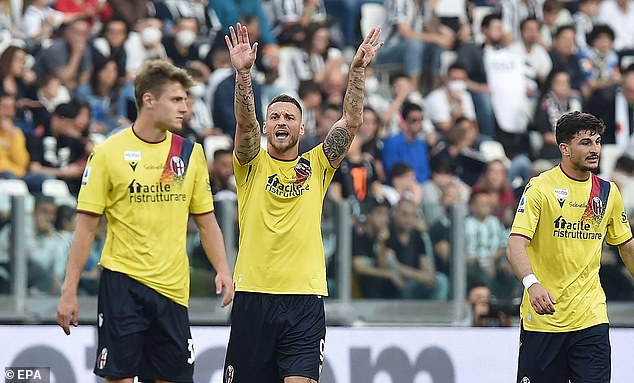 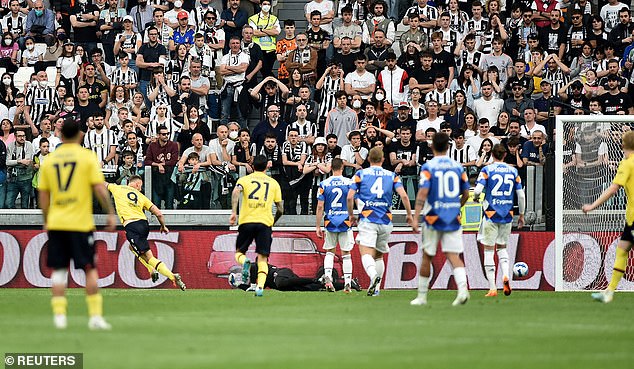 Then Gary Medel, the passionate Chilean midfielder nicknamed ‘the pitbull’, then talked his way into two bookings within seconds of each other when disputing the referee’s decision to overturn his initial decision not to award a foul for the tackle on Morata. 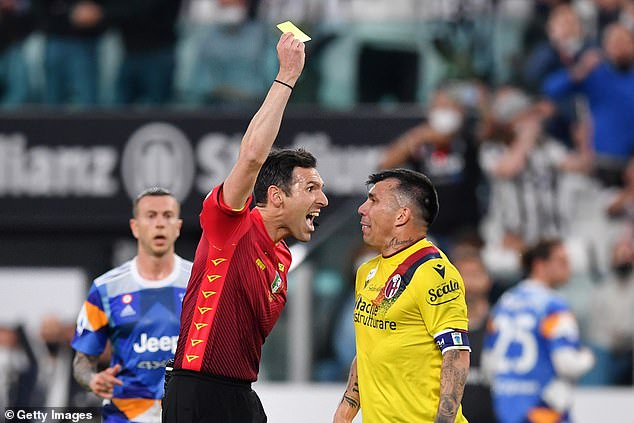 Roma will be encouraged by Juventus dropping points at home for the second game in Turin a row after they were beaten by champions Inter Milan two weeks ago.

Jose Mourinho’s side are six points behind Juventus and the Italian giants dropping two points to a Bologna side they would have been expected to beat could make the battle for the fourth Champions League spot interesting.

Juventus have struggled at home uncharacteristically all season and this fixture was only another indication of how far off the pace Massimilliano Allegri’s side are.

Their chances of winning another league title faded a long while ago but now they are anxiously looking over their shoulder at Roma in fifth.