Commentator Jon Champion was abruptly cut off on American network ESPN on Sunday whilst talking about the Glazer family who own Manchester United amidst the Red Devils’ postponed match against Liverpool.

One of the biggest fixtures in English football didn’t take place as planned on Sunday after thousands of United fans gathered at Old Trafford in protest against the American billionaires who own the club, in the wake of the failed launch of the European Super League.

And English broadcaster Champion, who still commentates for ITV at major tournaments, was in conversation with ex-USA international Taylor Twellman in the ESPN studio when he was cut off by the network whilst speaking out against the Glazers. 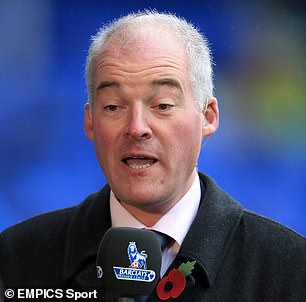 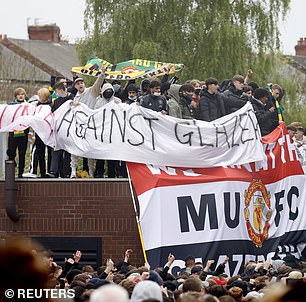 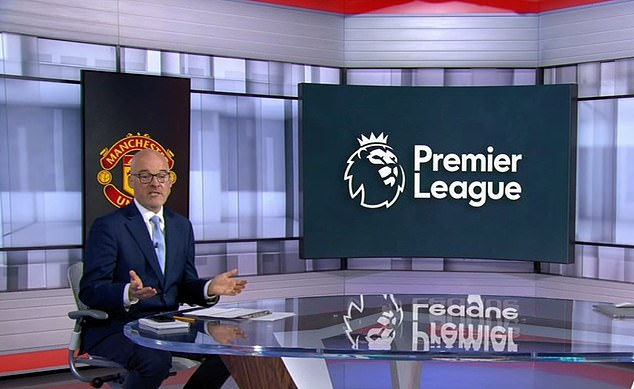 Twellman was giving his verdict on the protests and postponement, saying: ‘Here in the United States, everything we do in sports in franchised…’

At this point, Champion interrupted his colleague and stated his own view: ‘Don’t mention that word, I hate that word. Because that has no place in our lexicon when we talk about European sports clubs.

‘They’re clubs with beating hearts, not franchises. You have Manchester United, one of the Super League clubs… owned by the Glazer family who are widely despised as absentee owners.

‘They bought the club by loading debt onto it. They don’t show any signs of care for it.

‘And yet this is the thing which dominates the lives of so many of it’s followers, that’s why…’, at which point Champion’s monologue was cut off, with the broadcast switching to an advert for an MLS fixture. 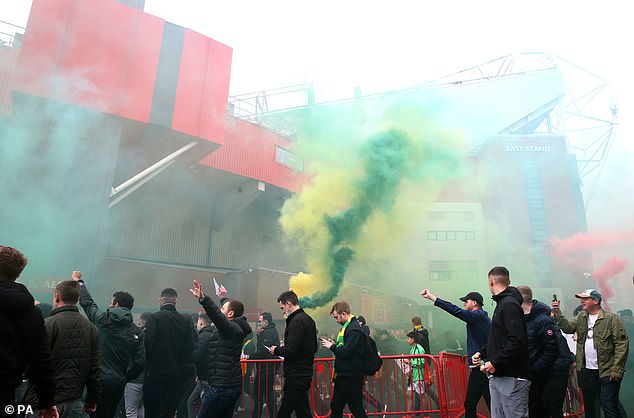 United fans protested against the Glazers, resulting in the Liverpool clash being postponed

ESPN have since suggested that the switch of broadcast was down to technical difficulties.

United fans were protesting against the Glazer family – who also own Super Bowl winners and NFL franchise the Tampa Bay Buccaneers – who have owned the club since 2005.

It follows the failed launch of the European Super League two weeks ago, in which the Glazers were architects of the breakaway competition which was widely condemned across English football. 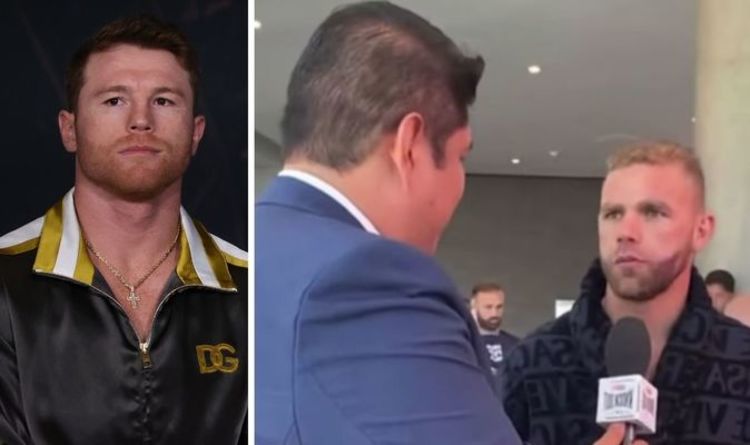 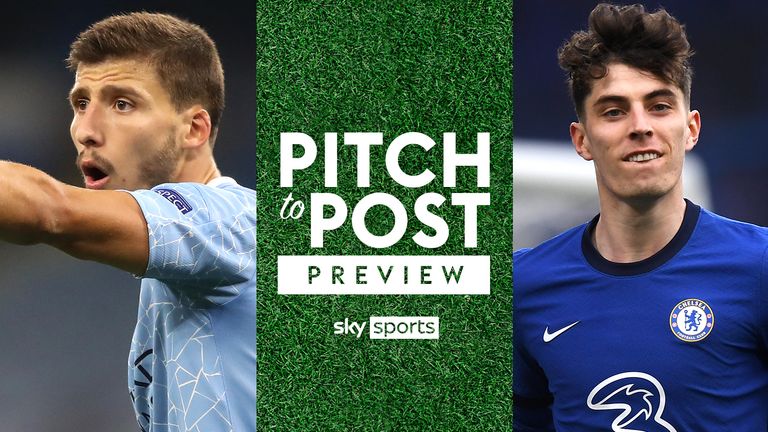 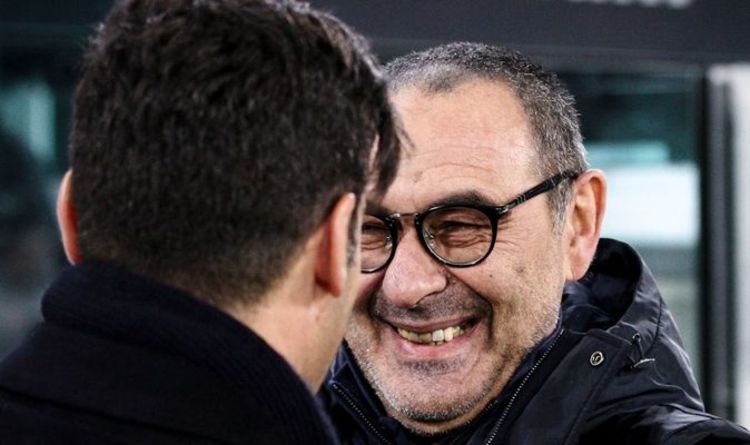 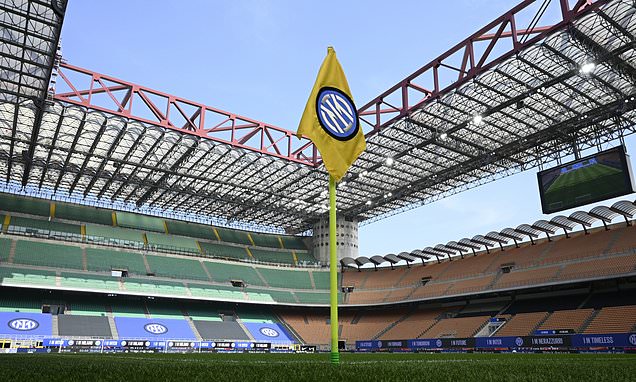