Jack Grealish has been warned he will be sent back to Aston Villa next summer if he doesn’t pick up his performances at Manchester Citygre. Former Villa striker Tony Cascarino says Grealish has failed to hit the standards required to play for City.

The England international moved to the Etihad last summer for a fee of £100million. He made 22 Premier League starts in his debut campaign for the club, registering three goals and three assists.

Grealish was disappointing in Saturday’s Community Shield loss to Liverpool and was taken off in the 58th minute. And Cascarino believes a loan or permanent return to Villa could be on the cards in 12 months’ time if he doesn’t start matching the required level.

He said on talkSPORT: “At the end of the season, if he doesn’t pick up his standards, what we know he’s capable of and why they paid £100m for him, he’ll probably be loaned out or he might end up back at Villa. He’s not playing well enough consistently for Man City. 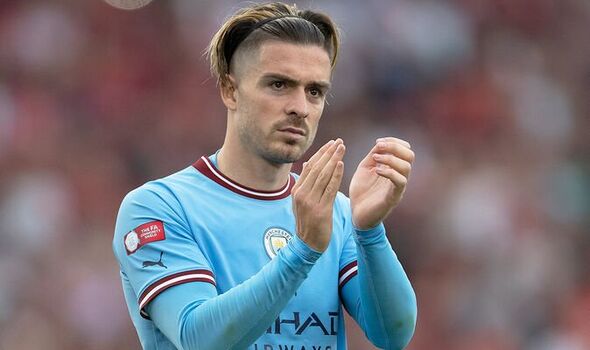 “I’m not talking about being ok, six out of tens. He should be eight or nine. He’s got so much quality.

Roy Keane knows Grealish from his time as assistant at Villa. And the Manchester United legend agrees the time has come for him to step up to the mark. 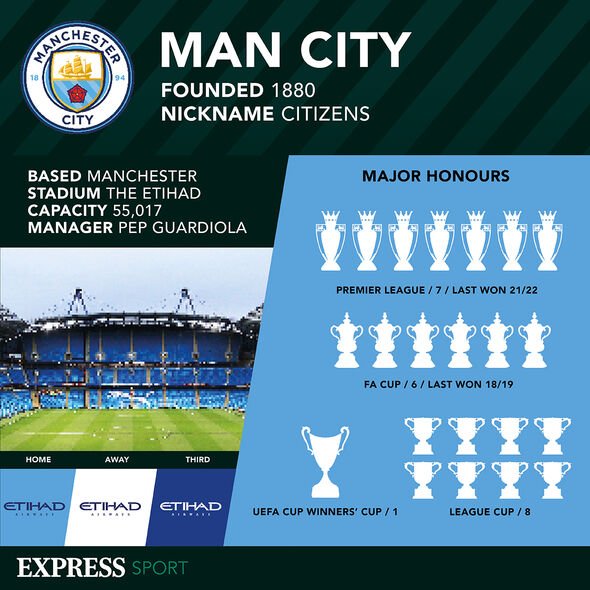 Keane said on ITV on Saturday: “He was interviewed at the end of last season and he said he needed to take risks so the proof is in the pudding, it’s the Community Shield, go and enjoy it. But take more risks, that’s what you’re in the team for, you’re playing too many safe passes.

“We gave Jack the benefit of the doubt because it was his first season at Man City, he had to adapt – he played in the Premier League but he had to adapt to Pep. I think Jack will be disappointed in how the season went for him from a selfish point of view.