Pep Guardiola’s side go into tomorrow’s game at Old Trafford on the back of their dismal display against Southampton where they crashed out of the Carabao Cup with a 2-0 loss.

Ahead of the clash, Gundogan has accused his team-mates of lacking hunger and desire and revealed that he felt something has been missing in the last two weeks. 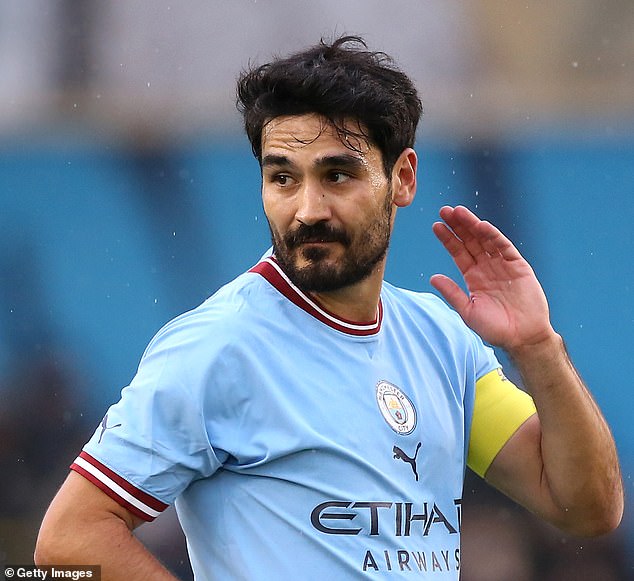 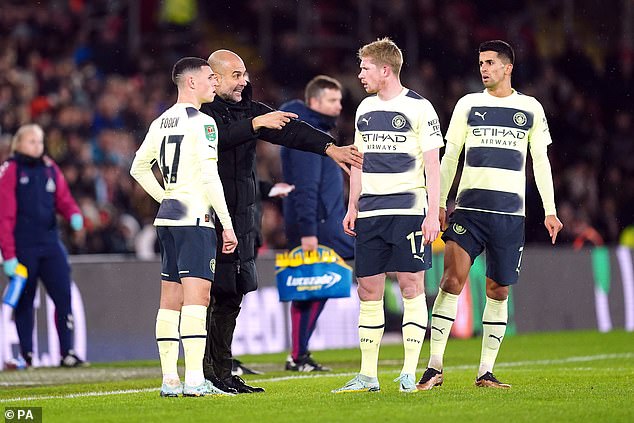 As reported by the Times, the German international said: ‘In the last two weeks, I feel like something was missing, something was off.

‘With the quality we have, we always have to win games. At the moment, it feels like there’s a special ingredient missing; the performances, the desire, the hunger is maybe not as it was in recent years, so hopefully [the loss to Southampton] will be a wake-up call for us.

‘Hopefully it was the right wake up call for us. If it is it’s something good we can take out of the game. We need to start the hard work again, be humble because things won’t come to us automatically.’

There are big stakes in tomorrow’s game with Man City needing a victory to apply the pressure on leaders Arsenal. 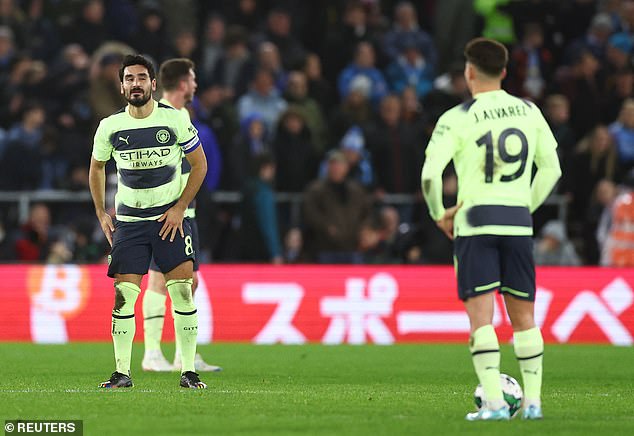 Man City go into their trip to Old Trafford five points off the Gunners – who play Tottenham in the North London derby on Sunday.

A victory for Manchester United though, could see the Red Devils go one point behind their local rivals and also allow Arsenal the opportunity to pull out an eight-point gap on Sunday.

Gundogan has warned his team-mates they must perform much better if they want to walk away with the three points.

He said: ‘We’ve done quite well over there (Old Trafford) in recent years but it also feels like it’s a United side probably stronger than ever in the recent past. 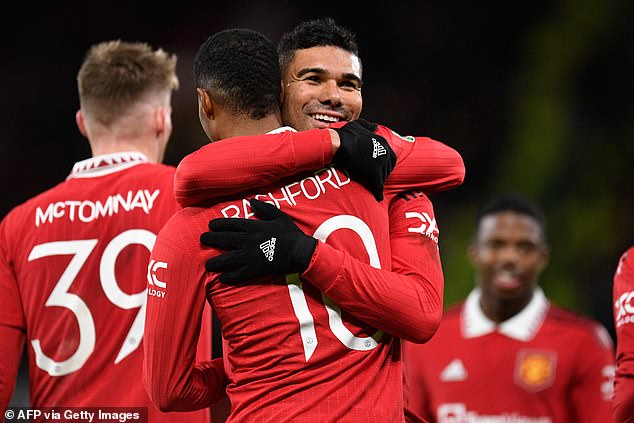 ‘They’re full of confidence and will play great football. We need a much much better performance.’

United go into the clash in better form having won their last six games across all competitions.

Man City won the return fixture 6-3 earlier this season with hat-tricks from both Erling Haaland and Phil Foden.

Gundogan has also struggled for form this season and isn’t a guarantee to start for Guardiola’s side in Saturday’s lunch-time kick-off.