Tottenham may finally be close to appointing their new manager in the form of Antonio Conte and Fabio Paratici could follow him through the door. Spurs are in talks over a potential double swoop for the Italian duo, who previously worked together at Juventus.

If they are to reunite in north London, there’s every chance Conte will have to rely on some Paratici magic in the transfer market. With that in mind, here are four players Spurs could move for this summer if both deals are concluded…

It must be said, this one hinges on whether Harry Kane leaves.

If he stays, there would be no reason to sign Lukaku but Conte’s relationship with the Belgian is strong.

Lukaku would run through brick walls for Conte and has played for West Brom, Chelsea, Everton and Manchester United in the Premier League.

Should he leave Inter, a return to England would surely be high on his list of preferences and given the Italian club’s financial situation, he could be available for a cut-price. 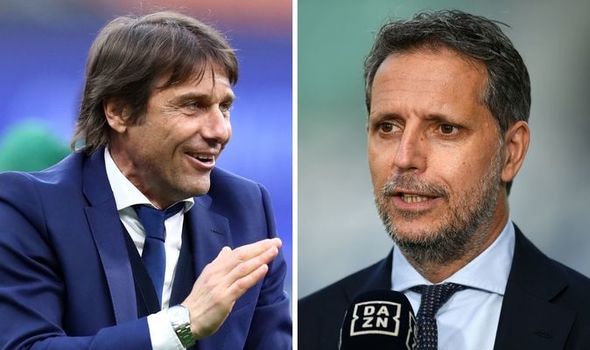 Another player Conte brought to Inter who could leave to ease their financial problems.

Hakimi is the perfect wing-back and if Conte plays his favoured 3-5-2, this deal is a no-brainer.

Spurs need a right-back as it is, with Serge Aurier expected to depart this summer.

In Hakimi, Tottenham would already have an immediate upgrade but they must most quickly with PSG already at the table for the Moroccan.

This is where Patrici could flex his Juventus connections.

He helped bring the Turkish international to Turin and Juve are now stacked with options at central defence.

Therefore they are likely to consider any offers for Demiral, with Tottenham in desperate need of a centre-back.

He has been tracked closely by the club and Juventus need to raise cash in order to spend. It makes sense for all parties. 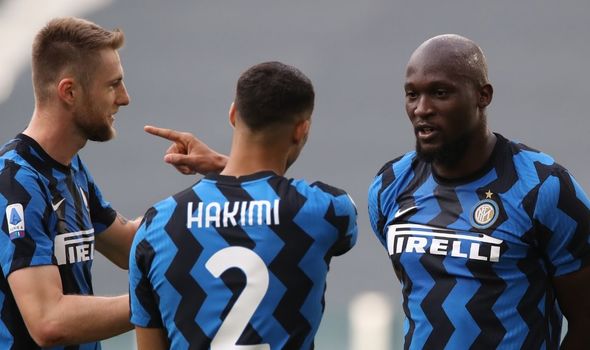 Another one of Conte’s former Inter players but one Tottenham know well.

That’s because Steve Hitchen flew to Milan last summer to try and broker a transfer deal for the Slovakian.

Tottenham were unable to meet Inter’s £55million valuation though and he eventually stayed at the San Siro.

Conte needs a new defensive lynchpin and Skriniar would be the perfect addition to marshal his defence.