Manchester United are still eager to sign Jadon Sancho from Borussia Dortmund, having agreed personal terms with the English winger. They’re still yet to make a formal bid, but the Bundesliga side’s stance on their transfer plans could accelerate the move.

The English winger has reportedly agreed personal terms with the Red Devils, having come close to a move last year.

However, last summer the two clubs failed to agree a deal, leading to a gentleman’s agreement between Sancho and Dortmund that he could leave in 2021 if an acceptable bid came in.

And now, it seems Dortmund could be ready to offload him sooner rather than later. 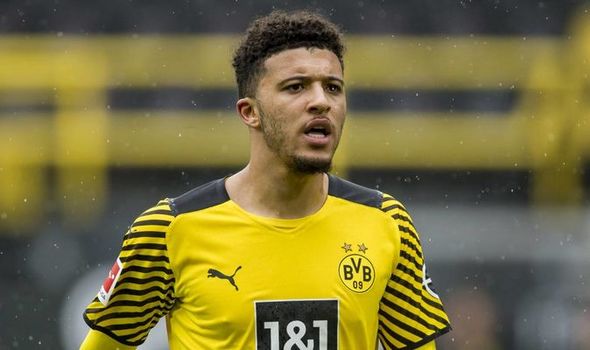 Reports from Germany suggest Dortmund will have to sell players before they can buy anyone.

Sancho is their most valuable asset, considering Dortmund’s stance that Erling Haaland won’t be sold until next year.

The Norwegian forward will likely only be sold for at least £140million, and his release clause of £68m will come into effect next year.

Dortmund sporting director Michael Zorc recently confirmed that Sancho would be allowed to leave if a suitable offer came in, with reports suggesting a bid of £80m would be enough.

Dortmund have already identified a replacement for Sancho, with Donyell Male of PSV Eindhoven a target.

However, before they can sign him, they’ll reportedly have to sell Sancho.

Money from the sale of the English wonderkid would also be put towards FSV Mainz’s Jeremiah St Juste.

It seems a matter of time before United launch a formal bid for Sancho, with the winger remaining Ole Gunnar Solskjaer’s top target. 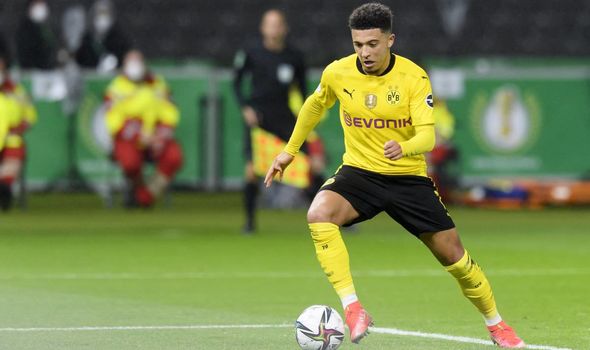 Unlike last year, United will have a director of football – John Murtough – in place to help oversee transfer activity.

And as a result, they’re expected to move quicker than they did last year when it comes to bringing in new talent.

In the 2020 window, United waited until the final few days to complete deals for Edinson Cavani, Alex Telles and Facundo Pellistri.

This year, however, it’s been claimed that Solskjaer wants his deals done before pre-season begins.