England take on Germany in the Euro 2022 final at Wembley on Sunday – with both sides coming into the match on the back of five wins.

Germany are eight-time winners of the UEFA trophy already, whilst Sarina Wiegman’s Lionesses are on the hunt for their first major trophy ever.

Ahead of the finale, Kathryn Batte has highlighted four head-to-head battles for fans to keep an eye on, as they will likely be key in deciding who lifts the trophy at the end of the weekend. 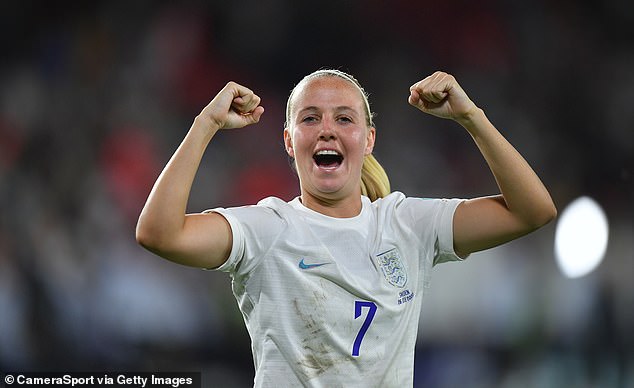 Only Spain have managed to stop Mead scoring in this tournament and the England winger will be looking to repeat the hat-trick she netted last time she played for the Lionesses at Wembley. France’s Kadidiatou Diani found joy down the right against Germany, and Rauch struggled to keep her in check. Mead will be hoping she can cause her similar problems as she looks to secure the Golden Boot.

Kirby had her best game of the tournament on Tuesday against Sweden but going up against Oberdorf will be the Chelsea forward’s toughest test yet. Defensive midfielder Oberdorf has been one of the tournament’s standout players, winning tackles left, right and centre and making key interceptions. Kirby and Oberdorf are small in stature but have impressive upper-body strength. Neither is easy to knock off the ball, so this will be a fascinating battle. 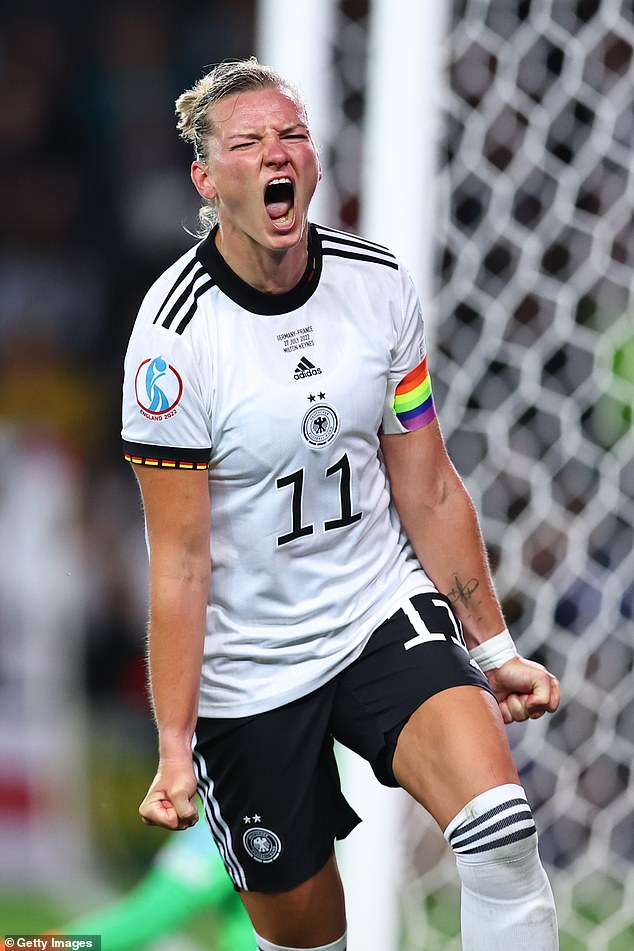 A mouthwatering match-up which will shape the outcome of the match. No striker has got the better of Bright at Euro 2022 and if she can keep joint-leading scorer Popp quiet, England have every chance of winning. Popp has shown her aerial strength but Bright will feel confident she can match her. The key is whether Popp’s movement in the box will be too quick. Give the striker a chance and nine times out of 10 she will score.

While England will look to attack down the right flank, they will also have to be wary of Germany’s threat on the counter. Huth assisted Popp for both goals in the semi-final against France with crosses and the Wolfsburg pair will be looking to link up once again at Wembley. Bronze will have to make sure that she does not allow the forward time and space to put the ball in the box. 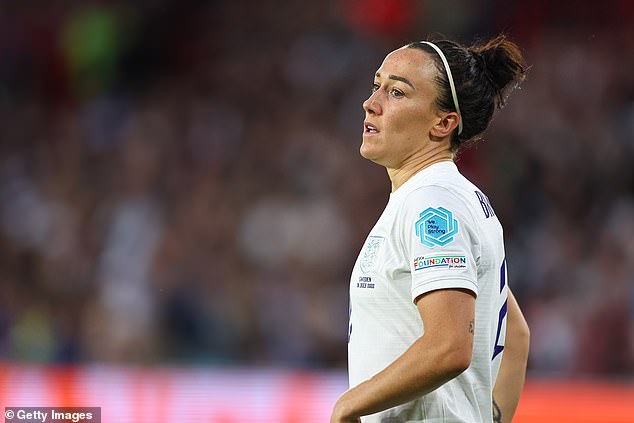