‘Is this feed being beamed in from 1970?’: Fans fume over BBC’s technical difficulties during Euro 2020 clash between Wales and Turkey as pictures go blank and sound cuts out

BBC have come under-fire for their coverage of Wednesday night’s Euro 2020 fixture between Wales and Turkey.

Dozens of fans took to social media to call out the broadcaster after several technical difficulties saw the screen go blank and the sound cut. 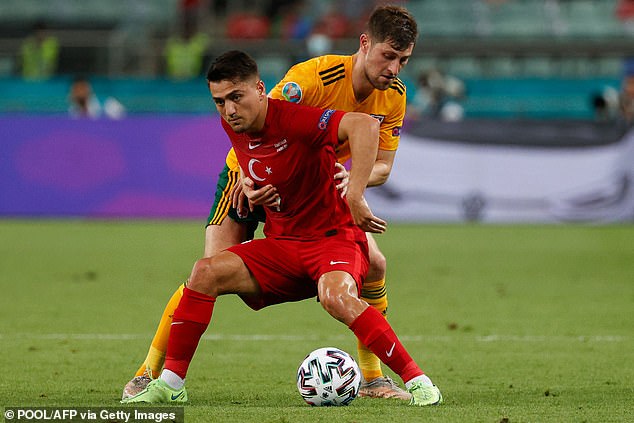 Comedian David Baddiel took to Twitter to say: ‘Is the BBC Turkey v Wales feed being beamed in from 1970?’

While one fan wrote: ‘@BBCOne You have a massive delay in the pictures compared to your commentary of Turkey vs Wales now.’

Another added: ‘BBC coverage of the Wales game is out of sync! Commentary about 3-5 seconds ahead of the pictures.’ 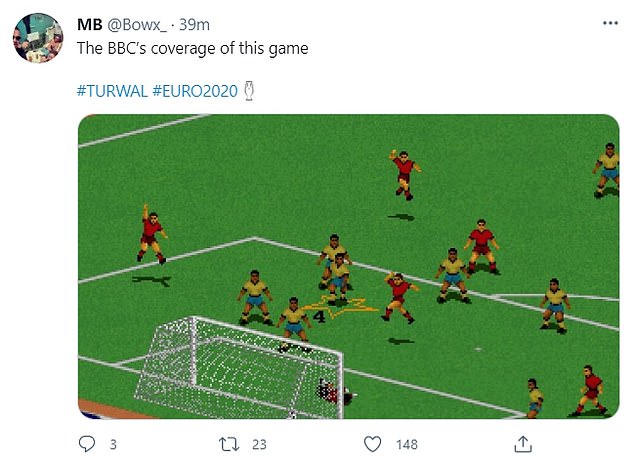 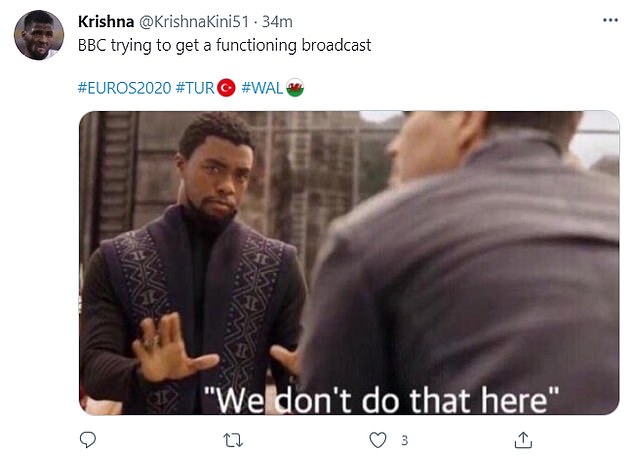 Paddy Power took to social media to joke about the commentary change, writing: ‘The BBC changing commentators is interesting, but it would have been better if they’d come back with the ITV lads on instead.’

He said: ‘I apologise if you, like us, are losing your pictures.

‘We have the advantage of having the pitch in front of us of course but we are suffering the same technical difficulties at the moment. 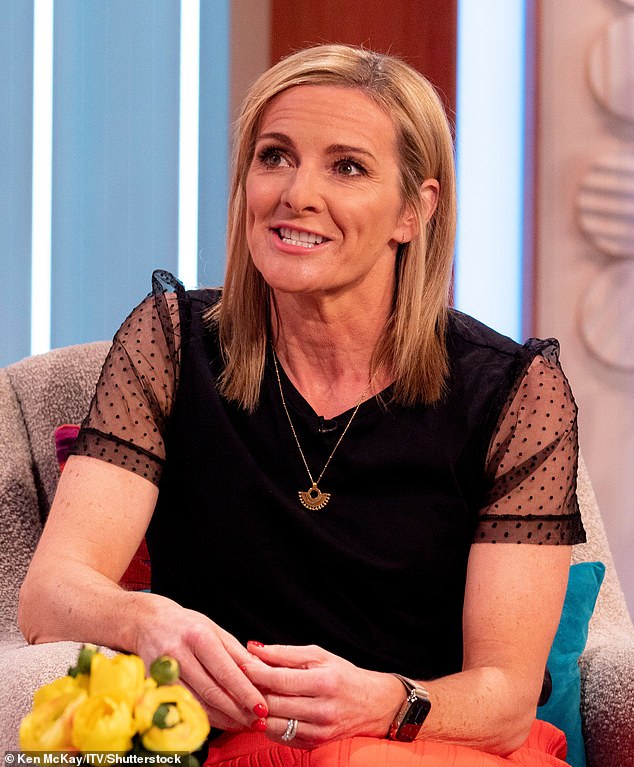 As a result, Steve Wilson and Gabby Logan were forced to apologise for the BBC’s feed

‘I gather now that your camera is limited to just one camera so I will do my best.

‘This is UEFA coverage I remind you, it’s not our coverage, as does every other broadcaster across the globe covering this tournament.’

BBC host Gabby Logan then reaffirmed the sincerity at half-time by saying: ‘We do apologise. Pictures come from UEFA’s headquarters, it’s their feeds.’