Arsenal have rejected a bid from Aston Villa in the region of £25million for highly-rated youngster Emile Smith Rowe.

Villa have already shown their ambition this summer by beating Arsenal to the signing of Norwich’s Emiliano Buendia for a club-record fee of £33million.

In a double blow against the Gunners, the Villans are now in pursuit of their treasured academy graduate Smith Rowe as they look to bolster their creative midfield options.

However, the Daily Mail report Arsenal are unwilling to let the 20-year-old Englishman go for such a low fee, with his contract expiring in 2023.

Real Madrid are also believed to be interested in the Englishman as they consider the possibility of including Martin Odegaard as part of a deal.

Odegaard, 22, was brought in by Mikel Arteta as a January loanee from Real and featured 20 times for the Gunners.

While his performances were inconsistent, the Norwegian added a much-needed creative spark in the final third to a side that desperately struggled to create chances.

New Real boss Carlo Ancelotti is said to be a fan of Odegaard since his previous stint at the club but could be tempted into a swap deal for Smith Rowe.

Do you think Villa need Smith Rowe when they already have Grealish and Buendia? Let us know in the comments section.

Alongside Bukayo Saka, the midfielder was a stand-out performer and fans would be left seething if he were to leave this summer.

Villa meanwhile already boast England star Jack Grealish, who the Gunners have been linked with on-and-off over the past two seasons. 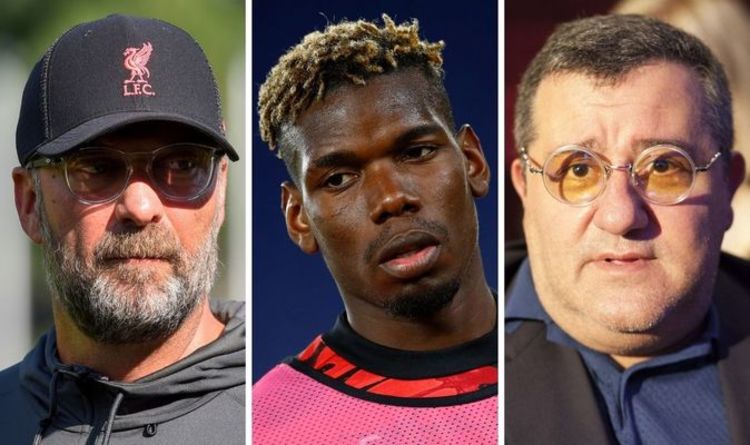 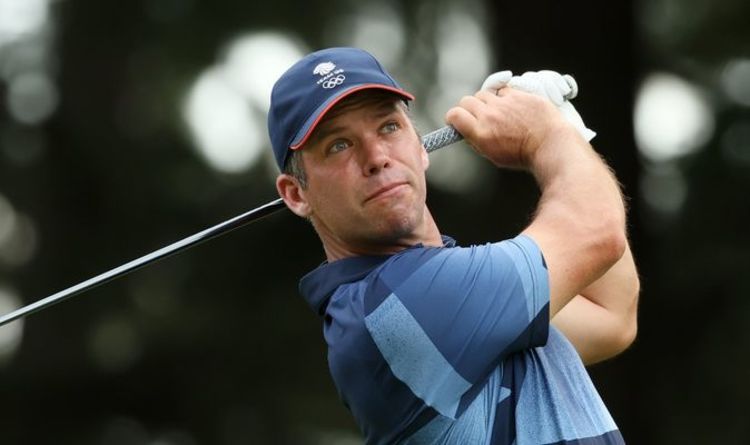