FA Cup fourth round draw: When is it, what time does it start and how can I watch it?

The third round of the FA Cup saw Premier League and Championship clubs enter the fray and fans were treated to some classic upsets immediately.

Aston Villa’s young side – standing in for their Covid-ridden teammates – put in a valiant effort against Liverpool but they were ultimately swept aside, losing 4-1 at Villa Park on Friday night while Wolves topped Crystal Palace.

The magic of the cup truly came alive on Saturday in the early kick-offs when Chorley defeated Derby 2-0 at home. The win was a remarkable result for the non-league club, who took the scalp of the Championship side in style.

It was business as usual for the remaining early games, although Everton needed extra time to defeat Rotherham United with Abdoulaye Doucoure scoring the winning goal early in the added period.  Luton Town edged to victory over Reading while Norwich defeated Coventry and Milwall defeated non-league club Boreham Wood.  In a clash between two struggling Championship sides, Nottingham Forest defeated Cardiff City by a goal to nil to move into the fourth round of the FA Cup.

Here is everything you need to know:

When is the draw?

The draws for the fourth and fifth round of the FA Cup will take place from 7:10pm GMT on Monday.

The draws will be broadcast live on BT Sport 1 and BBC One, where coverage will begin from 7pm GMT.

When will the ties be played?

Fourth-round matches are scheduled to take place over the weekend of 23-24 January, with fifth-round ties set for midweek in the week beginning Monday 8 February. 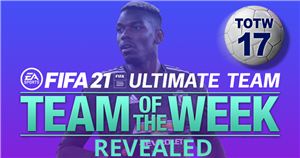 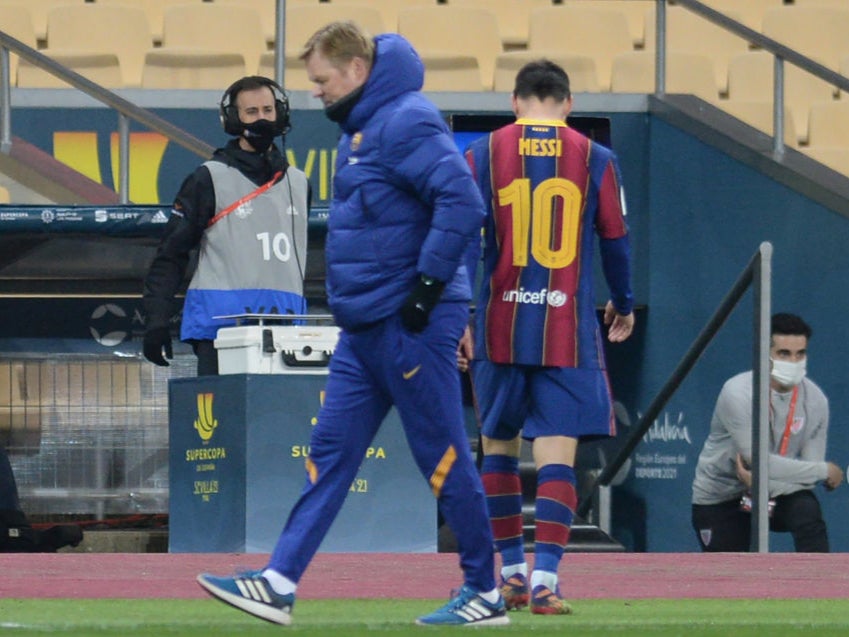 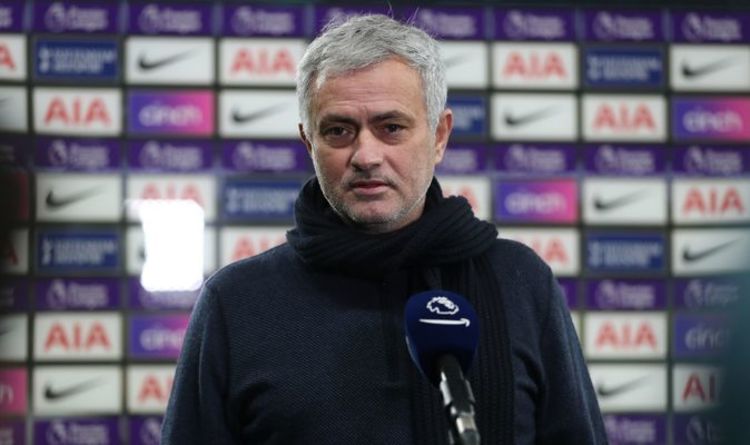 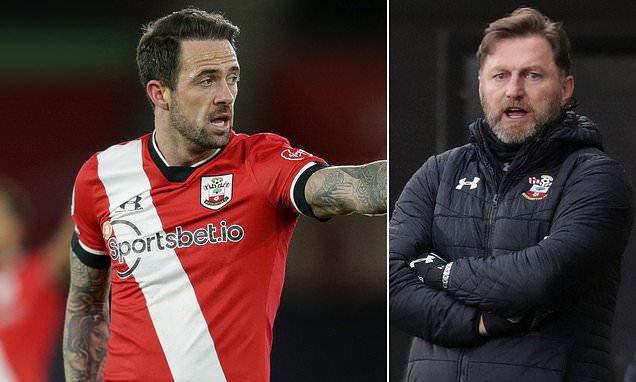 Hasenhuttl admits Saints may have to sell Danny Ings this summer