Former Liverpool defender Martin Skrtel has had his contract at Istanbul Basaksehir terminated by mutual consent after suffering a season-ending injury.

The 36-year-old recently ruptured his Achilles during a league match against Kasimpasa which ended 2-2, ruling him out of action for the Turkish top-tier side.

Reports have now confirmed that Skrtel – whose contract was set to expire in June – has agreed to depart the club early, and is now likely to consider retirement from the game. 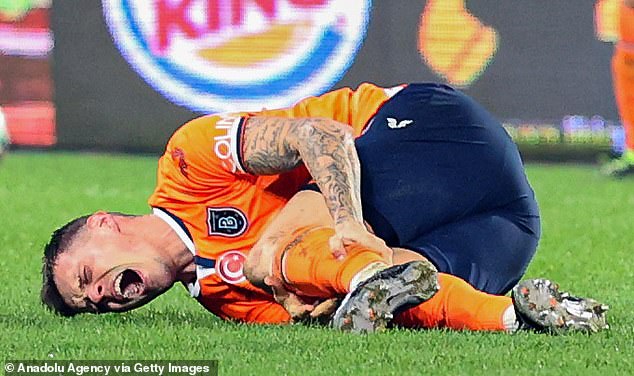 The Slovakian had featured in 10 SuperLig matches this season, registering one assist and picking up three yellow cards.

Skrtel also turned out five times in the Champions League for the Turkish giants, including the impressive 2-1 victory over Ole Gunnar Solskjaer’s Manchester United in November.

During his time in English football Skrtel made 242 Premier League appearances, scoring 16 league goals for Liverpool and collecting five assists. 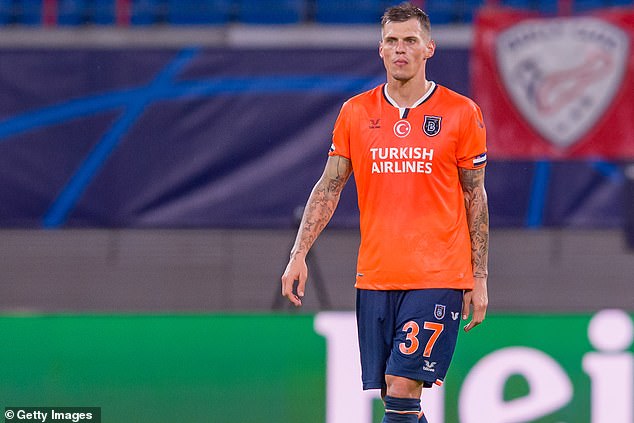 The Slovakian featured in 10 SuperLig matches this season, and five in the Champions League 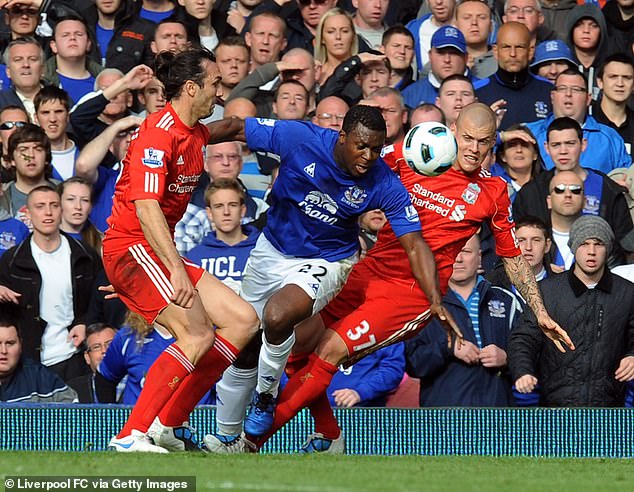 Basaksehir have already moved to fill the gap following Skrtel’s departure, bringing in Leo Duarte from AC Milan on a year-and-a-half loan until the end of the season.

They also have the option to permanently buy the player in the summer of 2022.

Since joining Milan in the summer of 2019, Duarte has only played nine games over a season and a half at the San Siro and has only played the full 90 minutes once this season.