Everton have signed Burnley winger Dwight McNeil in a deal worth £20million deal plus add-ons.

The 22-year-old is the Toffees’ third signing of the summer after ex-Burnley team-mate James Tarkowski and Portuguese defender Ruben Vinagre on loan.

McNeil underwent a medical on Wednesday night and signed a five-year deal with the club until June 2027. 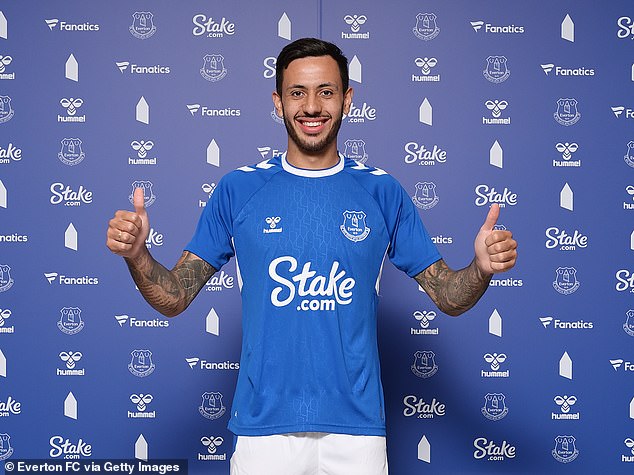 McNeil has had no shortage of Premier League interest following the Clarets’ relegation to the Championship and Sportsmail understands he was wanted by the Toffees when Rafael Benitez was in charge.

The Englishman had two years left on his contract at Turf Moor but Burnley decided to cash in on the winger now, despite having the option to extend his deal until 2025. 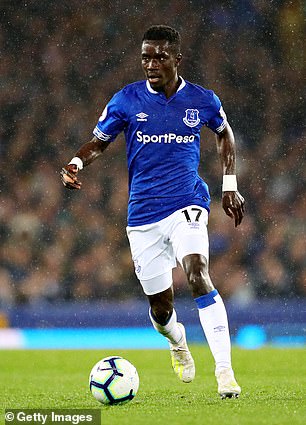 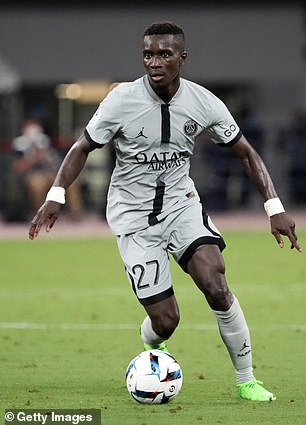 Everton had also previously tried to sign McNeil’s Burnley team-mate Maxwel Cornet – who has a £17.5m release clause in his contract – but the two sides ultimately failed to come to an agreement.

‘It is an amazing feeling to sign,’ he told Everton TV. 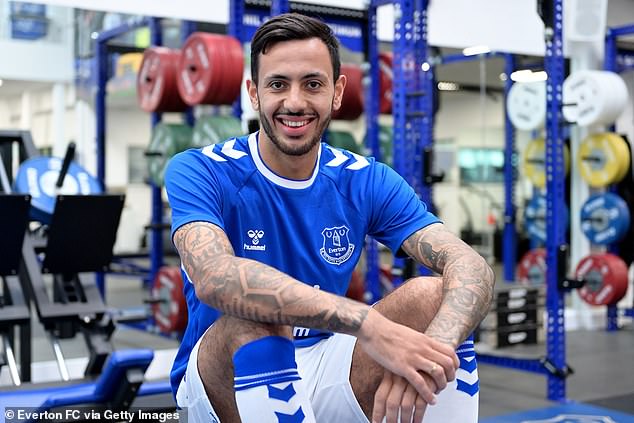 ‘When I heard about Everton’s interest I wanted to get it done straight away because of the club and how good the team is.

‘I feel playing under a manager like Frank Lampard, he will help me to get my stats up – and that is what I want to do and improve my game.

‘Speaking to the manager about what they want going forward, it really excited me and appealed to me. I wanted to be part of it. 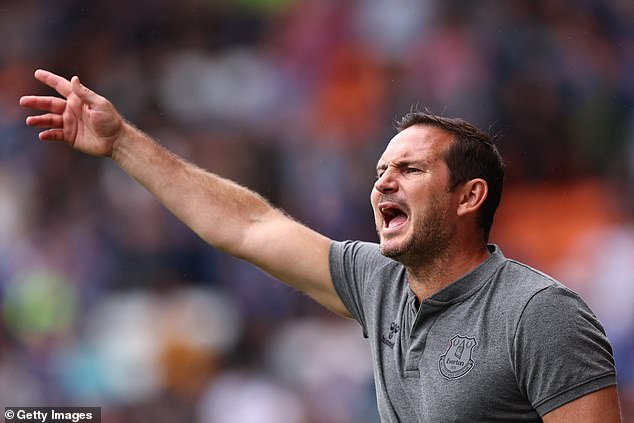 The Toffees boss admitted: ‘He has huge talent and is exactly the type of player we want [here]’

‘He knows me as a player, as does (director of football) Kevin Thelwell. I want to work hard and do well for the team and for the fans.’

Lampard, who narrowly avoided relegation to the Championship last campaign, said: ‘I have been a big admirer of Dwight for some time.

‘He has huge talent and is exactly the type of player we want to bring into the squad to help us improve.’