The Red Devils have joined the race for the 19-year-old’s signature alongside Newcastle United, Bayern Munich and Borussia Dortmund.

Salzburg initially jokingly informed United that they must pay €300million plus star midfielder Bruno Fernandes in order to seal the capture of Sesko.

The Austrian side have now issued a cheeky update on the striker’s price tag after he impressed in a pre-season friendly against Liverpool on Wednesday evening, claiming they want €1billion, Bruno Fernandes and mascot Fred the Red in exchange for the frontman. 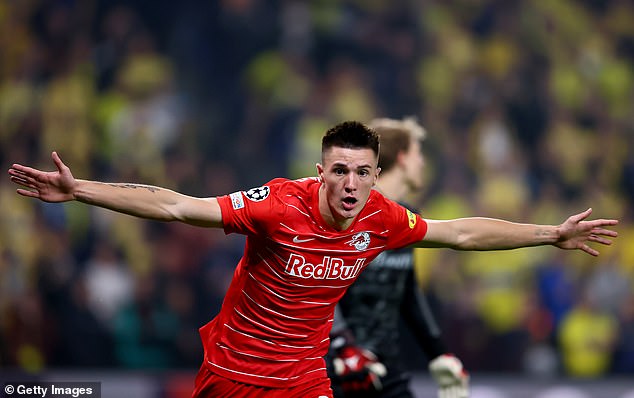 Sesko netted the only goal of the game as Salzburg defeated the Reds 1-0 at the Red Bull Arena, while the Slovenian international also received widespread praise for his overall display.

The 6ft 4ins striker has turned heads with his superb performances for Matthias Jaissle’s side, contributing 11 goals and seven assists in just 12 starts across all competitions in the 2021-22 season.

Sesko has staked his claim as one of the most exciting strikers on the continent and is the Slovenia national team’s youngest ever goalscorer. 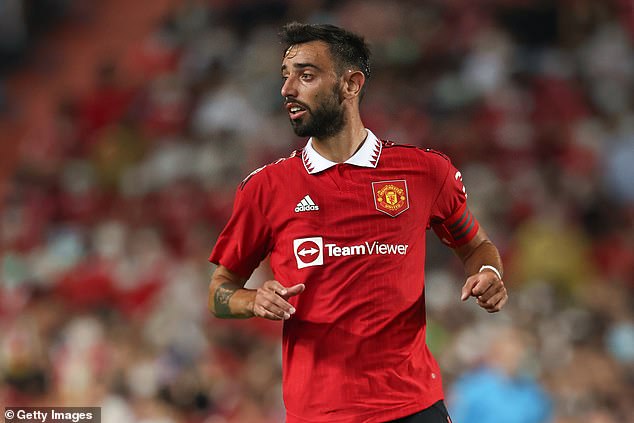 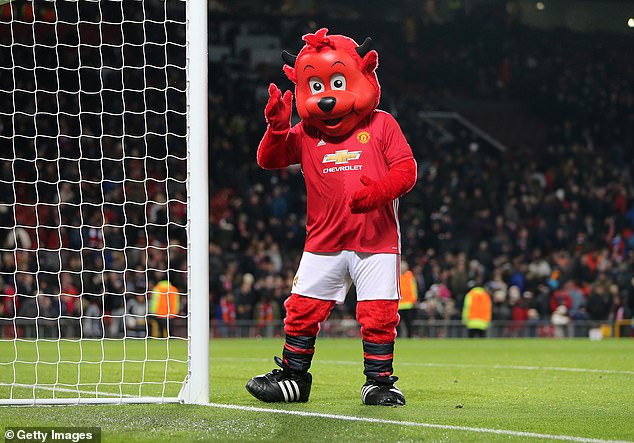 United are in the market for a new striker after Cristiano Ronaldo informed the club that he wants to be released from the final year of his contract.

The 37-year-old held talks with his agent Jorge Mendes and new United manager Erik ten Hag earlier this week but it now seems destined that Ronaldo will depart Old Trafford this summer, despite the lack of realistic suitors.

Anthony Martial has impressed in pre season for the Red Devils, but it remains uncertain whether Ten Hag will opt for the Frenchman to be his first choice No 9 this season – prompting the links with Sesko. 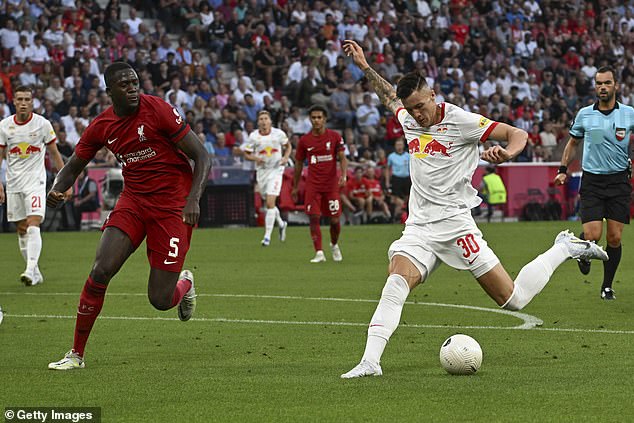 The Slovenian international has a contract tying him down to the Red Bull Arena until 2026, allowing Salzburg to inflate their valuation.

Sesko would be the Premier League’s second import from Jaissle’s side this summer if he makes the move to England after Brenden Aaronson completed a switch to Leeds from Salzburg earlier in the window.

But with the Austrian side playing hardball over their valuation of the striker, it is unclear whether a summer transfer to Old Trafford is on the horizon for the 19-year-old talisman.