‘Show some fight, passion, some self-pride… that was 90 minutes of bang-average football’: Danny Murphy slams ‘absolutely useless’ Wolves in their abject defeat by struggling Burnley

A Chris Wood first half hat-trick and a fourth from Ashley Westwood condemned the Midlands side to a heavy home loss as the Clarets all-but secured safety in the Premier League.

After being second best throughout the game on a disappointing afternoon at Molineux, Murphy did not hold back on his criticism of Nuno Espirito Santo’s side. 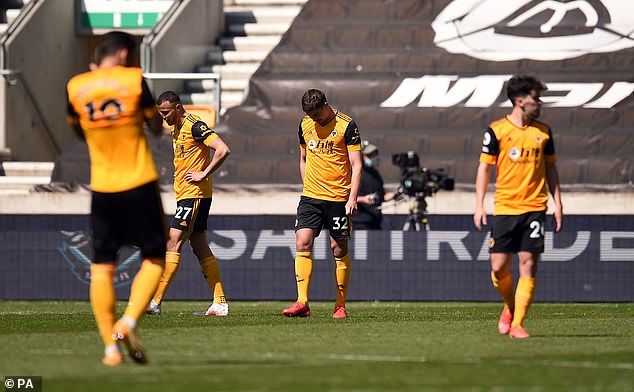 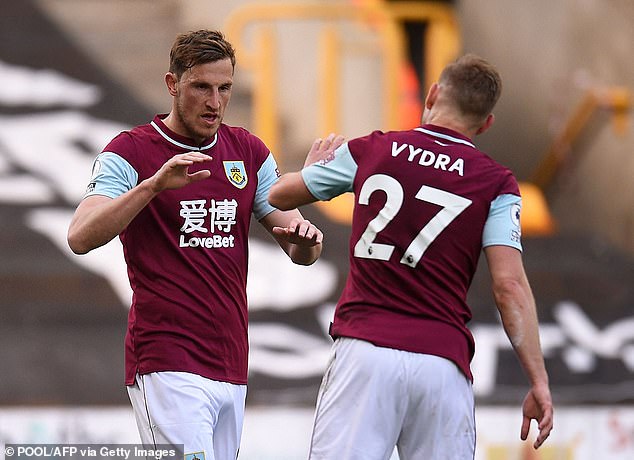 The former midfielder told the BBC, ‘There’s a level you cannot drop below. Yes you can sometimes get turned over by the big boys if you’re not quite at it.

‘But that was 90 minutes of bang-average football from Wolves in terms of application, quality. So many areas of their game were lacking.

‘Show some fight, passion, some self-pride. They were absolutely useless today.

‘I think the relegation battle is over.’ 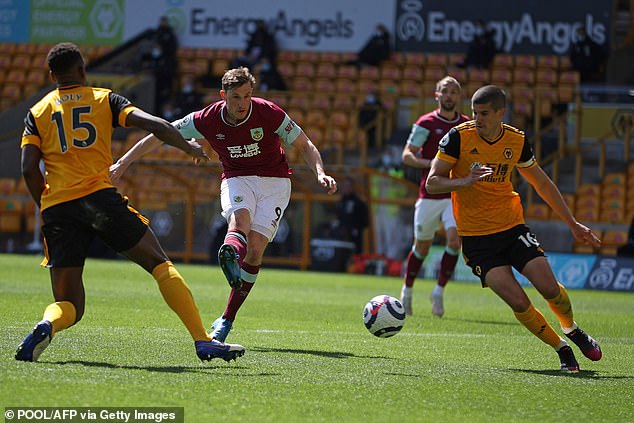 After consecutive seventh-placed finishes since returning to the Premier League, Wolves have had a disappointing campaign and have spent much of the season in the bottom half of the table.

Fellow pundit Alex Scott had a similar opinion of Wolves’ display, adding that Burnley got their reward for showing more desire than the home side.

‘Burnley came out with intent, they deserved it’, said Scott, ‘They were hungrier, they fought for every ball and some of their build-up play was excellent. 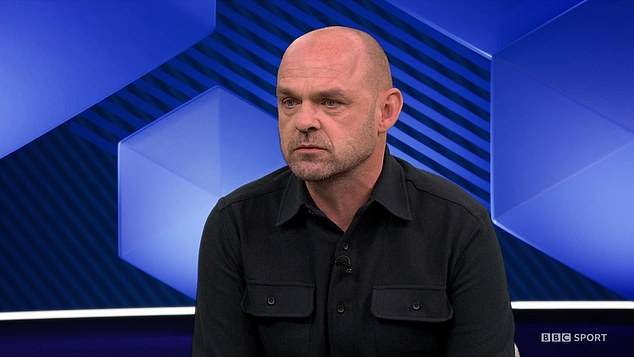 ‘They make players make mistakes in pressurising defenders, and then quality on the end of it.

‘The intention was there from the off.’

Despite an underwhelming campaign, Wolves are in no danger of relegation as they sit on 41 points with five games left to play.