Cristiano Ronaldo could be the perfect signing for Manchester United’s unpopular owners the Glazers in the summer transfer window. The Juventus star has been linked with a sensational return to the Premier League giants, who have come under fire this week following their involvement in the European Super League fiasco.

A report from Italy suggested the Red Devils have made contact with Ronaldo’s agent, Jorge Mendes, after the former Real Madrid man was left furious at Juventus’ poor form under Andrea Pirlo.

It is thought that the Serie A giants could look to sell him this summer as they look to balance the books amid the ongoing pandemic.

It has also been claimed that the 36-year-old would be open to the idea of returning to Old Trafford, where he won three Premier League titles and the first of his five Champions League winners’ medals.

And the signing of Ronaldo would tick two boxes for the Glazers as they face fans’ fury over their attempt to take United into a breakaway competition which was thwarted within two days of being announced. 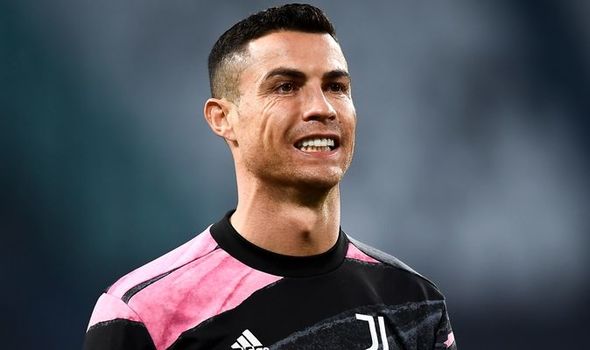 Fans of Ole Gunnar Solskjaer’s side are planning a protest against the Americans’ ownership ahead of the next home game against Liverpool – who were also involved in the controversial Super League bid.

The Glazers need to win supporters over – and the signing of Ronaldo could be a step in the right direction.

In landing the Portuguese star, they would be a signing a player who is much loved at Old Trafford, and has defied his age to remain one of the world’s finest talents.

He has netted 32 goals in all competitions this season and is Serie A’s top scorer with 25 – despite the fact that Juve are struggling in fourth place, 11 points behind leaders Inter Milan. 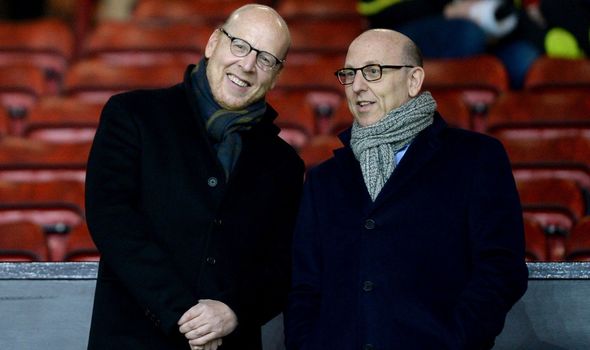 But as well as making sense in football terms, the signing of Ronaldo could bring commercial and reputational benefits for the Glazers.

His return would no doubt lift morale among fans – while for the Glazers he would also offer the advantage of huge huge potential for shirt sales and other merchandise connected to one of the world’s biggest sport stars.

According to Gazzetta dello Sport, the Old Lady would be prepared to sell for just £26million – a snip for a player of Ronaldo’s immense ability.

Of course, United would have to fund his wages, with the forward currently earning around £350,000-per-week in Turin.

One way to help pay for Ronaldo’s salary could be to sell Paul Pogba, who has thrived on the left of Solskjaer’s attack in recent times but could see his opportunities limited if Ronaldo were to join.

Pogba continues to be linked with a move away from United, and a return for one of the club’s greats could be an attractive solution for the Glazers – although whether it would generate enough goodwill for supporters to want them to stay is another matter.