Cristiano Ronaldo has evolved into more of a team player, according to Juventus boss Andrea Pirlo. The Portugal international opened the scoring as Roma were beaten 2-0 on Saturday. And he’s now bagged 20 goals for the campaign.

Ronaldo was at his best on Saturday as Juventus beat Roma 2-0 in their Serie A showdown.

The Portugal international struck in the 13th minute, days after bagging a brace against Inter Milan.

And Roger Ibanez’s own goal gave the Old Lady all three points, boosting their chances of winning a tenth straight Scudetto in the process.

Ronaldo has risen the fore for Juventus in recent weeks and, now, has 20 goals for the campaign.

That’s double the amount Alvaro Morata has managed this term and 14 more than the tally of Federico Chiesa, who arrived from Fiorentina back in the summer.

And Pirlo, speaking after the game, expressed a belief that Ronaldo has now transformed into more of a team player. 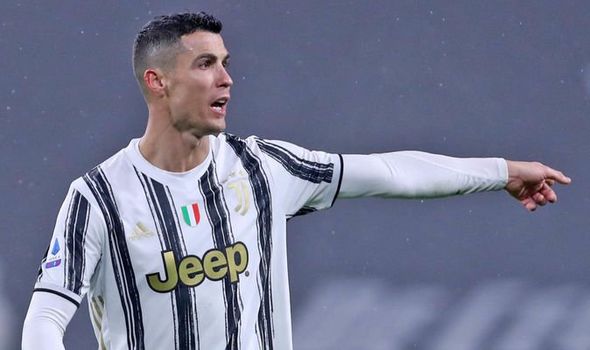 “Since the beginning of the season, Cristiano’s made himself adaptable to our needs on the pitch,” he said.

“In some games he’s played more like a proper number nine when we asked our other striker to close down the opposition’s playmaker.

“In these games, he can play closer to the penalty area and be more effective in terms of goal scoring.

“He’s always adapted to what I’ve asked him to do this season and therefore I’m very calm about this part of how we play.”

Juve are now third in the Serie A standings in pursuit of their 10th consecutive Scudetto.

They’re four points behind AC Milan and five adrift of Inter Milan, who are currently flourishing under Antonio Conte. 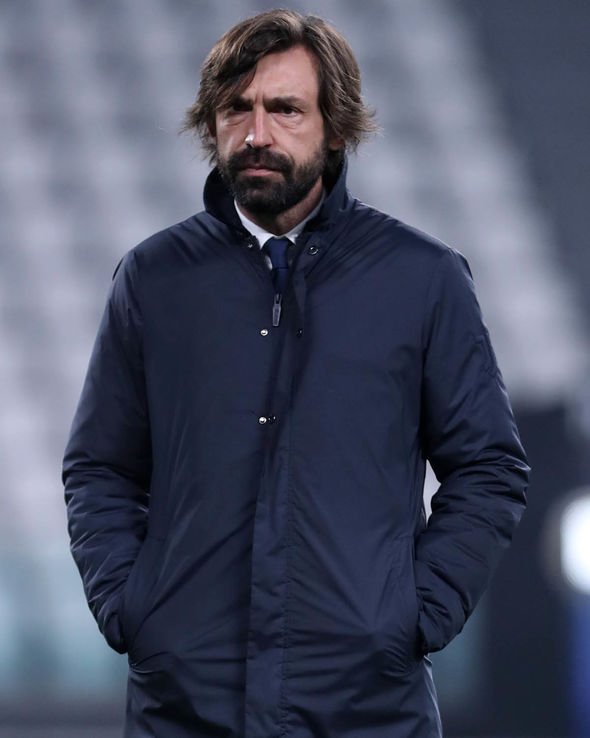 And Pirlo was unsure if the victory over Roma was the club’s best display under him, saying: “I don’t know if it was our best performance this season.

“For sure we played a great match.

“Especially because after the match we played on Tuesday at San Siro [semi-final first leg against Inter in Coppa Italia].

“We had to recover energy even if we rotated many players. The team had spent a lot of mental energy in that match. 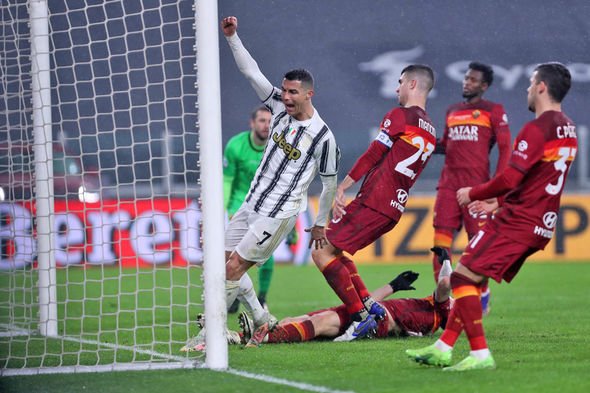 “We faced a strong opponent [Roma] that force you to run a lot on the defensive side and I think that especially under this aspect we played a brilliant match tonight.”

Pirlo also claimed Juventus’ preparations for the match at the Allianz Stadium played a major role in their victory.

“We had prepared this type of match,” said the Italian.

“We knew Roma play very good football, so we were prepared to sit back, defend and then go on the counter.

“Our preventative marking was good, this was the approach we wanted, because it wasn’t easy to go forward and be aggressive with Roma.

“Instead, we waited for them at times and attacked them at others.

“We basically did a reverse of the way Roma played against us earlier this season, because you need that in your locker and can’t always be aggressive with a high press.

“We have found the enthusiasm, are more solid and our defensive approach is more determined now, because we learned from mistakes made in the past.

“Giorgio Chiellini is in good shape and we hope he can continue like this.

“The group has always been humble, known when it’s the time to run without the ball and when everyone needs to help out. Even the biggest champions do that and it’s a crucial element.” 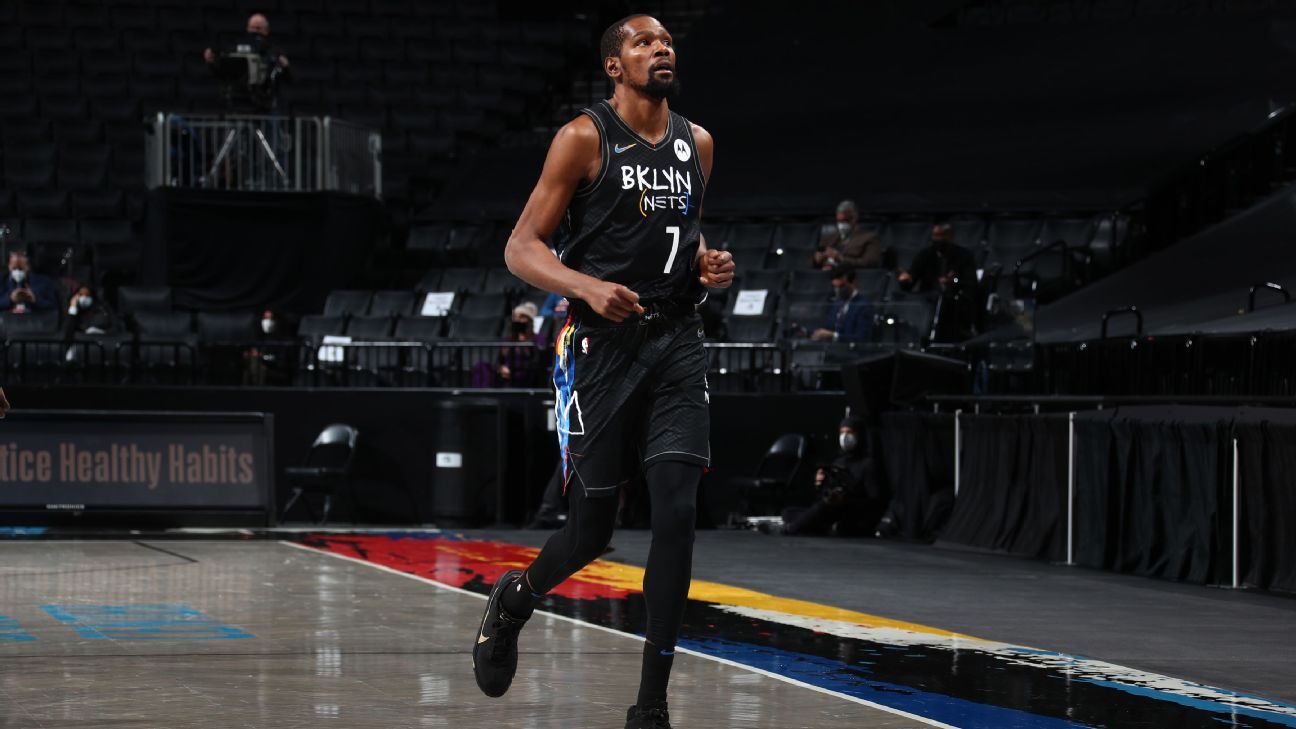