Cristiano Ronaldo may have been hoping that escaping from Manchester United and getting away on international duty for Portugal would help turn his season around. But the iconic 37-year-old could not have been further from the truth as he once again failed to make an impact in games against the Czech Republic and Spain.

Ronaldo huffed and puffed but could find no end product, and is now facing big criticism in his native country after Portugal missed out on a place in the Nations League finals – with fingers being pointed in his direction as part of the reason why.

With the legendary figure now likely to return to the bench for this weekend’s Manchester derby, questions are now being asked over whether this once-unstoppable force of nature may be reaching the end at last, with Ronaldo so far managing just one measly strike all season.

So has he finally reached the peak of his powers? How many goals will he manage to notch before the end of the campaign? And what does the future hold for one of the most talented players of all time?

Express Sport writers take an in-depth look at the situation… 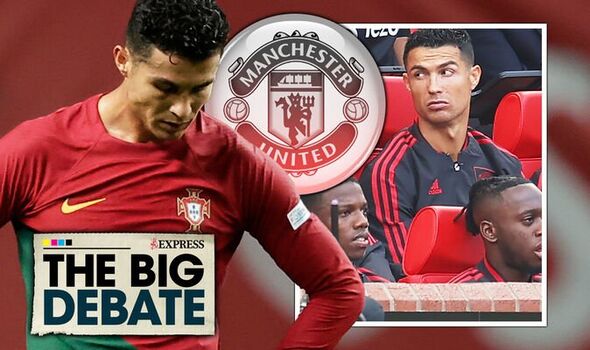 Given his struggles for both club and country, can we now assume Ronaldo is finally finished as a major force? 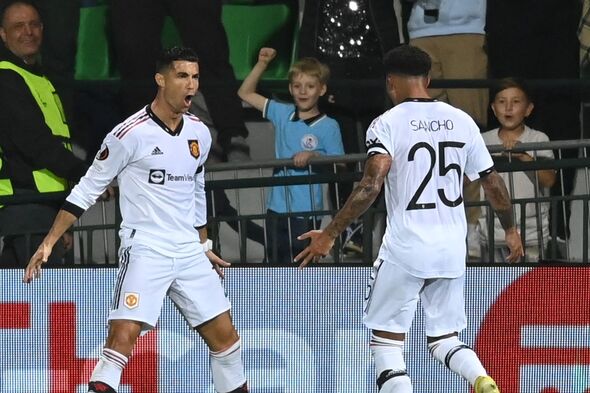 How many more goals will Ronaldo score in his Man Utd career?

Andrew McLean: Once he has been hoisted into position, Ronaldo is still capable of doing damage in and around the penalty box so I would expect him to reach double digits again this season. I’d predict something around the 12 or 13 mark with penalties helping to boost his tally.

Where will he go next? What can you see him doing when he finally hangs up his boots?

Andrew McLean: A return to Sporting Lisbon appears the most obvious move initially given his affinity for the club and their continued competition within the Champions League. He will not want to fade into obscurity once he retires so I forsee a foray into management as he seeks to continue at the top of the game.

Ryan Taylor: I see Ronaldo potentially returning to Italy or failing that, Portugal with old club Sporting. I don’t think his European exploits are over just yet, he wants to remain at the top level and for him, that is Champions League.

Money isn’t his motive, so for now the US and Middle East are unlikely to prove tempting. I do eventually see Ronaldo moving to the MLS, though, after his last hurrah in Europe.

Beyond that, there is no reason why Ronaldo might fancy his chances as a coach but given he has sacrificed everything to cement his legacy as an all-time great, he could be forgiven for taking some time away to enjoy his family life. Then again, when you are that football obsessive – you can only stay away for so long.

Charlie Gordon: There’s something beautiful about coming full circle and, personally, I question why he didn’t head for Sporting Lisbon this summer. With more than enough money in the bank, weekly wages shouldn’t come into it and I wouldn’t be surprised if a move back to his boyhood club at the end of the season would naturally morph into a coaching role soon enough.