Chelsea co-owner Todd Boehly has reportedly been warned by Jude Bellingham’s representatives that Liverpool are ahead in the race to sign him from Borussia Dortmund. The England international teenager is one of the hottest properties in Europe and could be available next summer for a massive fee.

Having moved from Birmingham City to BVB in 2020, Bellingham is now a key figure in the Bundesliga. Incredibly, he has more than 160 senior appearances for club and country under his belt despite only turning 19 in June.

The Stourbridge-born extraordinaire almost led Dortmund to victory in a Champions League blockbuster against Manchester City earlier this season and started both of England’s matches over the international break, strongly suggesting that he’ll feature in central midfield at the World Cup.

According to The Telegraph, Boehly has mounted a personal mission to sign Bellingham with Chelsea still on the hunt for a permanent sporting director. 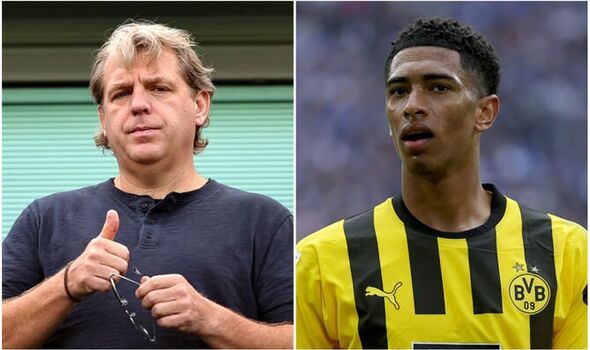 The Blues have been snubbed by various transfer chief targets and Boehly doesn’t want to wait for a long-winded appointment and risk falling too far behind in the race for Bellingham.

It remains to be seen if his attempts to make inroads with the youngster’s camp have come too late, with Chelsea supposedly warned that Liverpool and Real Madrid are ahead in the race to sign the midfielder, having both been laying down the groundwork for months.

Although there is no release clause in Bellingham’s contract, Dortmund are expected to listen to offers in the region of £130million next summer which would make him one of the most expensive signings in history. The teenager has never played in the Premier League before, having risen through the ranks in the Championship.

Chelsea manager Graham Potter has a wealth of options in midfield but N’Golo Kante and Jorginho are both into the final years of their respective contracts. Youngsters like Carney Chukwuemeka and Conor Gallagher are hoping to become regular fixtures in the first team at Stamford Bridge but Bellingham is of the calibre to slot straight into the starting XI without the need to get up to speed. 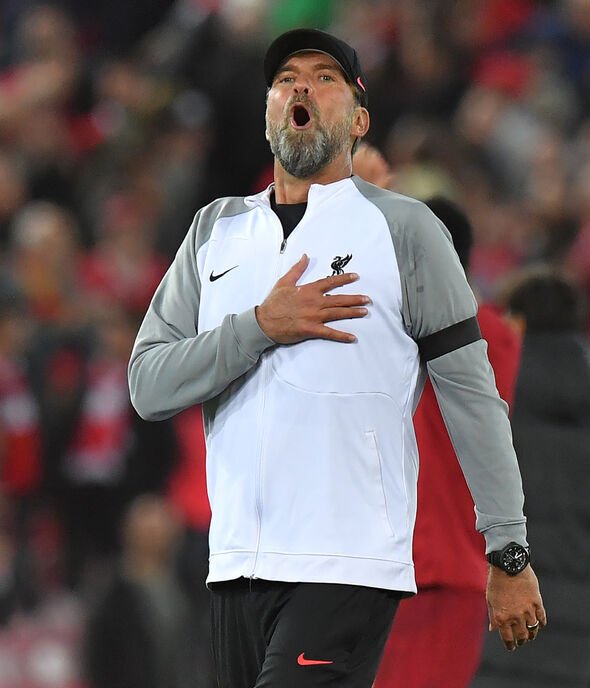 The Blues may find it tough to fend off rival interest from Liverpool, however, who are long-term admirers of Bellingham. They could also use his input with Jurgen Klopp’s side struggling to dominate games like they have in the past, with many of their problems lying in midfield.

A move to England could fall through altogether if Madrid put forward a convincing case. Top players have traditionally found it tough to turn down moves to the Bernabeu, while Manchester United could also enter the equation by the time next summer rolls around, having scouted Bellingham extensively during his young career.