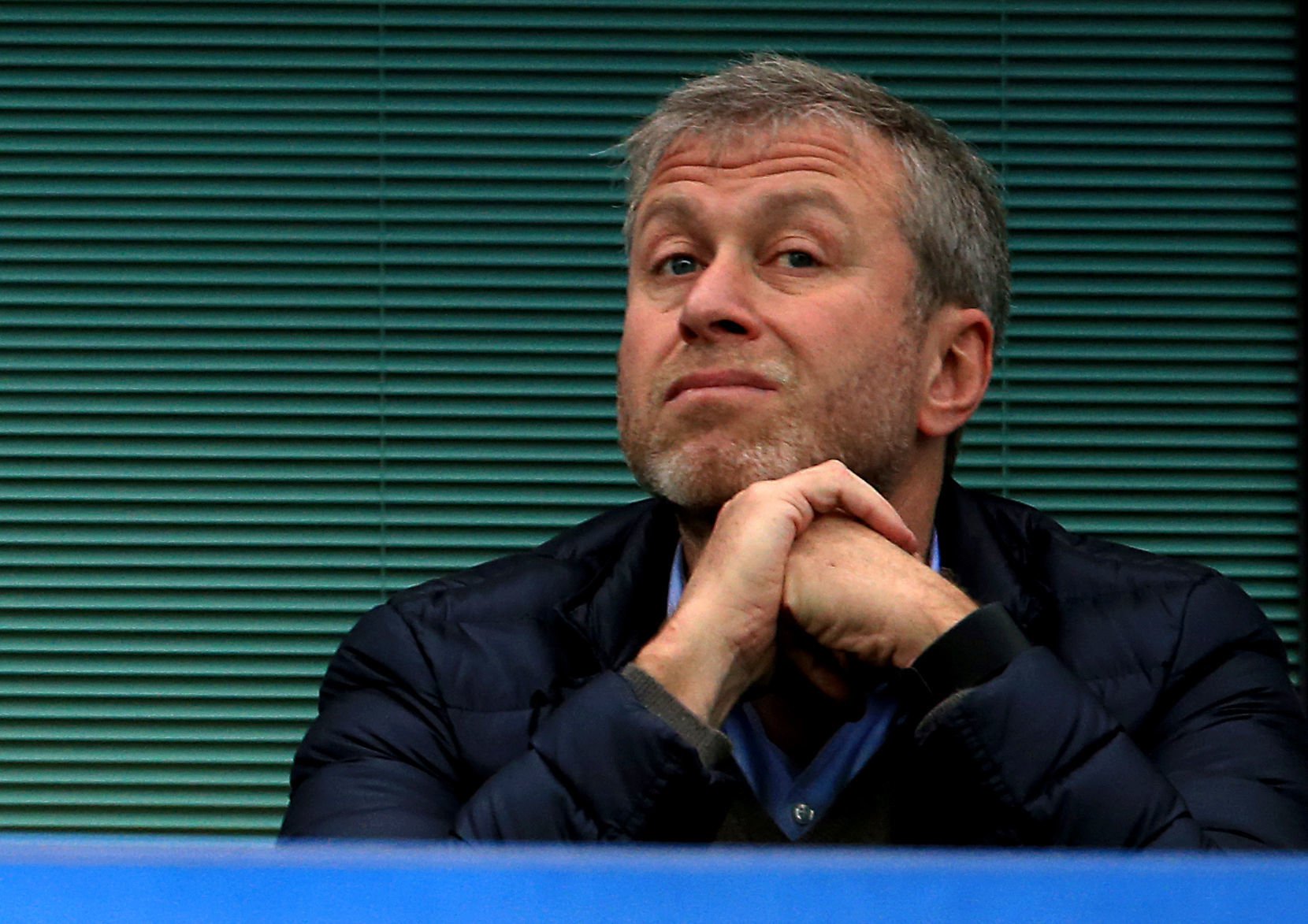 The sale of Chelsea has hit a significant obstacle over fears Roman Abramovich has U-turned on his promise to write off the £1.6billion he is owed, according to reports.

After a bidding process which has lasted nearly two months, a consortium headed by LA Dodgers part-owner Todd Boehly was selected as the preferred bidder to buy the west London club last week.

US merchant bank Raine Group have given the Boehly consortium an exclusivity period of around 5-7 days to complete the purchase, but now the increasingly protracted deal has taken another twist.

When announcing his decision to sell Chelsea, Abramovich had said he ‘would not be asking for any loans to be repaid’ but The Times are reporting that his position has now changed.

Late last week, Chelsea told both the government and rival bidding groups that they wanted to restructure the way the club is being sold with debts of £1.6bn paid off to Jersey-based company Camberley International Investments – which appears to have links to Abramovich.

This has created a major issue, with the government having only approved the sale of Chelsea under the condition that Abramovich did not profit in any way.

Ministers had also been under the impression that any proceeds from the sale would be given over to the government, who would then use them to help victims of the war in Ukraine.

But that would not be the case if £1.6bn is transferred to Camberley International Investments, and would appear to go against the terms of the sanctions imposed on Abramovich as well as the terms of the special license Chelsea are currently operating under.

According to The Times, Abramovich is now claiming that the sanctions that have been imposed on him – not just by the UK government – mean he is no longer able to write off the debt.

The government will contest that stance, but the U-turn looks set to delay the sale of the club even further and has created a series problems, particularly for Treasury officials who will need to re-examine the details of the deal while Jersey’s financial authorities will also be tasked with looking into the details of the loan.

Abramovich and Chelsea are yet to comment on suggestions that Camberley International Investments is connected to the Russian.

If Abramovich has effectively reneged on his promise to write off the £1.6bn in loans he has pumped into the club, it would not only make Chelsea an infinitely less attractive proposition for prospective buyers but it will prolong the sale process even further and create massive questions over the future of the club.