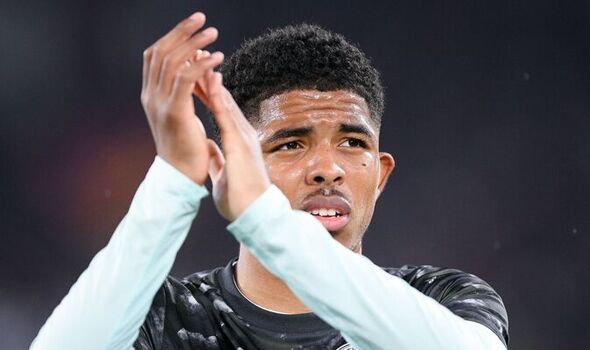 Chelsea have internally discussed offering Leicester Ruben Loftus-Cheek in part-exchange for Wesley Fofana, according to reports. The Blues are keen to find solutions after Brendan Rodgers made it abundantly clear that the highly-rated Frenchman was not for sale this summer as the Foxes look to keep hold of both Fofana and James Maddison, who has been the subject of two bids from Newcastle.

Chelsea have identified the 21-year-old as one of their top defensive targets after missing out on Jules Kounde following his move dramatic move to Barcelona.

However, Leicester are currently looking to price Fofana out of a move to Stamford Bridge and they will demand upwards of £70m in order to consider a sale.

Fofana is said to be open to the move as he believes it would bolster his chances of making France’s squad for the World Cup in Qatar.

Yet Chelsea may have to come up with a special package in order to strike a deal with Leicester and according to Gianluca Di Marzio’s reporter Nathan Gissing, Loftus-Cheek is one player currently being considered for a potential swap deal. 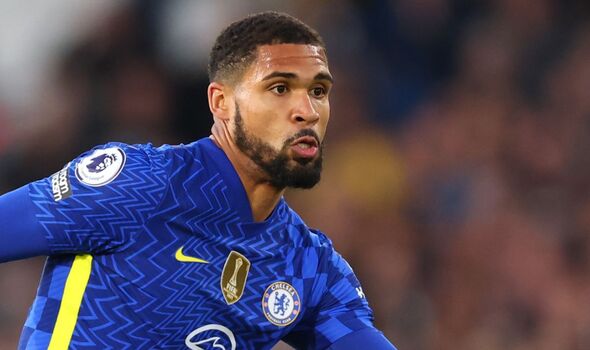 Loftus-Cheek has previously attracted interest from the Foxes and he could be set to move on this summer after another stop-start campaign last term.

He wants to play regular football, something that could prove difficult at Chelsea where competition is fierce.

Leicester are unlikely to entertain a player-plus-cash proposal though as they are desperate to keep hold of Fofana.

The Foxes are yet to make a signing this summer though and a bumper sale could help them raise some transfer funds to spend.

With Fofana contracted until 2027 at the King Power Stadium, Leicester manager Rodgers believes a sale is out of the equation.

He said: “Naturally, he’s a top talent but he’s not for sale. He still has lots of improvements to make. He’s very happy here, he really enjoys being here.

“Naturally he will attract the interest of other clubs. Our job, in not signing anyone so far, is to at least keep the players we have. I know that’s the intention of the club.”

A player that is of interest to Leicester though is Levi Colwill as the race for the young defender begins to intensify.

The former Huddersfield loanee is set to feature as part of club-to-club discussions between Chelsea and Brighton over Marc Cucurella.

The highly-rated Spaniard now looks set to join the Blues, who have jumped in ahead of Manchester City for the left-wing-back.

Cucurella has already handed in a transfer request at Brighton and has now agreed personal terms with Chelsea.

Brighton are now pursuing a deal for Leicester target Colwill, although the transfer is expected to separate to Cucurella’s potential move to west London.