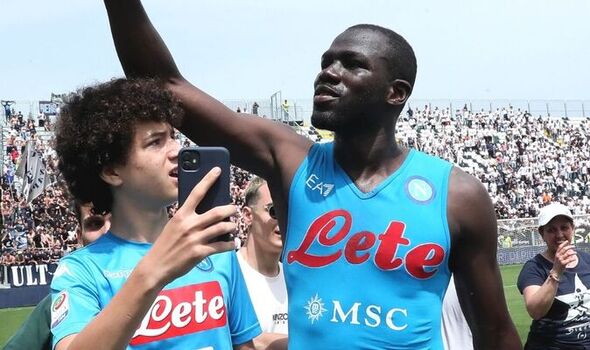 Chelsea are closing in on the signings of Raheem Sterling and Nathan Ake from Manchester City but they are not the only names on the radar of new co-owner Todd Boehly. The Blues have endured a patient start to the new regime but their summer transfer window could be about to explode into life to the delight of Thomas Tuchel.

Chelsea are confident of sealing deals for Sterling and Ake within the next week but in the background, there are several other plates spinning.

According to The Telegraph, Chelsea are also in negotiations to sign Matthijs de Ligt, Presnel Kimpembe, Jules Kounde and Kalidou Koulibaly.

The four defenders are all part of the club’s thinking in their pursuit of two new centre-backs to replace Andreas Christensen and Antonio Rudiger.

Ake is expected to seal his return to west London but the second arrival could be anyone from the list of four targets. 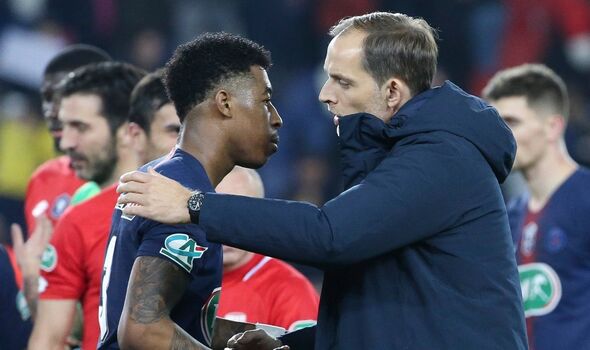 Matthijs de Ligt remains Tuchel’s preferred priority target but talks with Juventus have failed to escalate in the past few.

Instead, Bayern Munich are looking to pounce and beat Chelsea to a deal for the Dutch defender, who is expected to leave Turin this summer.

Chelsea reportedly offered Timo Werner to the Bianconeri as part of a deal but Juventus prefer straight cash – hence negotiations with Bayern.

Tuchel has always wanted to bring Kounde to Stamford Bridge but striking a deal with Sevilla has proven difficult.

The La Liga outfit are now demanding up to £60m for the Frenchman with Barcelona also keen on the 23-year-old.

Back in August 2021, Chelsea made a £42.5m offer for Kounde that was rebuffed by the Andalusians and so far, they’ve struggled to twist Sevilla’s arm.

Koulibaly is a name that has been floated out by his agent as he seeks to explore a new challenge away from Napoli.

Barcelona and Juventus are among the clubs to have been linked with the Senegal international.

The colossal defender is out of contract in the summer of 2023, which means he could be available on the cheap.

Meanwhile, Kimpembe has two years left on his contract at PSG but the French club are open to a sale.

Juventus are among the clubs to have also been linked with the France international, who is a genuine option for Chelsea.

Tuchel is a big fan of the 26-year-old from their time together in France and a reunion could now be explored.