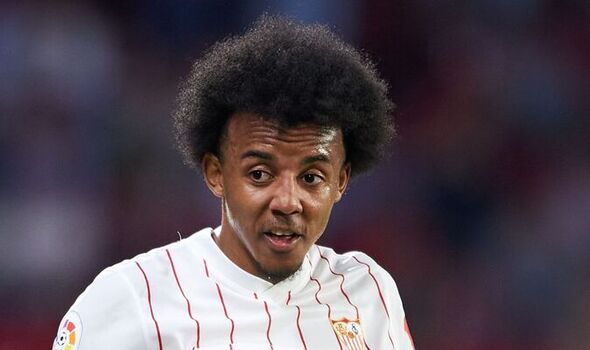 Chelsea have a Plan B up their sleeve if Barcelona somehow swoop in and pinch the signing of Jules Kounde from under their noses. The Blues are now working away to close a deal for the France international defender, who has emerged as Thomas Tuchel’s preferred central defensive target following the signing of Kalidou Koulibaly.

Chelsea tried to land Kounde last summer when they made a £42.5million offer for the Sevilla man but the approach was turned down by the Andalusian club.

Now the Blues are back at the table and ready to offer £55m to get the deal done. But Sevilla are making things difficult.

That’s because the La Liga outfit are keen to drive an auction and instead of accepting Chelsea’s proposal, they want to see if Barcelona match or better the bid.

Reports in Spain suggest Barcelona are indeed looking to launch a late move but Chelsea remain in pole position. 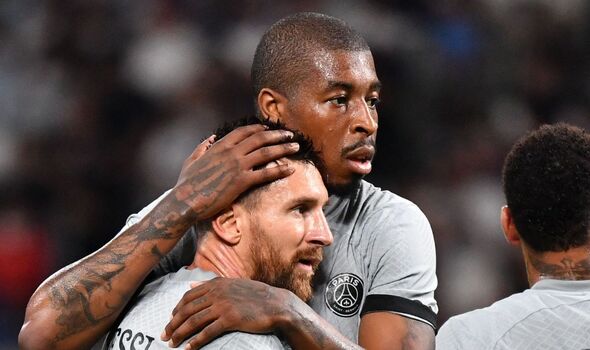 That said, there are concerns that Barca have the pulling power to hijack the deal and although there would be huge disappointment if Kounde did not join Chelsea, they do have an alternative option in mind.

It’s a deal that would cost significantly less than Kounde with discussions centred in the region of £42m.

Kimpembe has two years left on his contract at PSG but the French champions are open to a sale this summer.

Tuchel knows the defender well having helped Kimpembe establish himself as a regular starter at the Parc des Princes.

Kounde is still in Chelsea’s crosshairs though and the Blues are only likely to pick up negotiations with PSG again if they miss out on their top target.

Personal terms are not expected to be a problem although they have not yet been agreed with the 23-year-old.

The Sevilla star wants to pursue a new challenge and is eager to test himself in the Premier League.

Chelsea were initially targeting Matthijs de Ligt earlier in the window before Bayern Munich moved ahead with the deal.

That’s when Koulibaly came onto the scene and Chelsea were swift to close a deal with Napoli worth around £34m.

Nathan Ake was also previously considered but Manchester City have decided to keep the Dutchman.