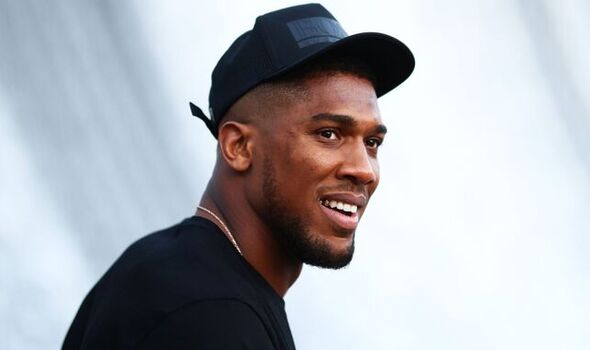 Anthony Joshua has been told to ‘sort his head out’ by Carl Froch as the boxing legend criticised ‘AJ’s’ decision to sack long-time trainer Robert McCracken. After losing his WBA (super), WBO, and IBF world heavyweight titles to Oleksandr Usyk last September Joshua went on a tour of US gyms in search of a new coach.

The two-time heavyweight champion visited household names such as Virgil Hunter, Eddy Reynoso, Ronnie Shields and Robert Garcia – eventually picking the latter, who has teamed up with Angel Fernandez to help oversee the Brit’s Loughborough camp.

Under a new team, Joshua is expected to adopt a more aggressive approach for the rematch which was severely lacking in the first encounter. Joshua was widely praised for his decision to recruit Garcia who is known for producing powerful high-pressure punchers such as Marcos Maidana but Froch believes it is the wrong decision.

Talking to Boxing Social, the former super-middleweight world champion gave his opinions on the fight and stated that Joshua needs to start believing in himself if he hopes to win. He said: “Everyone’s already said it, but he’s the bigger stronger man so if he can use those attributes he can get the win. The first thing he needs to do before he gets in that ring is get his head sorted out. 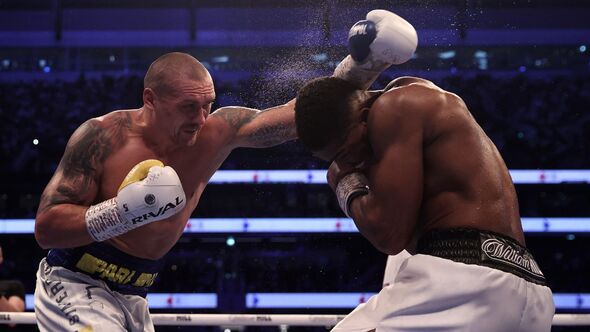 “I don’t think he should have left Rob McCracken but this change might do him good because it might just reignite something and get him thinking differently – get him a little bit more aggressive. He needs to get his head right and start to believe in himself, otherwise, it’s going to go wrong for him.”

When asked if he had learnt anything from the first two press conferences, he replied: “Not really, it’s hard to take anything this early in the fight, they’re not fighting for a while. I just think Usyk’s extremely confident, and he has every right to be because he’s extremely talented. AJ looks a little bit worried and he should be because he’s in against a fantastic talent.” 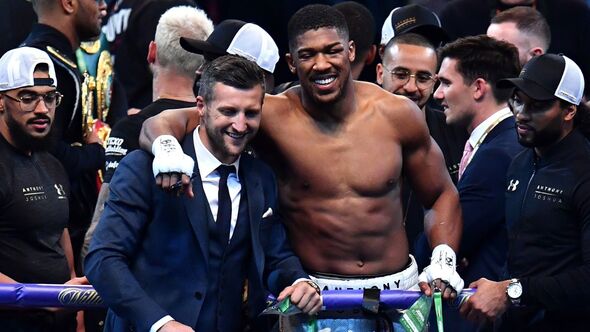 Joshua takes on Usyk for a second time on August 20 at the King Abdullah Sports City Stadium in Jeddah, Saudi Arabia. Only a cruiserweight bout between Badou Jack and Richard Rivera has been officially added to the undercard so far, although Tyrone Spong and Ziyad Almaayouf are expected to feature against currently undisclosed opponents.

There are also strong reports circulating that the long-awaited IBF heavyweight title eliminator between Filip Hrgovic and Zhang Zhilei is being added to the card.