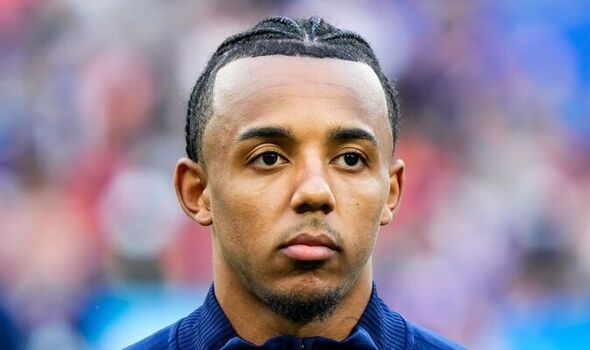 Missing out on Jules Kounde may feel like a kick in the teeth for Chelsea but there is a welcome alternative that could actually represent a better deal for the Blues and Thomas Tuchel. Last week, all signs pointed towards Chelsea tying up the signing of the France international centre-back, who is now seemingly holding out for Barcelona’s late offer.

Chelsea tabled £55million – a more than respectable proposal – but now Kounde is said to have given Barcelona the green light that he wants to join the club.

It leaves Chelsea in another sticky position after already missing out on Raphinha to Barca earlier in the transfer window but ultimately, there is a silver lining.

Inter Milan are still trying to shift Milan Skriniar, a player that should automatically be of huge interest to Chelsea.

He sticks a lot of boxes as an experienced international, who has played Champions League football and won trophies. Furthermore, he is also accustomed to playing in a back-three, a key requirement under Tuchel. 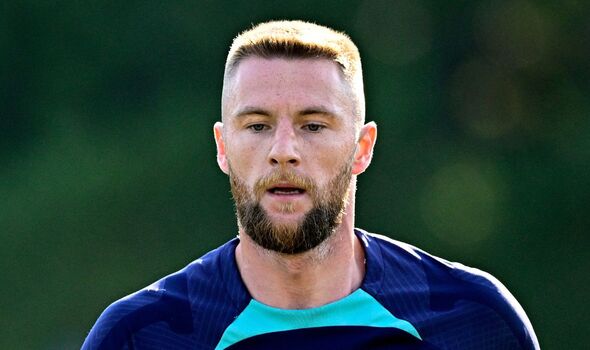 Skriniar has been an integral part of one of the best defences in Europe in the past few years, as he marshalled the Inter backline to the Serie A title under Antonio Conte in the 2020/21 campaign.

The Slovakian is ready to make the next step in his career and Inter are open to a sale due to their ongoing struggles with finances off the field.

Paris Saint-Germain have already made an offer this summer but they are yet to strike a deal with Inter, which leaves the door open for Chelsea to pounce.

It’s the kind of marquee addition that would totally eradicate any ill-feeling that Kounde joining Barcelona could create because Skriniar is world-class.

Like Kalidou Koulibaly, he is a man mountain who thrives off winning matches through clean sheets, clearances, tackles and blocks.

He is willing to put his body on the line for the sake of his team-mates and that is what Chelsea will require this season if they are to gazump Manchester City and Liverpool for the Premier League title.

Skriniar is likely to cost a pretty penny with Inter expected to demand upwards of £60m but that is the general price for any top-class defender in the modern market.

Outside of Kounde and Skriniar, the options are very saturated and that would pose a problem for Tuchel and Todd Boehly, given the appetite to strengthen.

It may have only been a pre-season friendly but Arsenal’s 4-0 demolition of Chelsea in the United States was a timely reality check that the Blues must improve, fast.

Pau Torres is a deal that has been there to be done but Chelsea are yet to firm up their interest in the Villarreal centre-back.

Josko Gvardiol is also admired but RB Leipzig will not entertain a sale unless his eye-watering £70m valuation is met.

Skriniar is by far the best option out there and there is not much between him and Kounde. Chelsea, should do everything they can to bring him to Stamford Bridge this summer.