Chelsea are 'drawing up a new contract for club captain Azpilicueta'

Chelsea are ‘drawing up a new contract for Cesar Azpilicueta’, with securing the future of the long-serving club captain ‘a priority’ with his current deal running out next year

The Spaniard, whose current deal expires in June 2022, joined the west London club in the summer of 2012 for around £7million and has made 420 appearances for the Blues since then, winning two Premier Leagues, two Europa League titles, an FA Cup and a Carabao Cup in that time.

Azpilicueta has been a trusted starter under Thomas Tuchel since the German replaced Frank Lampard in January – with the 31-year-old selected in the starting XI 17 times in 20 matches since the former Paris Saint-Germain manager was appointed at Stamford Bridge – and Chelsea are lining up a new deal for their long-serving right back, according to AS. 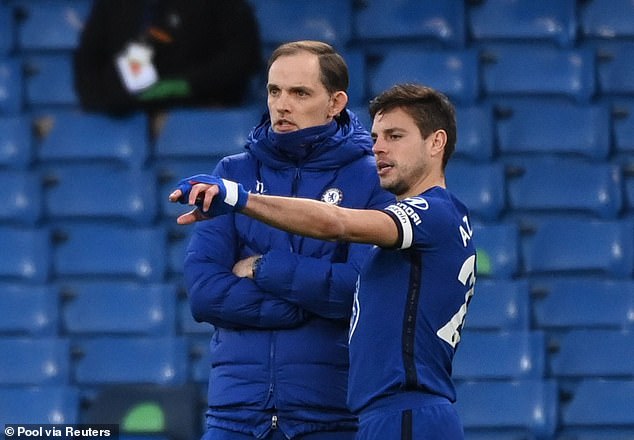 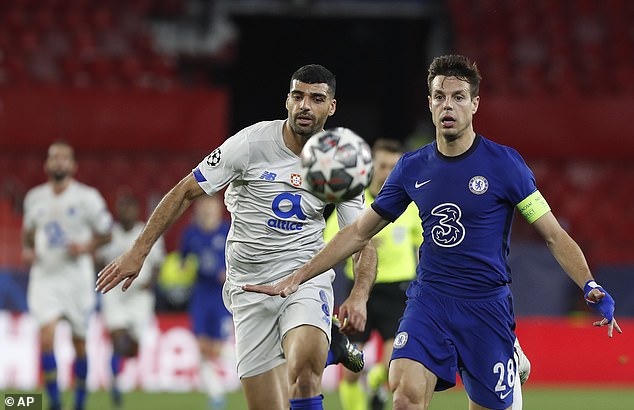 Azpilicueta had somewhat fallen out of favour under Lampard due to the emergence of Reece James, but Tuchel has found a way to accommodate both players, using Azpilicueta more often as a wide centre back while James’ attacking instincts are unleashed as a wing back.

As well as providing defensive stability, Azpilicueta has popped up with the odd goal at crucial times, scoring the opener in a 2-0 win over Burnley in Tuchel’s opening game in charge and goals in draws against Ajax and Lille in last season’s Champions League group stage as Chelsea finished one point above the Dutch giants. 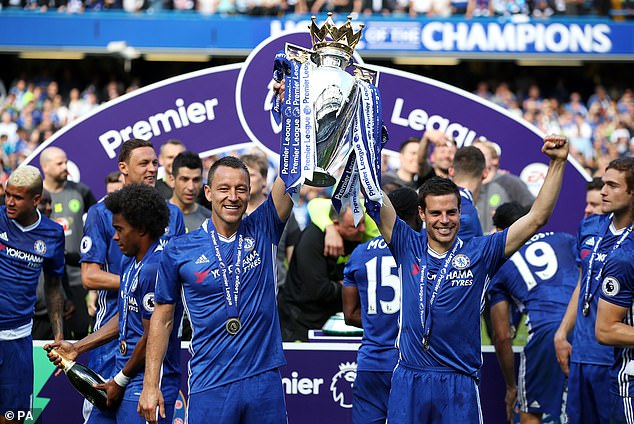 Azpilicueta’s experience will be useful as Tuchel’s side look to win the FA Cup and Champions League, as well as trying to finish in the top four.

Saturday’s 5.30pm kick-off against fifth-placed West Ham, who sit just below Chelsea on goal difference, is massive, with two of legs of a Champions League semi-final against Real Madrid to follow before successive Premier League games against Manchester City and Arsenal.

The FA Cup Final against Leicester then takes place on May 15, with Chelsea facing the same opponents at Stamford Bridge in the league at a rearranged date due to the Wembley fixture.