Brazil boss Tite backs crop of new stars – including Vinicius Jr, Raphinha and Richarlison – to ease the burden on Neymar as the new-look Selecao prepare to try and win a sixth World Cup in Qatar

Brazil manager Tite is excited by the rise of the young players who surged to stardom in European football last season and will be available for the national team in November when his side bid to win a record-extending sixth World Cup in Qatar.

All these players are 25 or under and already part of the world’s elite, which Tite believes will ease the pressure on Paris Saint-Germain forward Neymar, 30, who has carried the load as the Brazilian superstar of his generation for his entire career. 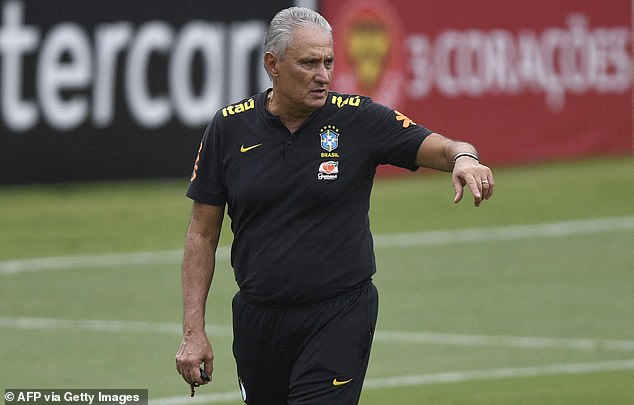 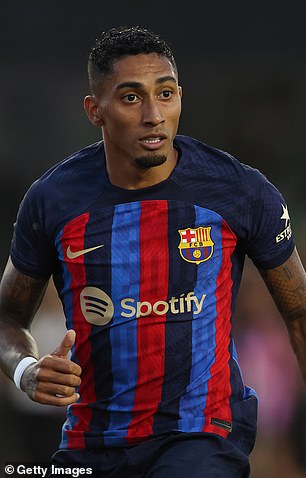 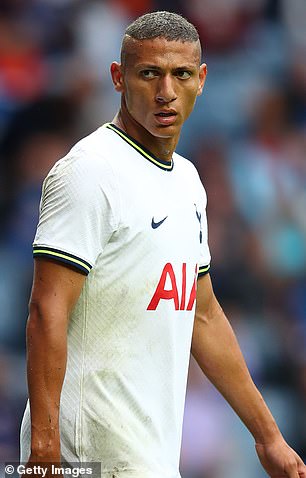 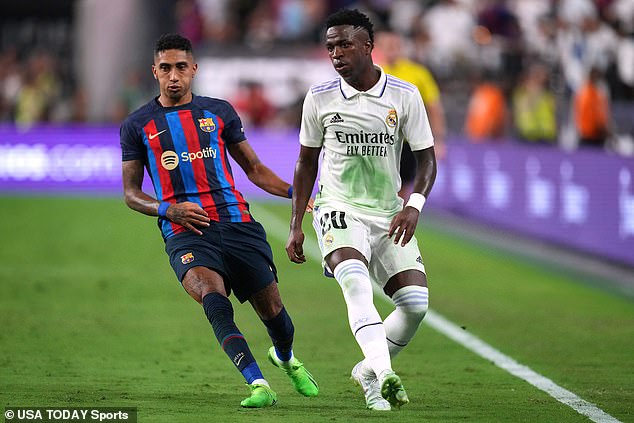 “I do have this feeling that the arrival of these young players is going to be good for Neymar on and off the pitch,” Tite told Reuters in an interview, revealing that his key player was excited about his new team mates.

“The other day Neymar looked at me and said: ‘Coach, these kids that are coming, it’s just nuts … what a good headache to have trying to put them all on the field.’ He laughed.”

“When you have other players with great technical potential you share the load and the attention of our rivals that now will have to chose where they focus their defensive assignments.”

Tite said he expected to use Neymar in a more central role that will allow him to unleash Brazil’s young players up front and adopt a “hybrid system”.

With squads up to 26 players and five substitutes allowed at the World Cup in Qatar working in his favour, Tite wants to make sure his team have fresh legs and are more unpredictable. 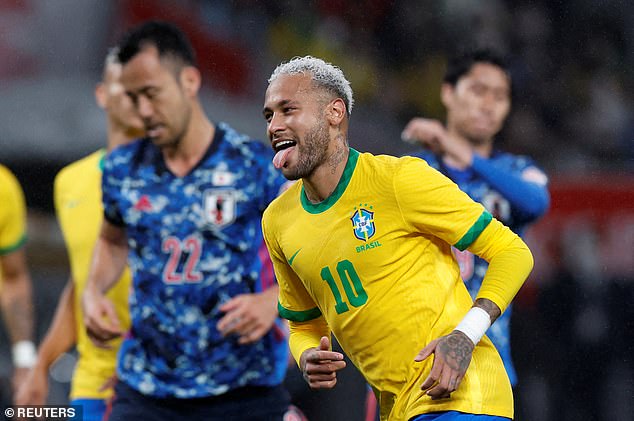 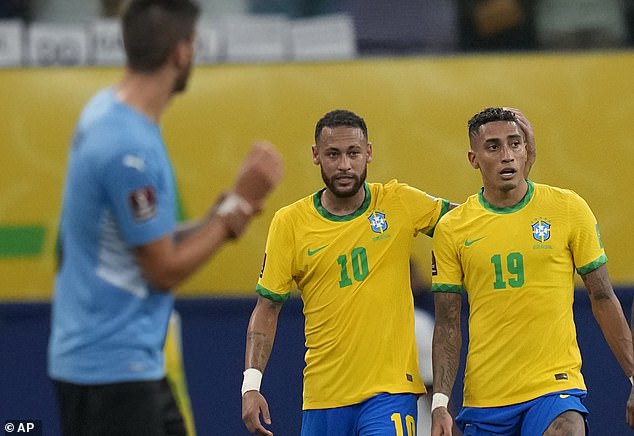 “Neymar has developed into a more creative role, a point guard, a builder and a finisher, but a litter further back. Bow and arrow, creator and finisher,” Tite explained.

“Soccer is fast and relentless nowadays and we’ll face many rivals that will close deep with a five-man defensive front.

“Neymar was often double-teamed. Now if you do that you will open up space for other players that can be as decisive and important to our team. We are in a good place right now.”

After his side were knocked out of the 2018 World Cup by Belgium in a heartbreaking 2-1 loss in the quarter-finals, Tite will be the first manager to coach Brazil in two consecutive tournaments since Tele Santana in 1982 and 1986.

The 61-year-old is confident that he is a better coach now than in Russia four years ago and the experience of having lived a World Cup will free him and his staff of many distractions. 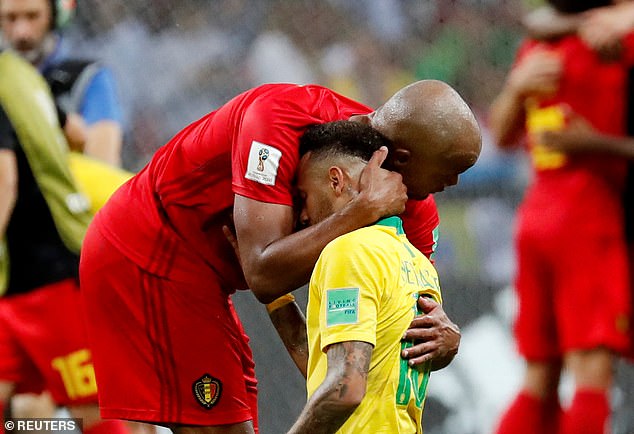 He added that the pressure will be the same as in Russia but sees the new generation of players coming through coping very well with the responsibility of wearing Brazil’s colours.

“An experience is essentially practical. You need to live the theory to really understand it. We carry a little of Brazil’s legacy,” Tite said.

“Those kids have been working for years in Brazil’s under-20s. They won the Olympic gold medal in Tokyo, have a very competitive mindset and their heads in the right place.

“Their visibility in the elite is very high so they see the weight of the responsibility of playing with Brazil in a natural way. The pressure exists, but they are better prepared.”