Barcelona president Laporta: Messi has another 'chapter' to offer club

‘I don’t believe his chapter here is over’: Barcelona president Joan Laporta hints at a sensational return to the Nou Camp for Lionel Messi – insisting he ‘owes’ PSG forward for how his bitter exit played out

Lionel Messi could make a sensational return to Barcelona, according to the club’s president Joan Laporta.

The Argentine megastar left the Catalan giants last summer in a high profile move to Paris Saint-Germain, after Barcelona were unable to renew his contract.

But Laporta believes the 34-year-old Messi could be making his way back to the Spanish side – and feels guilty about Messi’s departure.

‘I don’t believe Messi’s chapter at Barcelona is over,’ Laporta told ESPN. 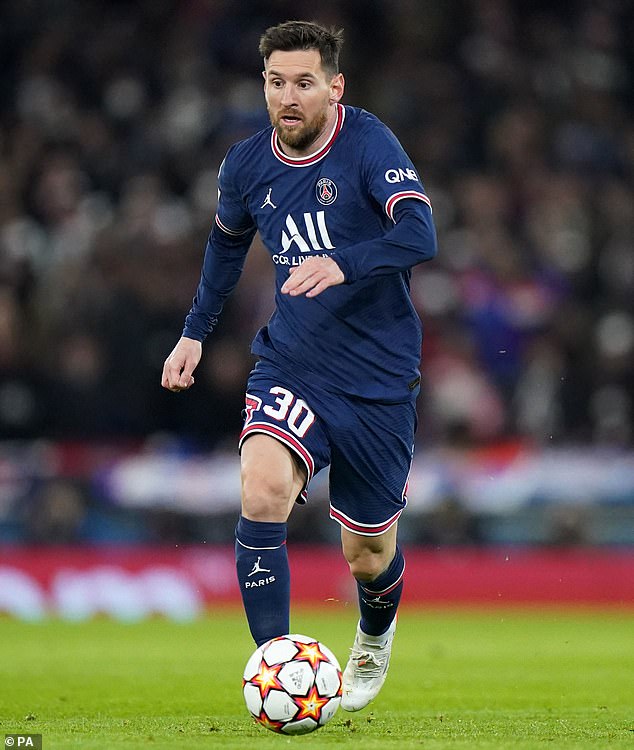 Lionel Messi could be in line for a comeback at Barcelona, according to the club’s president

‘And I believe it is our responsibility to make sure that chapter is still open, that it hasn’t closed.

‘To have a moment to do it how it should have been done so that he may have a much more splendid ending than what he had.

‘Morally, as the president of Barcelona, I think I did what needed to be done. But also as Barcelona’s president, and personally, I believe I owe him one.’ 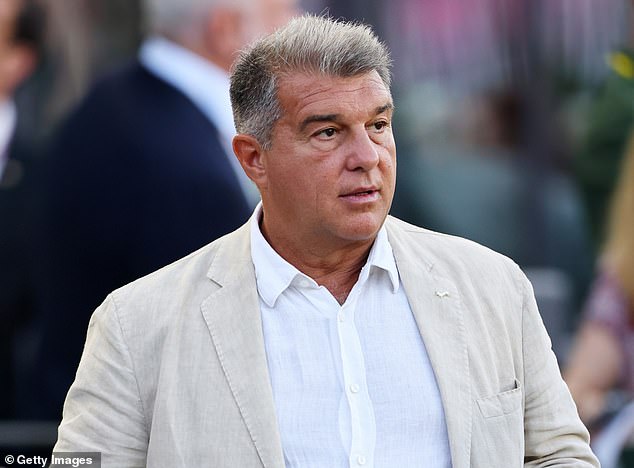 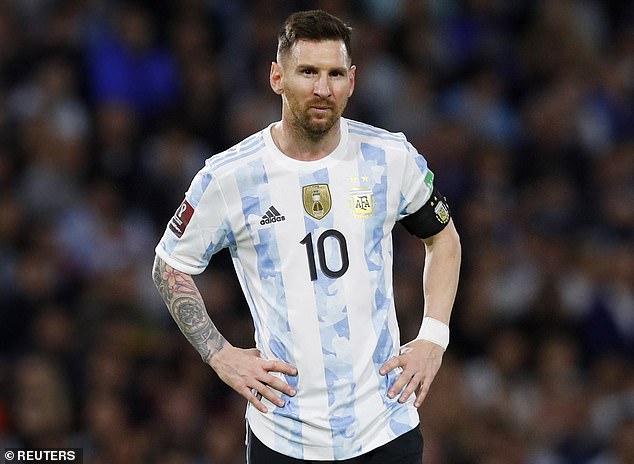 Messi’s future is uncertain, and he plans to decide after leading Argentina’s World Cup hopes

MailOnline previously reported that Messi has one year left on his contract at PSG, and the French giants want him to sign a one-year contract extension.

It is no surprise PSG want Messi to stick around, since he has earned them £600m in revenue in his first year, and helped the club to sign ten sponsorship agreements.

However, it is thought Messi wants to wait until after leading Argentina’s charge at the Qatar World Cup before making a decision about his future.

With uncertain plans, there is definitely potential for him to move back to Barcelona, breaking hearts in Paris in the process.