Liverpool have been handed a major boost in their long-term pursuit of Jude Bellingham, as Manchester City appear to have settled on Kalvin Phillips instead. The Reds were already leading the chase for the Borussia Dortmund midfielder, who has already expressed his admiration for Liverpool legend Steven Gerrard.

Bellingham has already named Gerrard as his midfield idol, as the England midfielder now looks destined for a move to Liverpool next summer.

Chelsea, Liverpool, City and Manchester United are all chasing long-term midfield options, but competition for Bellingham appears to be diminishing. United are closing in on a move for Frenkie de Jong, City have agreed terms with Phillips ahead of a £45million move, and Chelsea’s attention is firmly on Declan Rice.

Bellingham has confirmed that he will stay at Dortmund next season, opening the door for a potential move away next summer. And Bellingham has already labelled Gerrard as his idol, as he said back in 2021: “I think I would go Gerrard. The No.8, similar position to me, so yeah, I would probably go with him.” 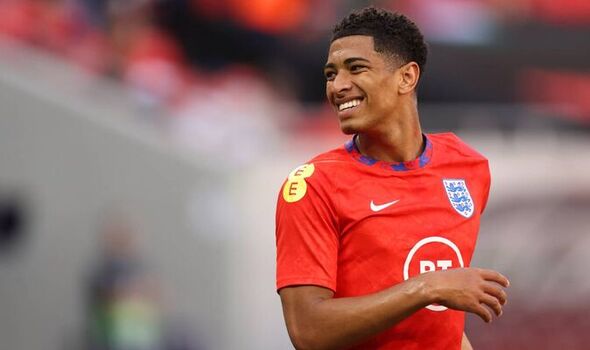 The midfielder was asked in a video for England’s official YouTube channel who he would swap shirts with if given the chance throughout history, and Bellingham chose Gerrard over anyone else. The no.8 is currently occupied by Naby Keita at Liverpool, but his future is up in the air.

Bellingham is known for wearing no.22, but has a close connection with the no.8, and even thanked Liverpool captain Jordan Henderson for allowing him to wear it for England. “It was a dream come true,” Bellingham said after being handed such an iconic number on his England kit in June 2021. “Especially to get it from Hendo, who has been such a big part of the team.” 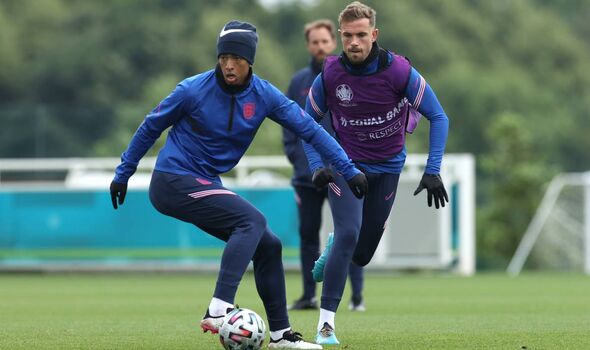 Henderson has taken Bellingham under his wing for England, and could be a big part of a future move to Liverpool too. And with Keita’s contract up next summer, the number could become available should he leave the club.

Liverpool is seen as the best fit for Bellingham, who is destined to return to England at some point. And with Phillips agreeing to join City, it’s unlikely they’ll be in the market for a player in a similar position next summer.