Bayern Munich 'have NO interest in signing Cristiano Ronaldo'

Bayern Munich have ruled themselves out of signing Cristiano Ronaldo as his future at Manchester United has been thrown in doubt.

The German giants are not looking to bring the Portuguese to Munich, according to BILD, with rumours swirling just days after Bayern signed Sadio Mane from Liverpool.

The recent uncertainty over Ronaldo stems from press reports in Portugal that claim the 37-year-old is deeply unimpressed with United’s lack of action so far in the transfer window. 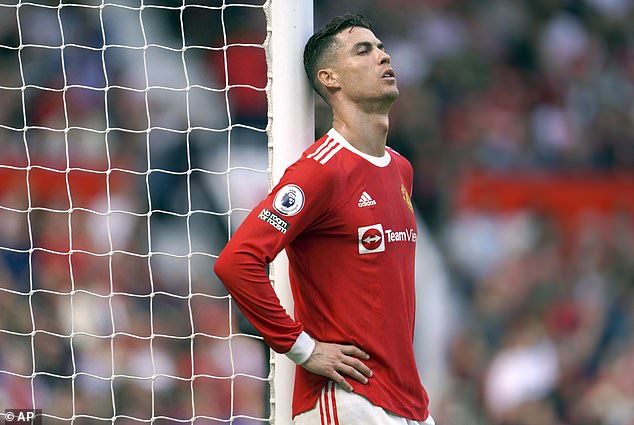 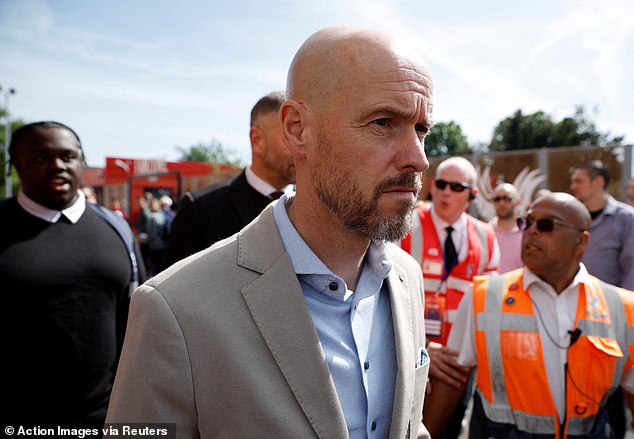 New boss Erik ten Hag has not yet made a single signing, and has seen a slew of transfer targets slip away.

Darwin Nunez joined Liverpool, Barcelona are holding out over Frenkie de Jong, as are Ajax over Antony, and Jurrien Timber was warned off leaving the Dutch champions for United by Holland manager and ex-Red Devils boss Louis van Gaal.

Ten Hag was also reportedly interested in Yves Bissouma, who joined Spurs, and was turned down by Derby youngster Malcolm Ebiowei in favour of Crystal Palace. 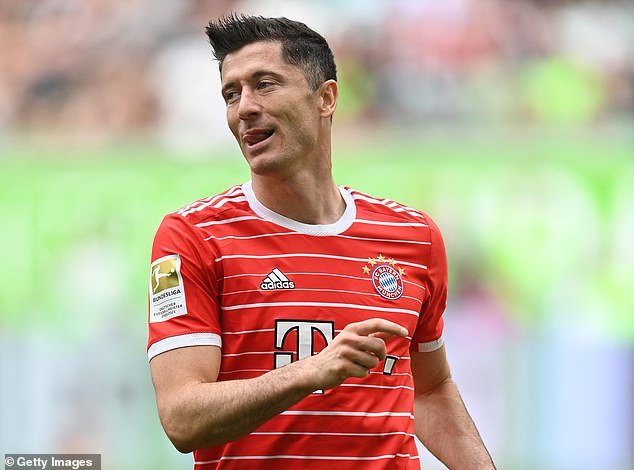 According to Portuguese outlet Record, a heavily frustrated Ronaldo is ready to quit Manchester United due to their apparent lack of transfer ambition, reportedly issuing the club an ultimatum – ‘up your game or I’ll leave’.

Bayern are currently in an ugly tussle over the future of their star striker Robert Lewandowski. The Pole desperately wants to join Barcelona, but Bayern have so far refused to budge over the fact that Lewandowski has one more year left on his contract.

Following the news of Ronaldo’s unhappiness, observers had suggested that the Portuguese could swoop in at Bayern as a neat replacement for Lewandowski, but this now appears unlikely to happen.