Barcelona have been handed a timely financial boost to aid their pursuit of Sevilla centre-back and Chelsea target Jules Kounde. The cash-strapped Catalan club are expected to activate the second economic lever of their long-term investment plan on Thursday, in order rebalance the books and raise funds for signings this summer.

The Blaugrana are currently going head-to-head with the Blues for Kounde, who is thought to have opened talks with both clubs. Chelsea are understood to have submitted a £55million offer to Sevilla for the French centre-back, but Barcelona are also said to be pushing to sign the 23-year-old, with club boss Xavi thought to have personally intervened in a bid to persuade the defender to choose the La Liga side over a move to Stamford Bridge.

Barcelona’s staggering financial turmoil has seen them take drastic measures in order to fund transfers this summer. The Spanish giants recently agreed a mega-money deal to sell the club’s TV rights to Sixth Street until 2047, in exchange for an immediate cash injection of €267m. A first economic lever of the club’s long-term financial plan was subsequently invoked.

The deal enabled Barcelona to sign both Raphinha from Leeds and Robert Lewandowski from Bayern Munich, in addition to recruiting Andreas Christensen from Chelsea and Franck Kessie from AC Milan on free transfers. The second economic lever is now expected to come into effect meaning further transfers, such as a deal for Kounde can be funded this summer. 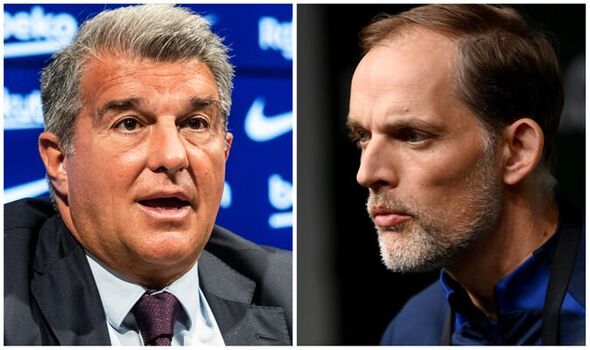 According to Spanish financier Marc Ciria, the second cash injection will be similar in structure to the first. The deal is said to involve €400million in book value and a €310m cash entry for Barcelona. This will see the Catalan club subject to a capital increase of €80m-€90m courtesy of the third-party owning rights.

Around 60% of the fresh funds are expected to go towards helping clear the club’s excessive debts, while 20% will be set aside to help fund new signings such as Kounde. The news will serve as a blow to Chelsea, who had been growing increasingly confident that they could conclude a deal for the Sevilla centre-back, and exploit Barcelona’s financial turmoil. 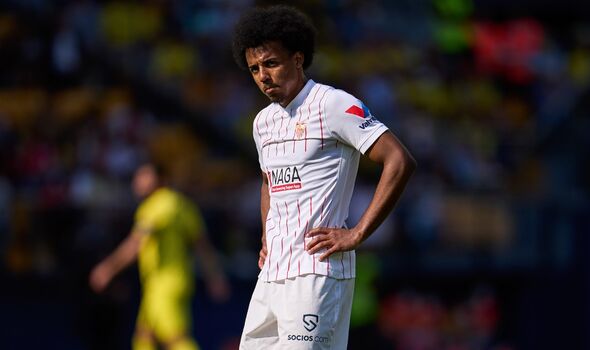 Recently opening up on the club’s fund-raising venture, Barcelona president Joan Laporta said: “We are activating the economic levers and executing our patient, sustainable and efficient strategy to strengthen the financial base of the Club. Sixth Street strongly supports the world of football, is an experienced investor in global sports and media, and a partner that will provide significant knowledge and resources while enabling us to independently manage our operations.”

According to Sport, as a result of the two operations, Barcelona might finally be able to move to the 1-1 rule for registering players in La Liga, however they may still not be enough. The club may still be required to to reduce the team’s wage bills or seek to negotiate some more leeway from La Liga to increase their allowed investment in the first team squad. Only then will they be able to make new signings.