‘He’s like Skeletor’: Inside Fitzgibbon’s culture change at Cronulla

Craig Fitzgibbon has threatened to break Braden Hamlin-Uele’s arm more than once.

The 115kg Kiwi international always checks, just to make sure his coach is joking.

“On a day off Fitzy will get me to come in and he’s given me a couple of jiu-jitsu lessons,” Hamlin-Uele tells the Herald.

“He’s threatened to snap my arm and choke me out and he definitely can. I’m always hoping he’s joking about that.

“He’s skinny and lanky, he’s like Skeletor. But he moves really well and he’s really fluid. He puts me in these positions without breaking a sweat. I’m stressing out, trying to breathe and just battling thinking, ‘this is f–ked’.

“The guys who are in for their physio get to watch. It’s embarrassing when he puts on a show using me … But it makes me tougher too.”

For all the terror wrought by Siosifa Talakai on an edge, the magic Matt Moylan’s hamstrings no longer hold him back from and fishing-themed try celebrations, Fitzgibbon was always going to toughen the Sharks up.

No word sums up his own 263-game playing career better, nor was more likely to crop up again in the approach that has him pushing Todd Payten for Dally M coach of the year honours.

Ivan Cleary and his runaway Panthers outfit eight points clear at the ladder offer the only other competition come awards night. And come Saturday, they present the sternest test yet of what Fitzgibbon has instilled in a Cronulla club that taught him the ins and outs of rugby league.

With all but 35 of Fitzgibbon’s games coming in red, white and blue before another decade on Trent Robinson’s coaching staff, he will always be a Rooster – and a deserved life member at that.

But some of his most formative footballing years came in Cronulla’s dressing rooms, back when PointsBet Stadium was still known as Caltex Field and his father Allan was coaching one of the club’s most revered cohorts in the late-80s. 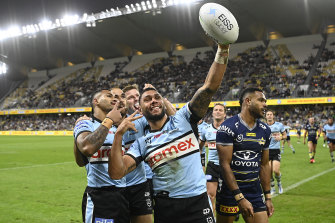 Cronulla have shot to a share of equal-second on the ladder under Craig Fitzgibbon.Credit:Getty

Since taking over at the Sharks, Fitzgibbon has made sure his squad knows exactly who walked down the tunnel before them.

“I guarantee to you, Fitzy’s our club man of the year,” veteran prop Andrew Fifita says.

“Lock it in already. What he’s brought in and done around the place, I haven’t seen Cronulla this good in a while.

“The history is a big thing. There’s a wall inside that has our team of the half-century on it, guys like Gavin Miller, ET (Andrew Ettingshausen), Steve Rogers. 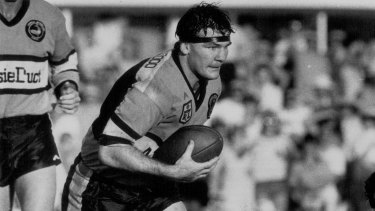 “But there were younger guys in our team who didn’t know who Gavin Miller was.

“Over the pre-season we learned about all our old legends. We had full presentations on who these guys are, that Gavin Miller won two Dally Ms.

“Because of Fitzy, now they know, and they know the type of players who have come before them.”

Miller – a massive figure in both the game and those Cronulla sheds – was himself drawn back into the fold earlier this year, presenting a tearful, 198-centimetre Tom Hazelton with a debut jersey that came after five years in Cronulla colours on nothing more than a train-and-trial deal.

As was the case with high-profile recruits Dale Finucane and Cameron McInnes, Fitzgibbon saw the same work ethic and sound character in Hazelton that he has both targeted and gone about fostering in the simplest of ways.

“Half our team didn’t know the office staff at the start of the year. That’s changed.

“We have culture days and it’s not just the squad, it’s staff included, footy and admin guys, the board are all involved in those things. It’s all in.”

Including Fitzgibbon. A pre-season cultural day saw the rookie coach up in front of the entire club performing the Indigenous shake a leg dance. 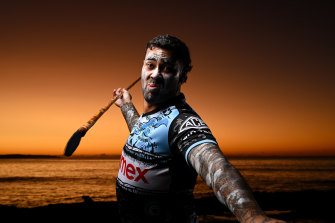 He held no qualms about sending seven of his players off to the All Stars match in February to represent their Indigenous and Maori heritage, the largest representation from one NRL club.

Fitzgibbon’s buy-in to what matters to his players comes around when he asks for the same in return.

The 2020 and 2021 seasons saw Cronulla miss 35.4 and 37.9 tackles a game respectively, the worst of any side in the NRL, and a defence addict like Fitzgibbon’s worst nightmare.

Until North Queensland forced an above-average 45 misses last week, the Sharks had lowered that median figure to 27 on Fitzgibbon’s watch, the game’s second-best tally.

“When Fitzy came in he said he saw glimpses of a tough defence in us, but also a lot of warts in there too,” Hamlin-Uele says.

“Defending together has been the biggest thing. Last year, myself included, those extra efforts weren’t always there.

“Getting a third man into a tackle or rushing back to line when you’re not needed, that might not have happened. In the scheme of things, though, you’re making your job harder because they win that tackle and then get a roll on.

“So that extra energy first up in defence actually makes your job easier and we’ve tightened that up. We actually want to tackle.

“It’s an unselfish way to defend.”

A thoroughly Fitzgibbon way, too. 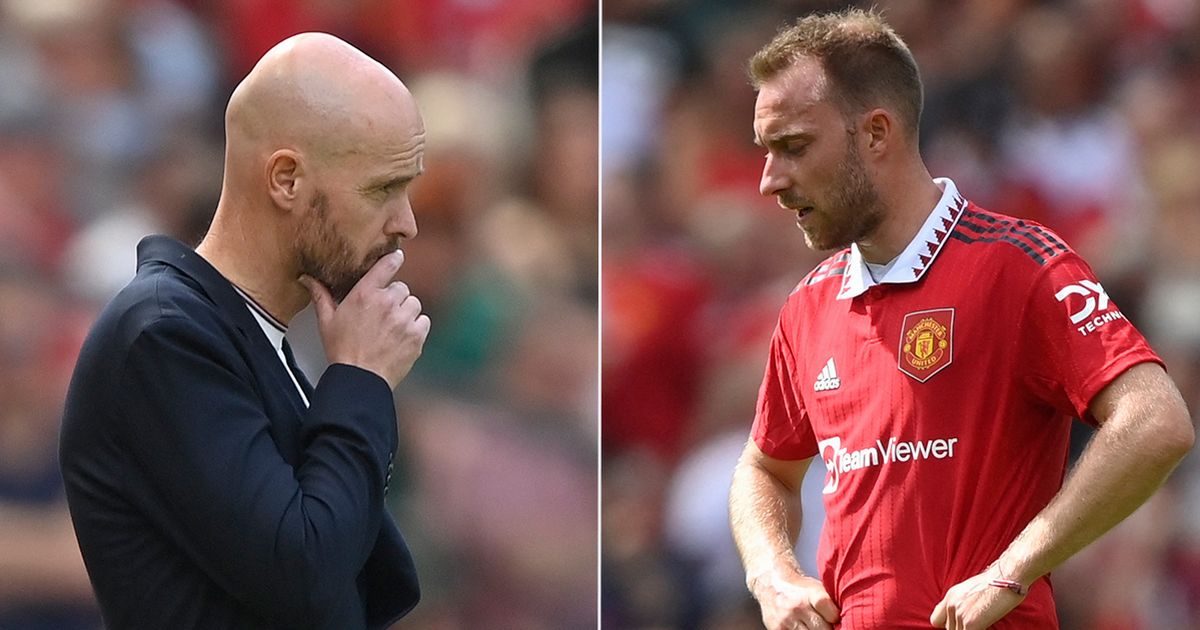 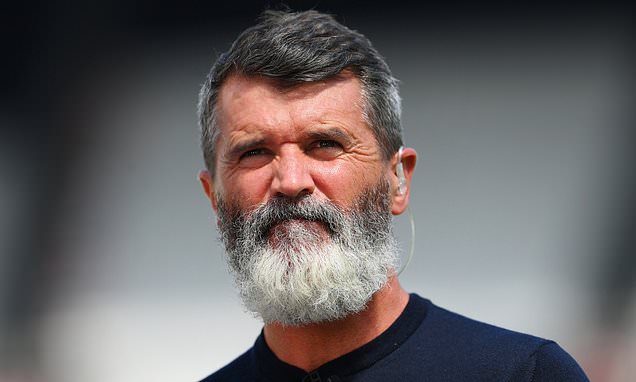 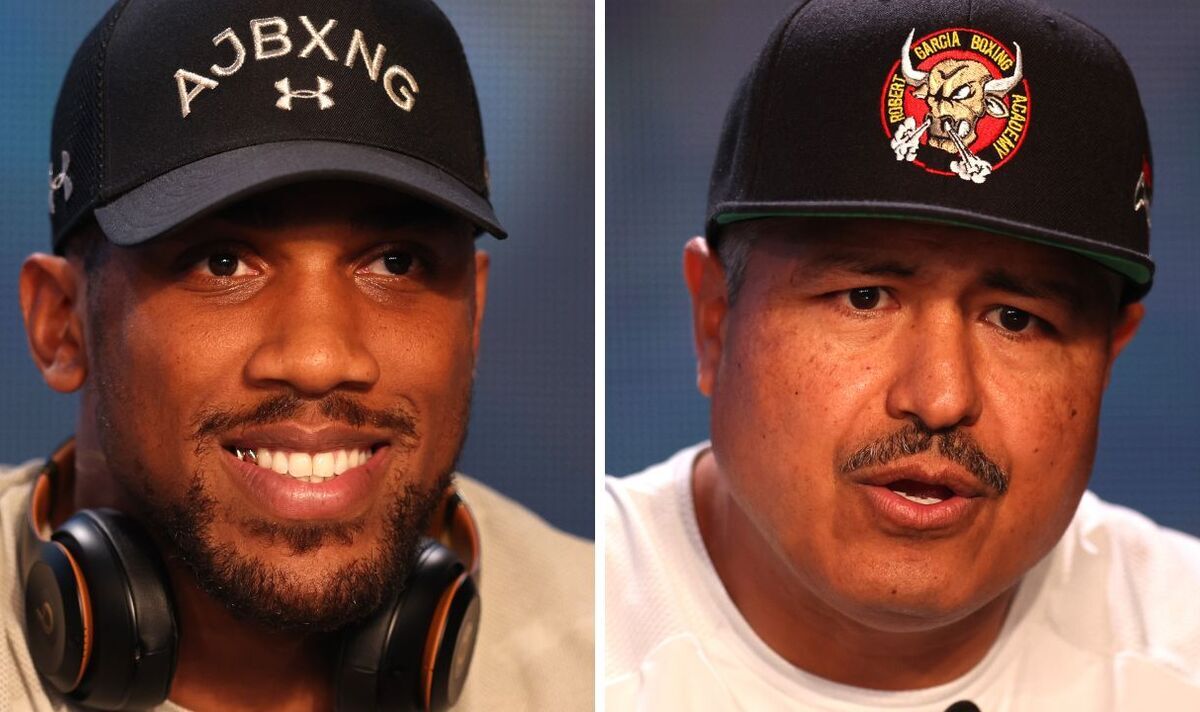