Barcelona have reportedly identified Villarreal forward Gerard Moreno as an alternative option to Robert Lewandowski, if they fail to land the Poland striker from Bayern Munich.

Lewandowski has made it clear that his time with the Bundesliga giants is over and that he wants a fresh start. But should Bayern hold firm and keep their star striker, who has a year left on his contract there, Xavi could be forced to turn elsewhere.

According to Sport, it is Villarreal and Moreno where he will go if the move for No 1 target Lewandowski falls through. 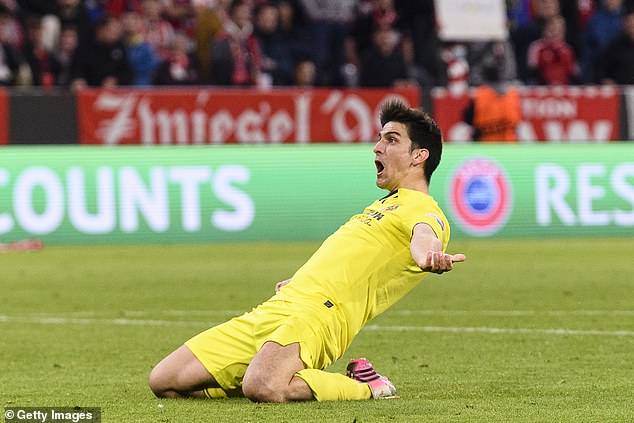 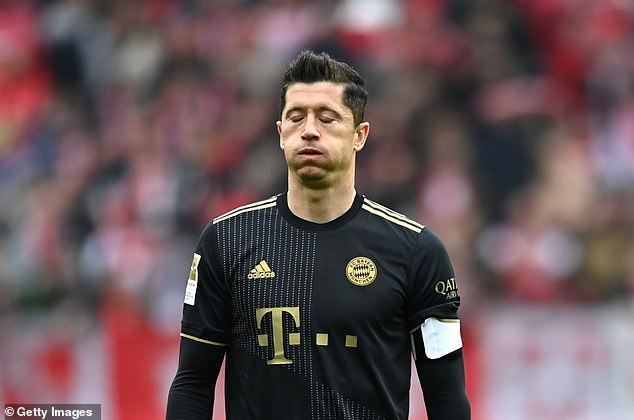 Lewandowski, 33, is pushing hard to leave Bayern and complete a switch to Barcelona

The Spanish publication claim Moreno has a €100m (£85m) release clause in his Villarreal contract but last season’s Champions League semi-finalists may consider an offer in the region of €40m (£34m).

The 30-year-old Moreno, a Spain international, scored 13 goals in 26 appearances for Villarreal last season. Sport also reports that Atletico Madrid also hold an interest in Moreno, with Diego Simeone considering him as a possible replacement for Luis Suarez.

But it is Lewandowski who Barcelona are going all out for and the 33-year-old has made a public plea for Bayern to let him go.

‘I’m not a selfish person,’ he said in an interview with Bild. ‘I know what I had at Bayern and appreciate it very much. 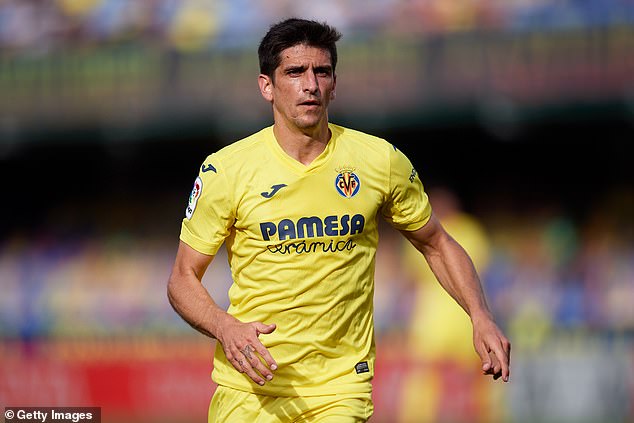 ‘I also know that I’ve been doing my best not to disappoint the club and the fans for the past eight years. After this time I feel that it is time for a new stage.

‘I respect Bayern and its rules. But changes, especially after such a time, are part of the life of the club and the player. I hope that doesn’t come across as selfish. I have a contract, but I also tried to make it clear to the club how I feel.

‘I’ve always tried to do my best for Bayern to meet the expectations of the team and the fans. I appreciate the Bayern fans, they have always supported me. If I wasn’t honest about my situation, I would feel like I wasn’t being fair to the fans.’