Barcelona have announced the signing of Manchester City striker Sergio Aguero on a free transfer. Aguero will join the La Liga giants once his contract expires this summer following 10 history-carving years in England.

Sergio Aguero has left Manchester City this summer as one of the club’s greatest ever servants.

The 32-year-old made 276 appearances, scored 184 goals and won 12 major trophies, including five Premier League titles, during his stint.

He leaves an iconic legacy behind at the Etihad Stadium, though, and will now embark on an exciting return to Spanish football. 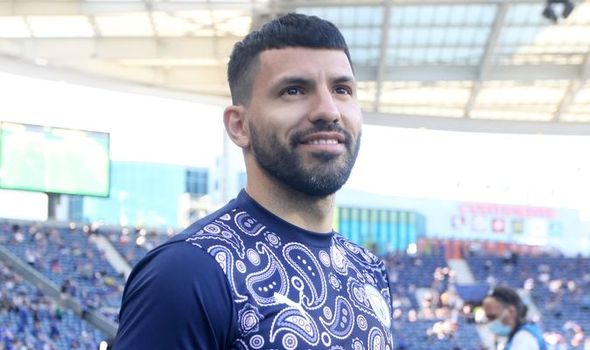 On Monday afternoon, Barcelona confirmed that Aguero would sign a contract to join the club from July 1 once his City deal expires.

Aguero will sign a two-year contract with the Catalan outfit, which will include a €100million (£86million) buy out clause.

The Premier League legend first made a name for himself in Europe with Atletico Madrid, winning the Europa League in 2010 and the UEFA Super Cup in 2011.

Atletico are now the enemy, though, as Barcelona plan to reclaim the La Liga title in the 2021/22 season.

Ronald Koeman’s side finished third this term, seven points behind the eventual winners and five behind Real Madrid.

Starting from 5pm at Camp Nou, Aguero will sign his contract and undergo a photo session on the pitch, followed by a presentation and press conference.

5pm: Signing of the contract in the President Sunol suite in a private event.

6.25pm: Photo session on the field at Camp Nou.

7.00pm: Presentation and press conference at the Auditori 1899. 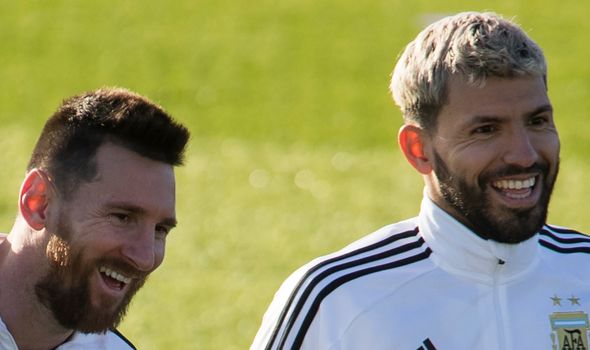 Aguero will undoubtedly be excited to link up with Argentinian counterpart Lionel Messi in Spain.

Based on Barcelona’s transfer movement so far this year, the summer transfer window could see a change in philosophy.

The club is normally accustomed to acquiring younger talent for the long-term, but Aguero will be looking to achieve quick success.

Aged 30, though, it would be another deal where Barcelona’s future isn’t exactly in mind.

Fans and neutral viewers will eagerly anticipate Aguero’s impact at Barcelona ahead of the new campaign.