‘I’d rather this happen now than at the World Cup’: Gareth Bale urges Wales to learn cruel lessons after crushing injury-time defeat against Holland saw them concede winner just a minute after equalising… AGAIN

Gareth Bale believes Wales’ second stoppage-time heartbreak in a week against Holland will set them up perfectly for the World Cup.

The Wales captain scored a penalty after the 90-minute mark to complete his side’s fightback from 2-0 down – only for fellow substitute Memphis Depay to grab the winner seconds later as history repeated itself.

Last Wednesday, Rhys Norrington-Davies levelled for Wales after normal time was over but the Dutch promptly claimed the points through Wout Weghorst. 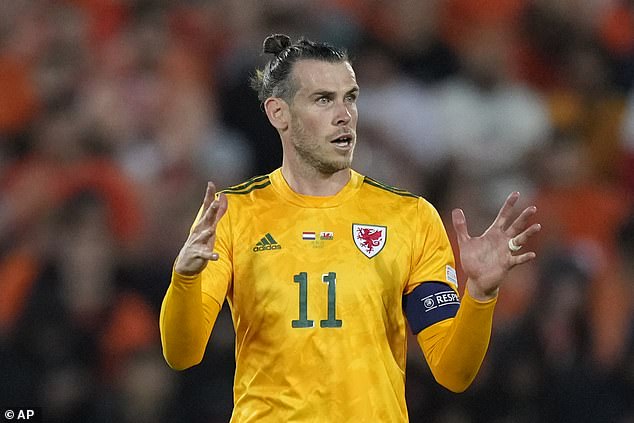 Though Bale was disappointed, he is confident these Nations League defeats will provide valuable lessons for the winter in Qatar.

‘It’s hard to take but I’d rather this happen now and we address it than it happen at the World Cup,’ he said.

‘We have to use these Nations League games to improve and get better.

‘Of course we all know what happened but how can we stop that happening again? We need to address that and make sure it doesn’t happen in the World Cup. 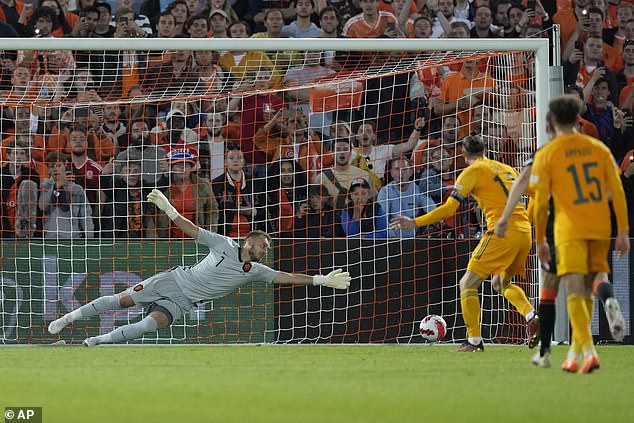 ‘I was saying in the changing room that we’re in League A playing against big teams.

‘We are disappointed we conceded late, but we’re competing with top teams in every game now and it’s just the finer details we need to iron out. If we can do that it will put us in a good place for the World Cup.’

And it stayed that way until Bale’s spot-kick and Depay’s close-range decider. 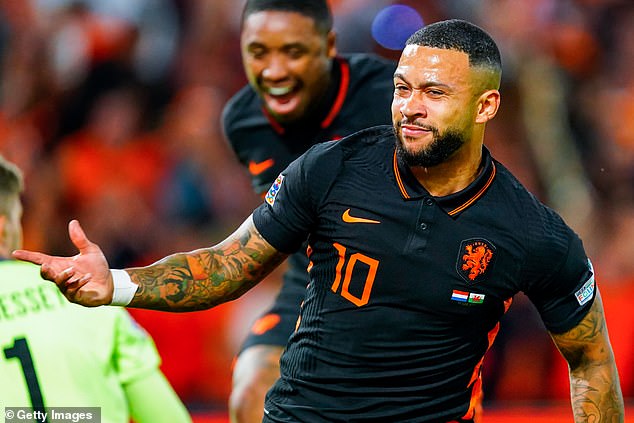