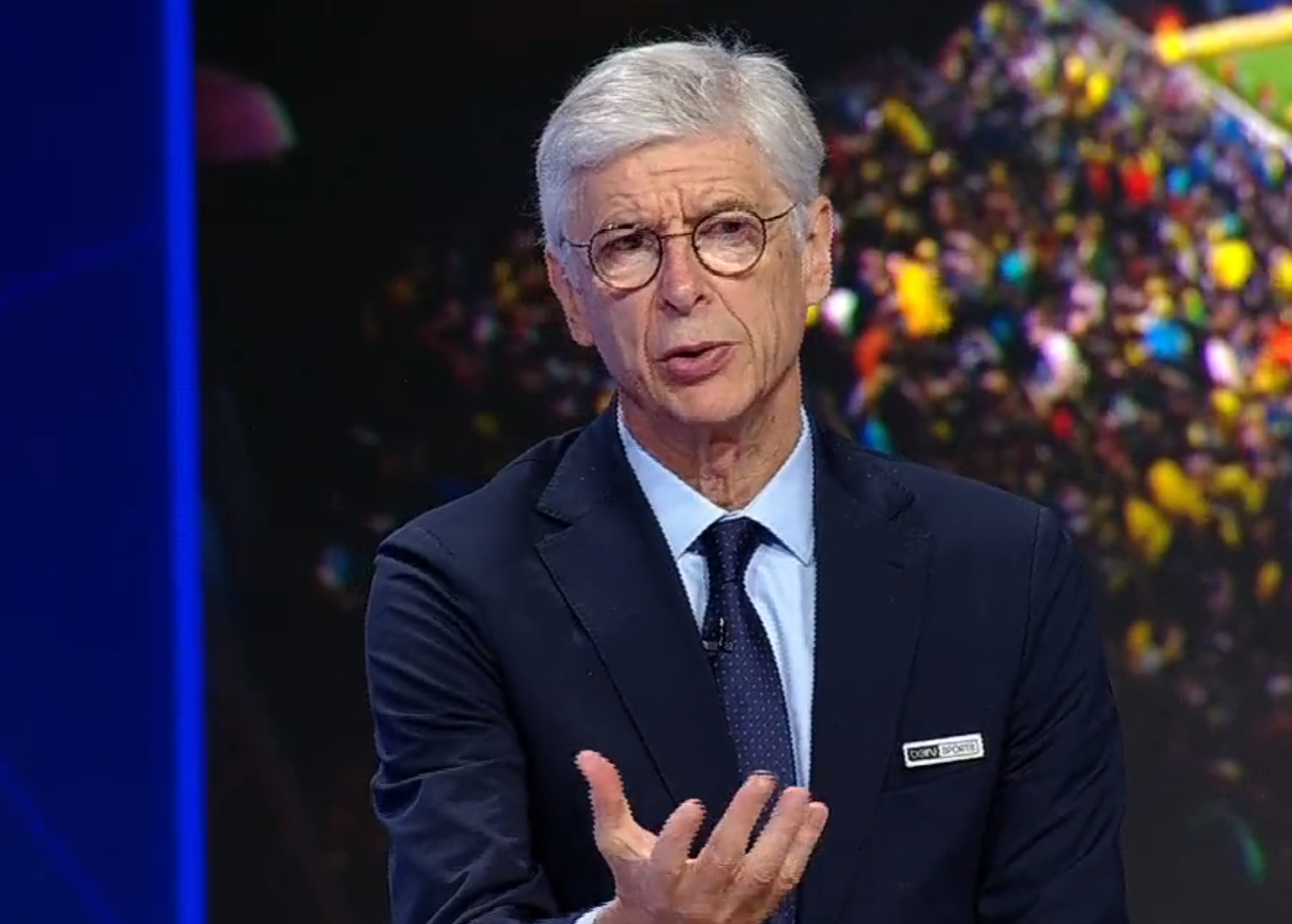 Arsene Wenger expects Manchester City to beat Real Madrid in their Champions League semi-final but believes the Premier League side will be vulnerable without Kyle Walker in the side.

City take a 4-3 lead to the Bernabeu on Wednesday night after a thriller in Manchester last week.

Walker missed that tie having suffered an ankle injury in the previous round away to Atletico Madrid, a knock that sidelined him for three weeks.

The former Tottenham defender returned to training on Tuesday and has travelled to Madrid with the squad.

Wenger is backing City to see the job through in the Spanish capital – but believes City will be vulnerable at the back without one of their key men.

When asked who are favourites, Wenger told beIN Sports: ‘City. They are the better team.

‘The only thing with City, they can be vulnerable when Walker doesn’t play in that defence.

‘When they have [Joao] Cancelo and Walker they can deal well with the passes in behind the defenders. When Walker is not there, they are a bit more vulnerable.’

Assessing the threat of Carlo Ancelotti’s side, who were crowned Spanish champions at the weekend, Wenger paid tribute to the in-form Karim Benzema, who has scored nine goals in Real’s last four Champions League games.

‘I would say they have a normal defence if not an average defence with an exceptional goalkeeper,’ Wenger said. ‘They have a very skilful midfield with very intelligent decisions makers but who are a bit over the hill physically.

‘And that is why when they get out of pressure they can still make an intelligent pass.

‘They have two strikers, one who does everything you want, every touch he makes is a dream for a guy who loves football and Vinicius who can individually create something.’