Arsenal managed to free up a sizeable chunk of their wage bill in January as they allowed Mesut Ozil and Shkodran Mustafi to leave. However, the Gunners are still paying an extortionate amount in wages, with Pierre-Emerick Aubameyang topping the list.

Arsenal used the January transfer window to try and trim their squad.

While they didn’t make any permanent signings during the winter window, and moved quickly to try and find new homes for their unwanted high earners.

Ozil moved to Fenerbahce, while Mustafi joined Schalke after having his contract ripped up. 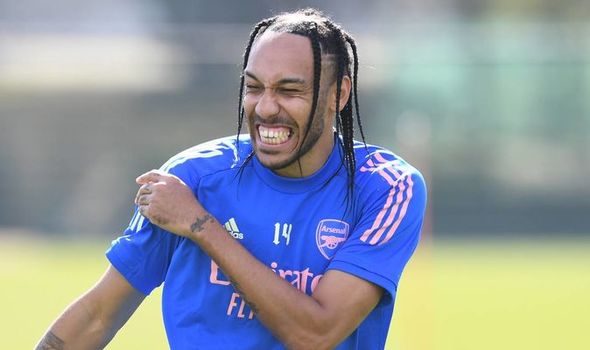 Arsenal moved quickly to bring in Martin Odegaard as Ozil’s replacement, and are expected to try and sign him permanently in the summer.

The Gunners are still, however, paying out £130million a year in salaries this season.

A whopping £45m of that is taken up by their attacking players, with £25m for midfielders and £37m for defenders. 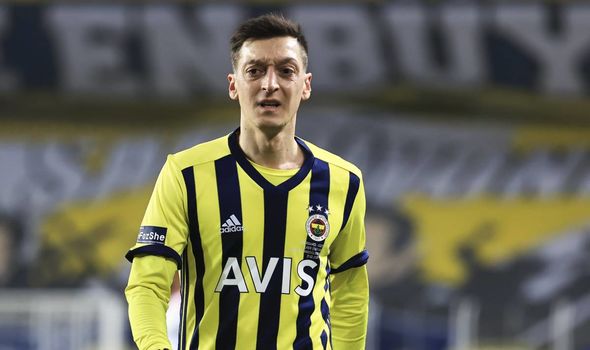