The biggest surprise of the Final Four is 11 seed UCLA, a team that no one (if we’re being honest) saw advancing past the first weekend, at best. And yet the Bruins, led by coach Mick Cronin and the fantastic duo of Johnny Juzang and Jaime Jaquez Jr., won the East Region with wins over 1-seed Michigan, 2-seed Alabama and 6-seed BYU, among others.

They will face off against Gonzaga, which has left no doubt it is deserving of its top overall seed. The West Region champion Zags have been unstoppable not only on offense, as evidenced by their average 24-point margin of victory, but also their defense; only one of Gonzaga’s opponents has eclipsed the 70-point mark. The trio of Drew Timme, Corey Kispert and Jalen Suggs are running Mark Few’s machine to perfection.

On the other side of the bracket, Midwest champion Houston will face off against South champion Baylor. Quentin Grimes has been the primary playmaker of Kelvin Sampson’s Cougars team, but it should take a team effort to upend Baylor. The Bears are led by Jared Butler, but their defensive effort against Villanova and Arkansas should make them the favorite to play in the national championship game.

Here’s everything you need to know to watch the Final Four in 2021, the penultimate set of games for the 2020-21 college basketball season:

What time does the Final Four start?

Tip off for the first Final Four game between Houston and Baylor is 5:14 p.m. ET on Saturday, April 3. The scheduled time for Gonzaga-UCLA is 8:34 p.m. ET, though that’s subject to change if the first game runs over.

Below is the full schedule for the Final Four on Saturday:

What channel is the Final Four on?

CBS has broadcast rights for the Final Four and national title game in 2021, meaning every game from here on out will be broadcast on the station. Cord-cutters have several options to watch the game as well, including NCAA March Madness Live, Paramount+ and fuboTV, which offers a seven-day free trial.

Lucas Oil Stadium is the host venue for the Final Four in 2021 — the third time since 2010. The COVID-19 pandemic forced the 2021 NCAA Tournament to be played entirely in the state of Indiana, meaning it also hosted games as early as the first round of the tournament.

No one. The tournament was canceled outright just days before Selection Sunday due to the onset of the COVID-19 pandemic.

From there, Virginia went on to beat the Red Raiders 85-77 in overtime — again, not without controversy — to win the program’s first-ever national title. 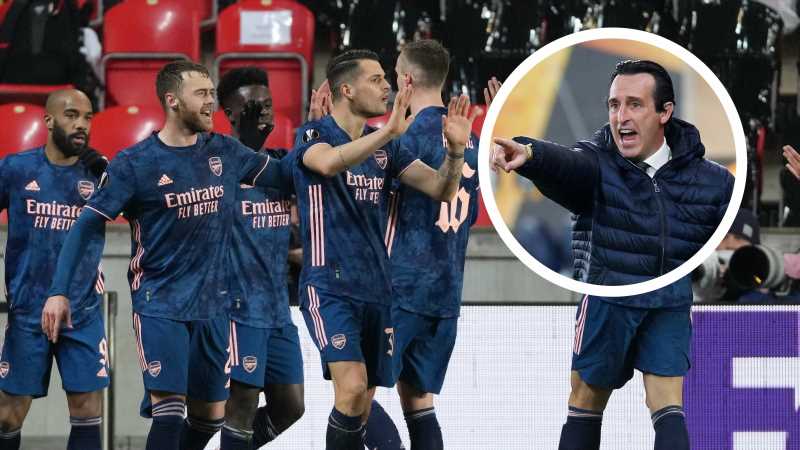 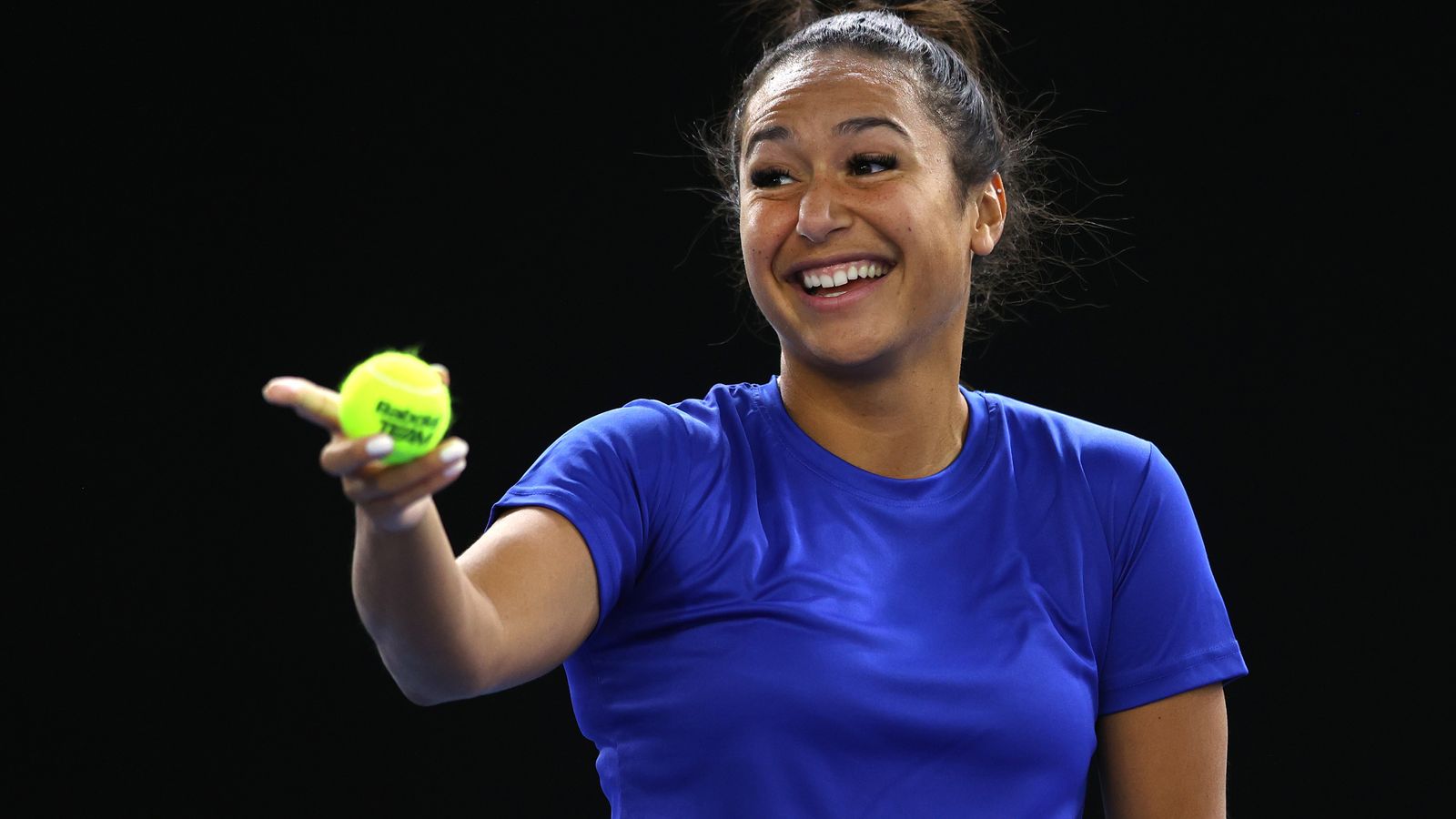 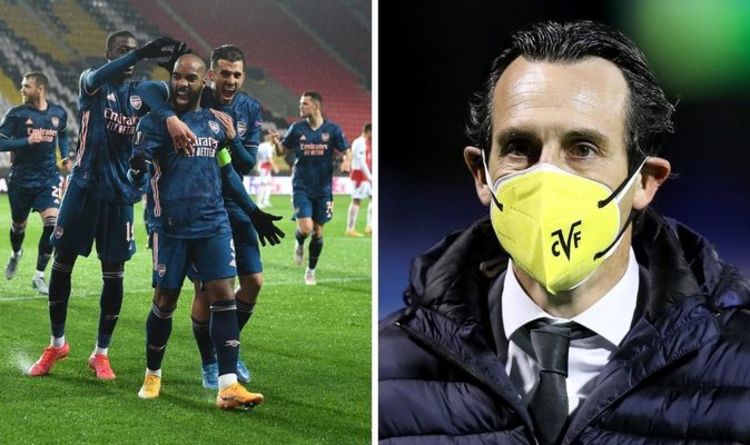 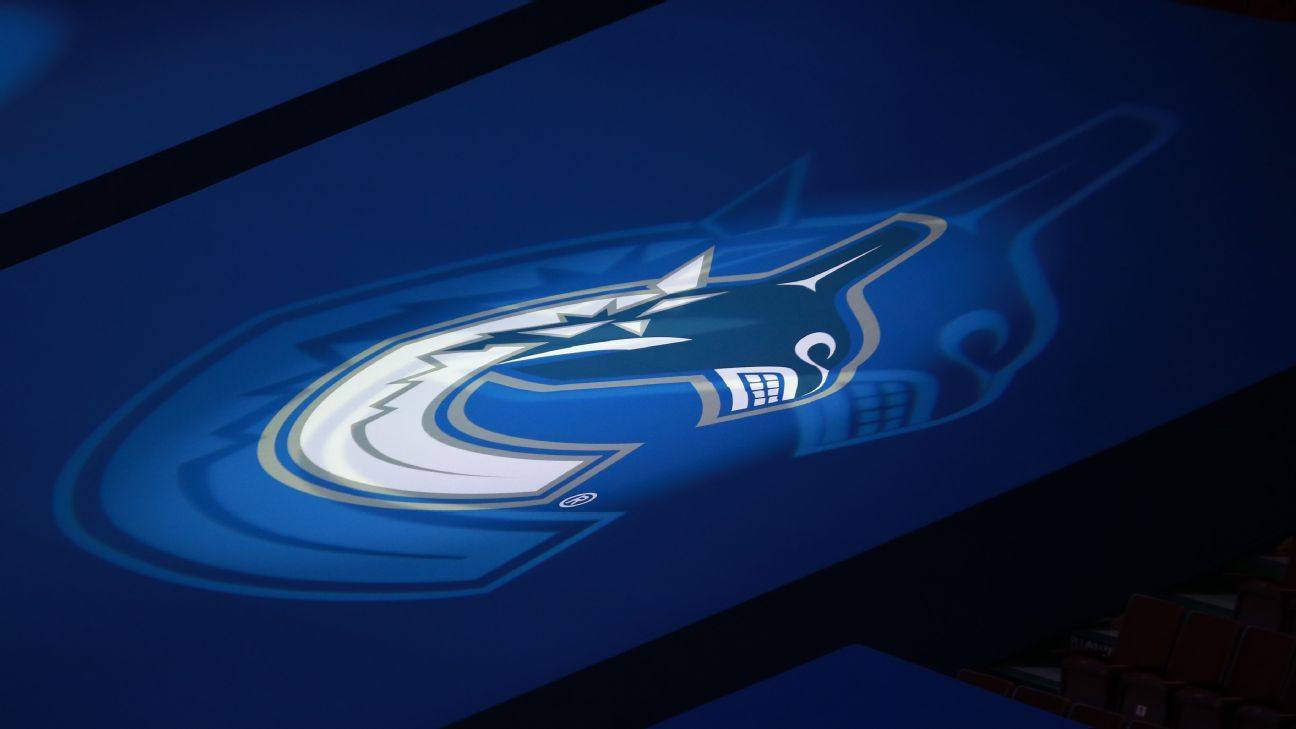