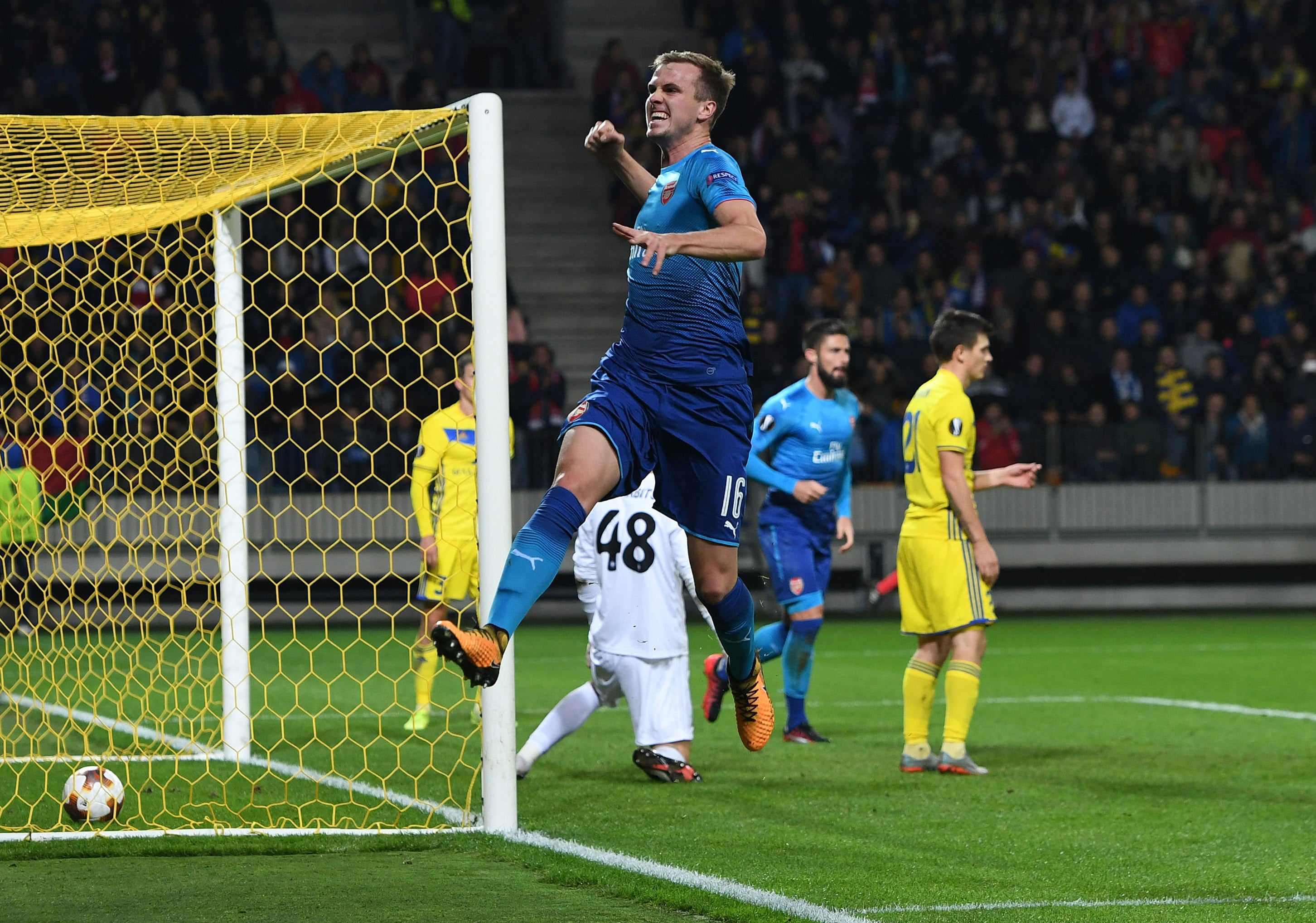 Napoli may have other ideas, but Arsenal fans won’t want this man going anywhere…

SUMMER SIGNING COULD BE LOANED OUT

Arsenal are considering a loan move for goalkeeper Runar Alex Runarsson, according to the Athletic.

The 25-year-old only joined the club in the summer as a replacement for Emi Martinez, who was sold to Aston Villa.

But Runarsson has failed to convince in his handful of appearances so far, leading to concerns that he is not an adequate backup to Bernd Leno.

Napoli have identified Arsenal’s Kieran Tierney as a “long-term target”, according to the Telegraph.

The Italian club reportedly missed out on signing the 23-year-old last summer but remain admirers and will look to rekindle their interest.

Arsenal are unlikely to sell unless a sizeable bid comes in, so Napoli could look to Chelsea’s Emerson Palmieri as an alternative option on a short-term loan deal.