Former Tottenham midfielder Jamie O’Hara has backed Arsenal to sell five players this summer, including centre-back William Saliba. The French defender has impressed on loan in France for the last three seasons after the Gunners paid £27million to sign him in 2019, but O’Hara believes that he should be one of several on the chopping block.

Saliba could be in line for his first competitive appearance for Arsenal in the Gunners’ first Premier League game of the season away to Crystal Palace on Friday evening, but O’Hara thinks that he should depart the Emirates this summer.

“Who?” O’Hara replied when asked by talkSPORT EDGE if Arsenal should keep or sell Saliba. “I mean you’re asking me about players, I have no interest in Arsenal whatsoever. If you have loaned him out and he has been there three seasons, you’ve loaned him out twice [then] he obviously ain’t good enough. Get rid of him.”

O’Hara also named Nicolas Pepe, Granit Xhaka, Hector Bellerin and Mohamed Elneny as four players he would let go from Arsenal this summer. He added: “I would say sell [Pepe], get rid, I mean it was kind of a shocking signing really. £75million but paid over five years? Ridiculous. If they can get money back for him then get rid of him because I don’t think he is good enough to play in this [Mikel] Arteta team.” 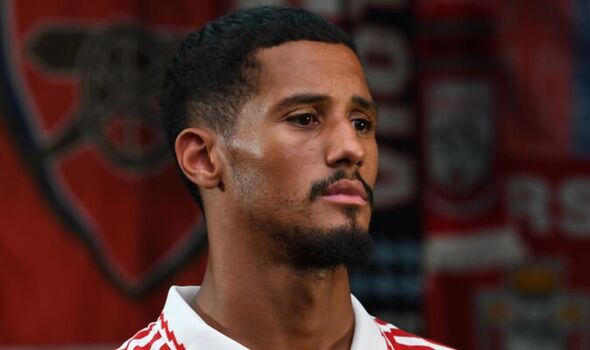 Xhaka had previously been club captain and Arsenal have reportedly been looking to strengthen their midfield, but O’Hara claimed that he and Elneny both needed to leave the club. He explained: “Get rid [of Xhaka]. You have got to sell him, he lets you down in big games and I think Arsenal are going to be right amongst it this season with the players they have signed. I think it’s time, get rid of him.”

Bellerin spent last season on loan at Real Betis and does not appear to be part of Arteta’s plans for the coming season. “Get rid [of Bellerin],” O’Hara said. “I mean does he even play anymore? Get rid of him, I mean he was decent five years ago, loads of talent but Arsenal have moved on.” 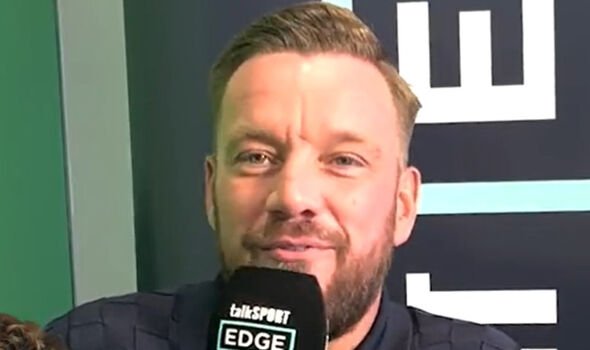 Saliba has been linked with a move away despite being highly rated by fans and Per Mertesacker, as the club’s head of academy urged Arteta to unleash this season. “What William has done in Marseille is magnificent,” Mertesacker told Hayters TV.

“So for us to really test him this summer and see what’s best for him. But he has clearly made his mark with his young age, with his playing in a major league in Europe and been one of the best players in Europe. So why not use him?”

Takehiro Tomiyasu and Kieran Tierney’s injuries could see them eased back into the fold meaning Saliba could start alongside Gabriel against Crystal Palace with Ben White at right-back and new signing Oleksandr Zinchenko at left-back.