All Or Nothing: Arsenal teased in Amazon Prime Video trailer

Arsenal have been handed a transfer advantage when it comes to signing Ajax centre-back Lisandro Martinez this summer as it has been revealed that Manchester United would apparently prefer to sign Pau Torres from Villarreal. Both players have been tipped to move to the Premier League this summer.

United are in a summer of transition after appointing ex-Ajax boss Erik ten Hag as their new manager. And the Dutchman has been tipped to raid his former club by targeting the likes of Jurrien Timber, Anthony and Martinez.

But, according to 90min, Arsenal are now in pole position to land Martinez as Torres is United’s preference. The Red Devils were dismal at the back last season as they conceded a staggering 57 Premier League goals. And United chiefs will be looking to plug the gaps ahead of the new season as they look to battle for honours on all fronts.

Argentina international Martinez moved to Ajax from Defensa in his homeland three years ago and has gone on to rack up 118 appearances for his current team. The 24-year-old, who has won seven caps for his country, proved to be a key player last season as Ajax retained their Eredivisie title, although he did miss the final seven games of the campaign through injury. 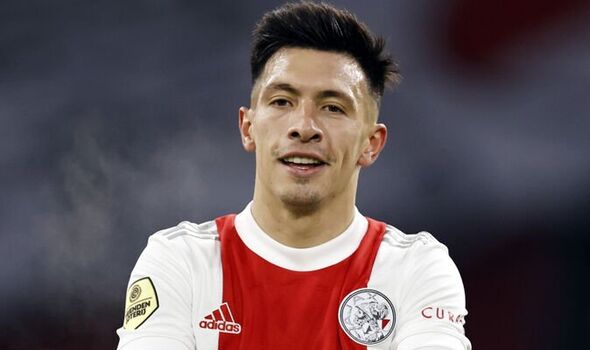 According to ESPN, Arsenal have submitted an improved £34.5million offer for the ace after having a £26m bid for him turned down earlier this month. But Ajax, who are under no pressure to sell, are holding out for £43m.

Torres, meanwhile, excelled last season as Villarreal reached the semi-finals of the Champions League before bowing out to Liverpool. The 25-year-old, who has won 19 caps for Spain, is regarded as one of the best defenders in La Liga and racked up 47 appearances in all competitions for his club during the last campaign.

Earlier this month, it was revealed that Torres was close to securing a move to Old Trafford. But no deal has yet materialised. 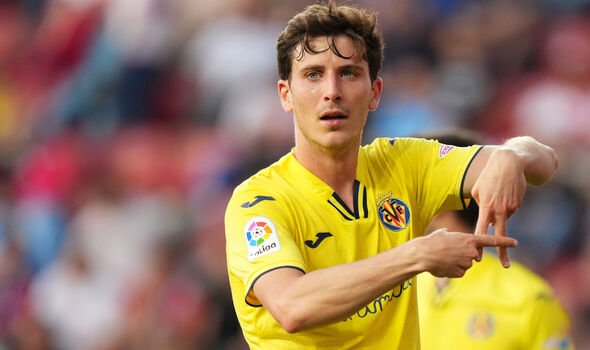 Ten Hag is desperate for reinforcements as he looks to restore United to their former glory after a dismal period for the club. Since legendary Scottish manager Sir Alex Ferguson departed Old Trafford in 2013, the club have failed to win a single Premier League title and have missed out on Champions League qualification on five occasions.

Ten Hag has been tipped to get his hands on Feyenoord left-back Tyrell Malacia and Barcelona midfielder Frenkie de Jong in the coming weeks. And the signings could come thick and fast ahead of the new campaign.