Tottenham manager Antonio Conte has declared that Ivan Perisic, Matt Doherty and Djed Spence have a lot of work to do to be ready for their Premier League season opener against Southampton next week. Spurs were beaten by former manager Jose Mourinho’s Roma in their final friendly on Saturday night and take on the Saints this coming Saturday.

Perisic and Doherty have struggled with small knocks throughout pre-season and Conte hopes that the pair can get up to speed. New signing Spence has also been told he needs to work ‘a lot’ to be capable of playing in the Premier League on a regular basis.

Spurs were beaten 1-0 by Roma and former manager Jose Mourinho in Israel on Saturday. Roger Ibanez scored the game’s only goal just before half-time, but Conte said he saw positive signs from summer addition Perisic.

Conte wants him and fellow wing-back Doherty to continue to improve. The Italian told journalists of Perisic: “He’s an important player because he’s really good. He moves forward, good in one v ones, and then he can use both feet and he was before a winger which us why he’s good in one v one.

JUST IN: Newcastle ‘in Chelsea talks’ over Timo Werner loan 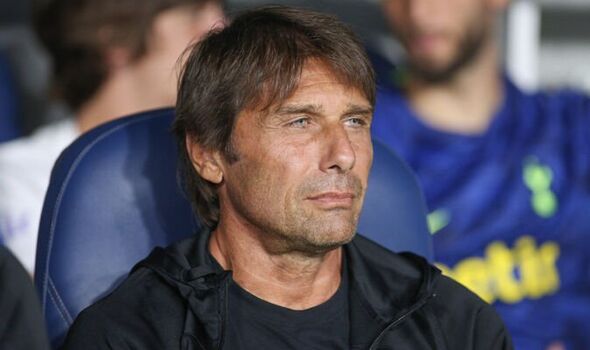 “But he has to continue to work because at this moment he’s not the Ivan Perisic I know. That is normal though, but I’m happy because he reduced the time to recover from his injury.

“It was the same for Matthew, for Doherty. I hope to see him like last season and now he’s working and he’s struggling. We need to have patience. We need to give time for these players to be really fit.”

Continuing to discuss his wing-back options, Conte added: “It will be very important for us, but then we have Sessegnon, that is a guarantee, also Emerson is good. There is the new player Spence. He is a guy who has to work a lot, because to go into Tottenham it’s different in the Premier League with Tottenham but in the end I’m happy. 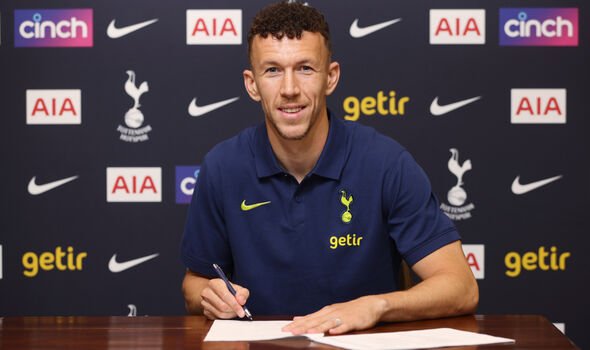 “I’m happy because we’ve finished the pre-season and we want to start the season and have important games to get three points.”

Spurs seemed poised to be the best of the rest in the Premier League. Chelsea’s tough summer has prompted many to predict Conte’s side to finish third behind Manchester City and Liverpool.