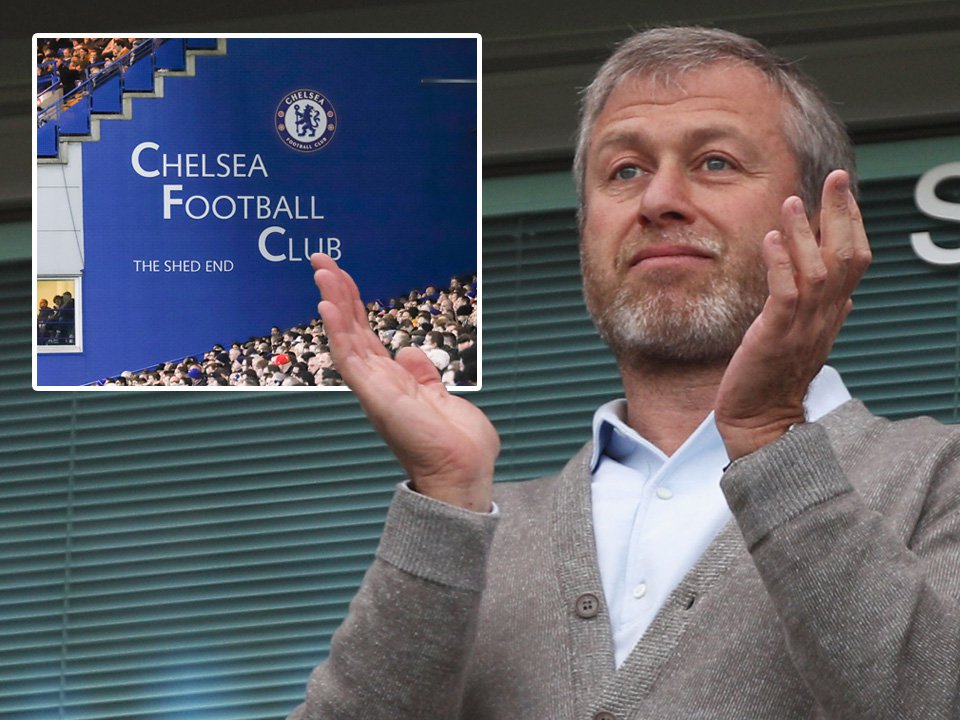 Roman Abramovich and the UK government have found a ‘legal resolution’ that should see Chelsea sold before the end of the month despite concerns over what happens to the £1.6billion the Russian loaned the club.

The oligarch has promised to effectively write off the debt and donate all proceeds to victims of the war in Ukraine, though the government were wary of a potential attempt to ‘divert’ the funds.

It is understood that Abramovich has requested that the £1.6bn debt is repaid in full before being placed in a frozen account and then transferred to his new charity foundation.

But that plan was greeted with scepticism, with a Whitehall insider telling the BBC: ‘Two big sticking points remain – where exactly the proceeds of the sale will be held, and what legal guarantees government will be given about the money going to good causes.’

However, those concerns appear to have been allayed with PA News reporting that Abramovich and the government have found a binding legal resolution that will now usher through the sale of the club.

The respective parties have found ‘common ground’ on how to handle the £1.6bn debt to the Chelsea owner which would prevent him from reneging on his promise to give the money to victims of the war in Ukraine.

Abramovich and his lawyers are now said to be confident that their proposals will be approved, which will allow the west London club to be sold before the May 31 deadline.

The Premier League must now give final sign-off on Todd Boehly’s consortium to take over the club – with the American and his fellow investors expected to pass the various owners and directors tests – before the government then issues a new operating license to facilitate the sale.

With only two weeks left until the deadline, the breakthrough between Abramovich and the government will be a massive relief for Chelsea, Boehly’s consortium and fans – with the uncertainty having massively affected the club.

‘I don’t think there’s any sense in hiding from the fact that it is a distraction,’ said manager Thomas Tuchel earlier this month. ‘It’s a question of to which level we can still live up to even if we are distracted, worried or disadvantaged by it.

‘We’re the only club at the moment who suffers like this and maybe the first club who ever did this. It’s a situation that’s unique and quite challenging. Of course, everyone wants it to be clarified.’