State of Welsh rugby described as 'unacceptable' with teams at risk

ALEX BYWATER: Dragons, Cardiff, Ospreys and Scarlets are being run into the ground and even cutting one of those teams won’t change Welsh rugby’s appalling lack of structure and governance issues

Any proposal to cut one of Welsh rugby’s four domestic sides would be met by a myriad of complex problems after the state of the country’s game was slammed as ‘unacceptable’.

The Welsh Rugby Union’s professional rugby board (PRB) has commissioned a report from Oakwell Sports Advisory which looks at ‘strategic options’ for the future.

Among the suggestions is to reduce the number of Welsh regions from its current four to three. 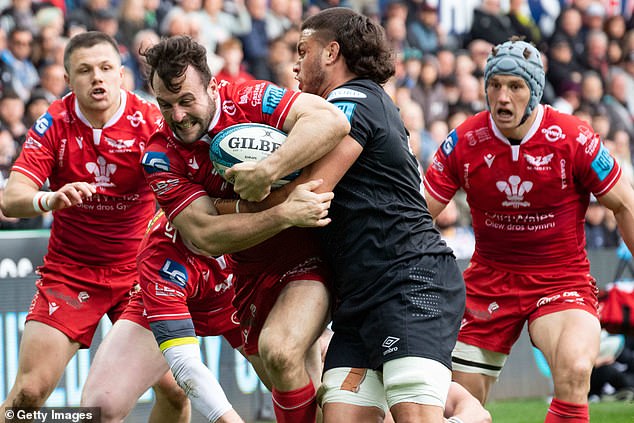 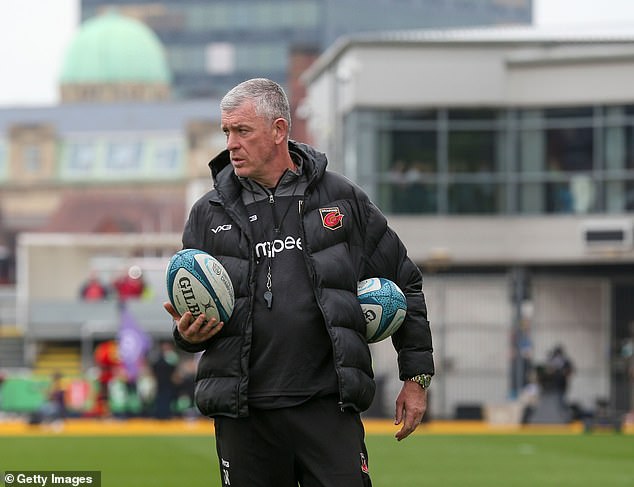 Such a scenario would put one of Dragons, Cardiff, Ospreys or Scarlets at risk.

A merger between Scarlets and Ospreys – which was tried and failed in 2019 – is again back on the table as is the idea of the WRU-owned Dragons ceasing to exist.

Director of Dragons Rugby Dean Ryan on Thursday insisted moving to three professional teams in Wales would only hinder the game in the country further.

‘If you look at a financial sheet it might look better with three,’ Ryan said.

‘But I don’t believe that would benefit the long-term future of rugby in Wales which is already facing challenges of how to develop players through to the competitive end of the game.’

Asked about the current state of Welsh professional club rugby, Ryan added: ‘I don’t think anybody is in any doubt that this is unacceptable. It’s not acceptable to carry on the way we are. 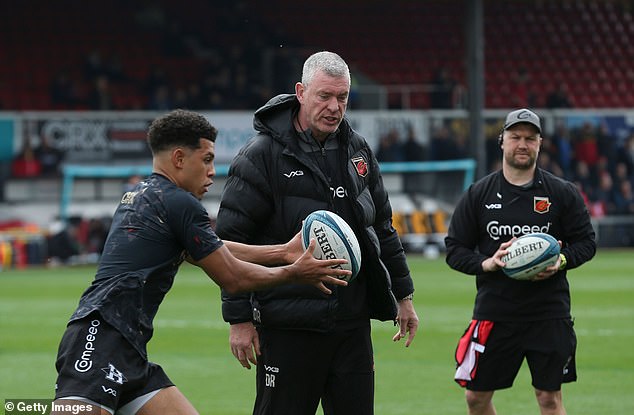 ‘At some point, we have to reach a point where we’re trying to work forward. The frustration at us not arriving at a collective integrated strategy is that we can’t move forward.

‘We just feel like we’re sitting in the same space. We’ve got to break out of this cycle of what we’re doing because the current model doesn’t work.’

The Ospreys released a statement on Thursday which read: ‘We remain bullish about the future of rugby in Wales and look forward to further success and Ospreys to remain the most successful Welsh region.

‘The PRB has commissioned research from a number of sources to ensure the strategy is informed by deep and independent insight. This research will inform, but not dictate the strategy.’

There is an element of the fact that turkeys don’t vote for Christmas to Welsh rugby’s latest crisis.

None of the four current professional sides will be willing to fall on their sword and become a relic of history. Getting that to happen would be more than difficult for the WRU to achieve.

What would happen to the players who have signed long-term contracts with the team the WRU might try and cut? The same issue applies to its staff and employees. 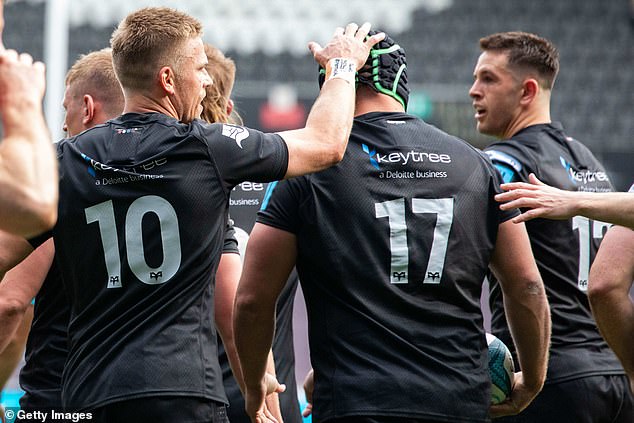 Large compensation payments would likely have to be made at a time when Welsh rugby’s bank reserves are far from full.

There is also the issue of competition structure – within which broadcast revenues are tied – and funding received from private equity from CVC Capital partners.

The money received from the WRU for its four Welsh teams playing in the United Rugby Championship and the Champions Cup and Challenge Cups is currently based on that number of teams competing. Were that number to drop, the money the WRU would receive would also fall.

The same situation would likely apply to the millions given to the WRU by CVC via their investment in the Six Nations and URC. These are not easy fixes.

European Rugby bosses told Sportsmail in a statement: ‘As a tournament organiser, EPCR works in conjunction with the URC, Premiership Rugby and the Ligue Nationale de Rugby to ensure that all three leagues nominate the agreed number of qualified clubs to compete in the Heineken Champions Cup and EPCR Challenge Cup.’

There is an acceptance in Welsh rugby that something drastic needs to be done and as Ryan points out, the outlook is pretty bleak right now after a season of poor results on the field and ongoing financial losses off it. The legacy of the Covid-19 pandemic continues to have a big impact. 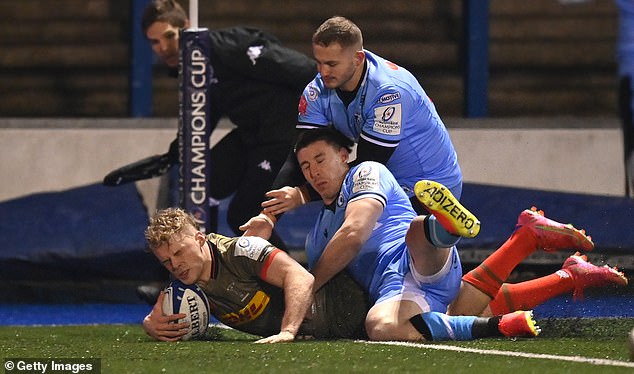 The proposal put forward would put the Dragons, Cardiff, Ospreys or Scarlets at risk

Everywhere you look in Welsh rugby there is a problem to be solved.

It has certainly been a nightmare few months. WRU chief executive Steve Phillips has long favoured either a reduction in the number of regions or a model which would see two regions funded fully and the other two backed as development sides. Right now, none of the four are being given a chance of success after being saddled with the repayment of a £20million taken out by the WRU.

That loan was needed to survive the pandemic, but while the WRU has built a plush new business hotel next to Principality Stadium, it is Phillips’ belief the regions must be the ones to foot the bill for the loan. It is hard to escape the feeling that Phillips – a numbers man who was formally the WRU’s head of finance – is looking at the bottom line with a total lack of empathy for the rugby side.

Dragons, Cardiff, Ospreys and Scarlets are being run into the ground and even cutting one of those teams won’t change Welsh rugby’s appalling lack of structure and governance issues.

Change is needed at the WRU and Principality Stadium rather than a region paying the price for a total absence of leadership on Cardiff’s Westgate Street.