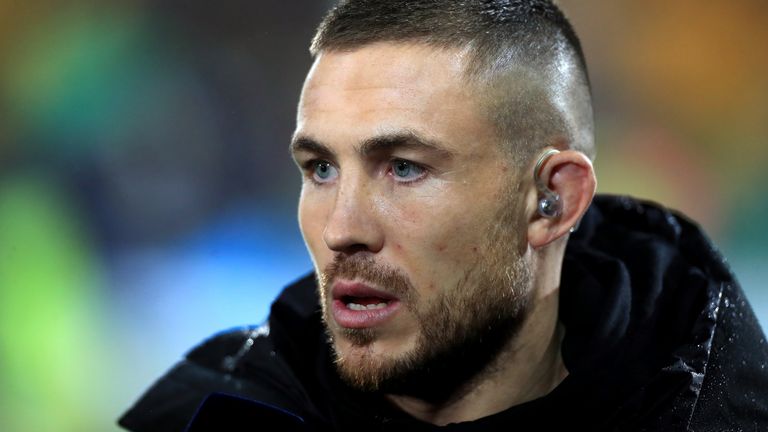 Harlequins full-back Mike Brown will appeal his six-week ban for stamping on the head of Wasps hooker Tommy Taylor.

Brown, who is leaving to join Newcastle at the end of the season, was sent off in Quins’ 48-46 Gallagher Premiership victory over Wasps on May 9.

England’s most-capped full-back was shown a red card four minutes into the second half after stepping backwards and standing on the head of Taylor, who was holding him at a ruck. 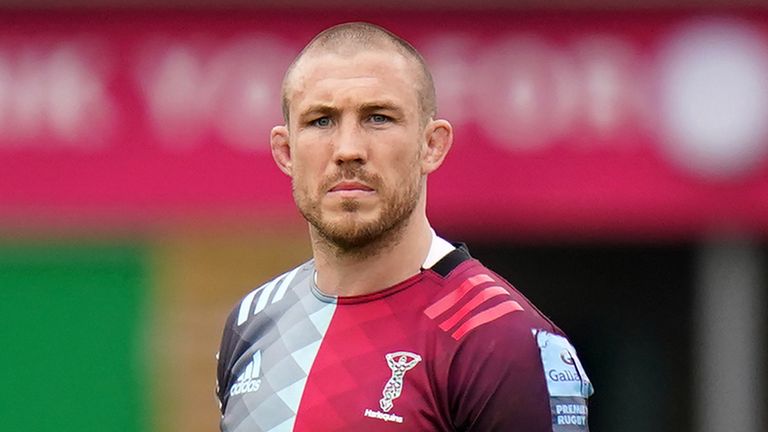 Referee Wayne Barnes reviewed the incident on the big screen at Twickenham Stoop and gave Brown his marching orders.

A disciplinary hearing decided the accidental stamp warranted a high-end sanction of 12 weeks, which was reduced to six because of his unblemished disciplinary record and admission of guilt.

However, the 35-year-old has decided to appeal the decision and it will be heard on May 26 by a new online independent disciplinary panel.

Brown made his Quins debut 16 years ago and will leave this summer having made a club-record 351 appearances.