British and Irish Lions tour of South Africa to go ahead

The Lions tour of South Africa is still due to go ahead despite the host country’s government announcing tighter public restrictions — but any hope of crowds being permitted appears to be fading fast.

On Sunday night, in a national address, South African president Cyril Ramaphosa confirmed the implementation of lockdown ‘alert level two’, amid a worrying surge in Covid cases. The province of Gauteng, where the Lions will play five of their eight fixtures, including two Tests, is already officially deemed to be in a third wave of the pandemic.

For now, there is no immediate threat of the Lions tour being called off, with a leading source telling Sportsmail that the heightened lockdown measures will have ‘no influence’ on plans. The British and Irish squad and staff will fly in and out of South Africa on charter flights and remain in a Covid bubble throughout their stay. 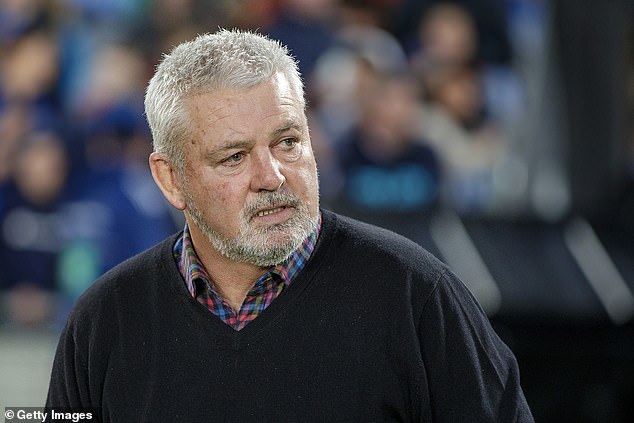 The rugby authorities in South Africa had been holding out hope of being cleared to welcome some local fans into games, with the priority being to negotiate permission for 25-50 per cent capacities for the Tests, the first in Cape Town followed by two at the 95,000-seat FNB Stadium in Soweto.

New Springboks head coach Jacques Nienaber is set to name 45 players on Saturday, to form the Springbok squad and also a South Africa ‘A’ side to take on the Lions in Cape Town on July 14. Sale twins Dan and Jean-Luc du Preez are reportedly on course to be included, as reward for their sterling contribution to their club’s Premiership title challenge. 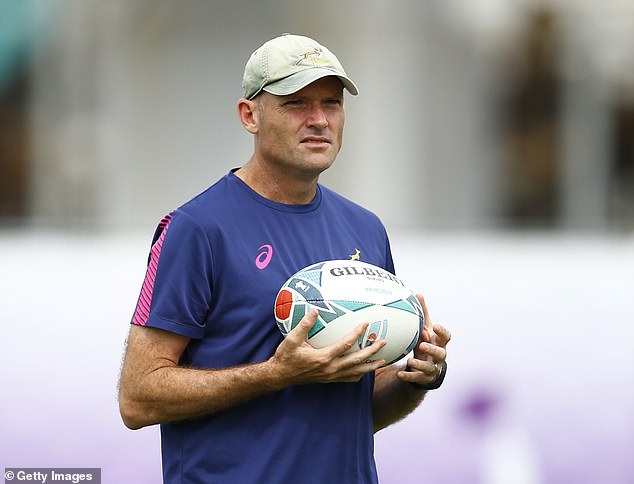 New Springboks head coach Jacques Nienaber is set to name 45 players on Saturday, to form the Springbok squad and also a South Africa ‘A’ side to take on the Lions on July 14

The 25-year-old brothers from Durban have been mainstays in the Sale pack and were both highly influential yet again as Alex Sanderson’s team swept aside league leaders Bristol at the AJ Bell Stadium last Friday.

The siblings are likely to form a large Sale contingent in the Bok squad, along with Faf de Klerk and Lood de Jager, with hooker Akker van der Merwe another leading contender. Locks Cobus Wiese and JP du Preez may have also caught the attention of Nienaber. 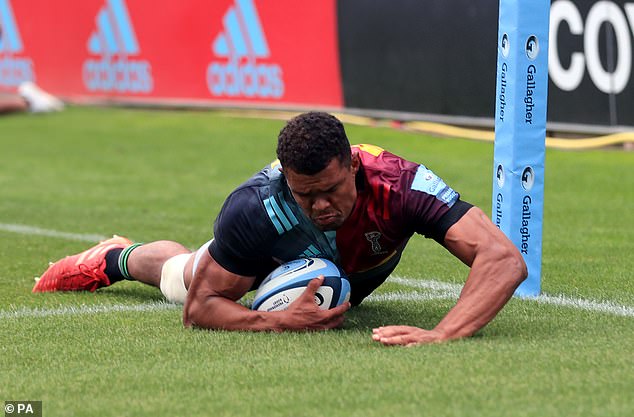 Saracens are considering an appeal after their Championship game against Hartpury University was cancelled due to a Covid outbreak in the Hartpury squad, and a disputes committee ruled that it should be recorded as a 0-0 draw, with no league points awarded.

If the verdict stands, it means Saracens will finish second in the table behind Ealing Trailfinders, ahead of their two-leg play-off final later this month.

Harlequins wing Nathan Earle is understood to be on the verge of joining Newcastle this summer, after three years at The Stoop. The 26-year-old, who came through the ranks at Saracens before a move across London in 2018, made a try-scoring appearance for England against the Barbarians in 2017, but remains uncapped.