DEREK LAWRENSON: Talking points ahead of the US Women's Open

DEREK LAWRENSON: From Michelle Wie West’s impressive turnaround to more potential glory for the Kordas… six talking points ahead of the US Women’s Open

The biggest event in the women’s game, the US Open, starts on Thursday at the Olympic Club near San Francisco and, as ever, there are plenty of talking points.

Here are six worth discussing… 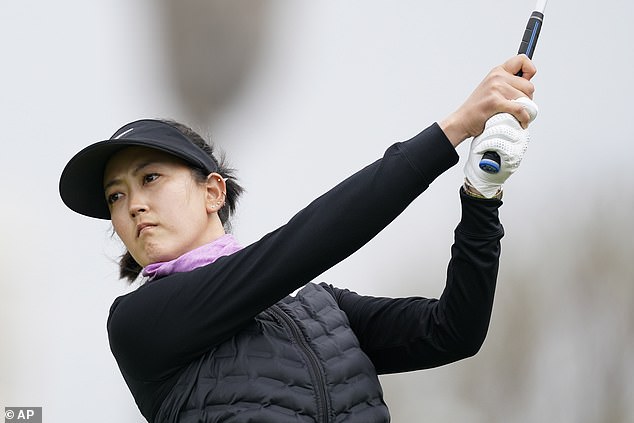 It looked as if her career had gone west when she took a long break from the game owing to a chronic wrist injury. During her time away she fell in love, got married — to Jonnie West, son of legendary basketball player, Jerry West — and had her first child.

Now, two years on, the 31-year-old is back playing part-time and is still arguably the most recognisable name in the women’s game. She lives 15 minutes from the venue and has been practising while pushing baby Kenna down the fairways. Not this week, obviously.

Is there a harder Olympic team to try to get a place in than the Korean women golfers? Currently, they’ve got four players ranked in the world top 20 who all look like no-hopers compared to four more placed above them in the top seven.

Such are the world ranking points on offer and with four places up for grabs, the current order could all change this week. In Asia, the women’s golf competition will surely be one of the most keenly followed of all the events at the Olympics, adding extra urgency and spice. 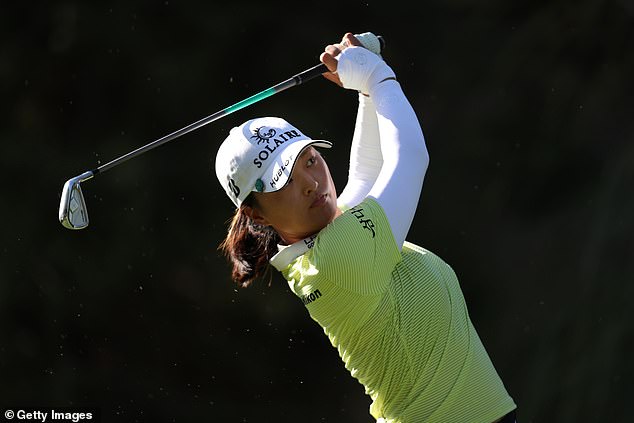 There are some amazing Korean golfers at the tournament, including Ko Jin-young

Any chance for the Brits?

Sadly, you’d have to say it’s a long shot. The gilded trio of Georgia Hall, Charley Hull and Mel Reid have all come out of the gate slowly this year.

It’s not that long ago that Britain had three players ranked in the world’s top 25 — now Reid’s the highest-ranked in 34th place, with former Open champion Hall down to 47th. No Brit has tasted success in the US Open since Alison Nicholas won against the odds in 1997. 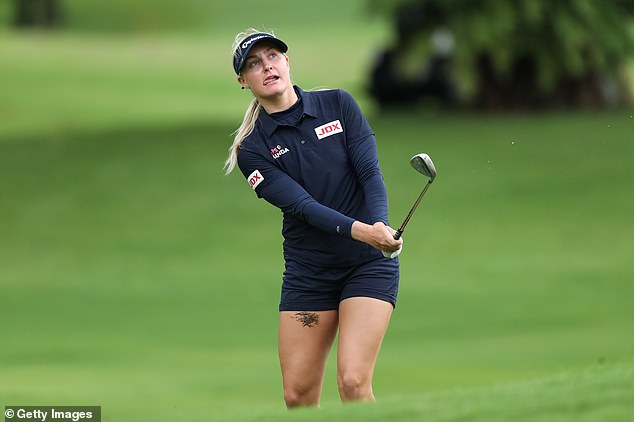 Major glory for the Kordas?

Little bro’ Sebastian won his first ATP title last week, so what price either of his decorated siblings, Nelly and Jess, adding to the family silver and taking the next step in their careers to become a major champion? They’re certainly among the leading threats to the formidable Asian contingent. 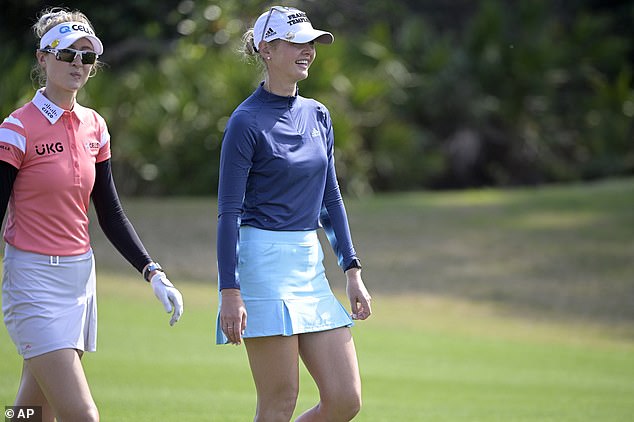 My favourite swing to watch in golf right now might well belong to the personable New Zealander, who seems to have had several careers and gone through a long line of coaches, yet is still only 24. Five years on from her last major success, she looks ready to start winning Grand Slams again. 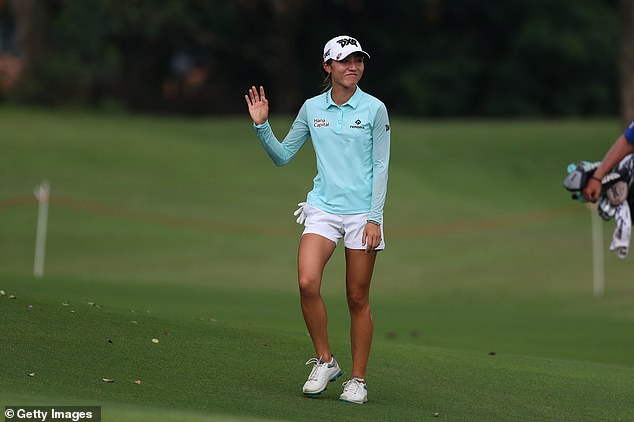 Most over-rated venue in tournament golf?

Certainly for the men’s US Open. Sure, the views of the Golden Gate bridge are nice but the course itself wasn’t even bronze standard for the men in 2012, being too short to cope with how far the players were hitting it and tricked up accordingly. Hopefully, it will prove a better test for the women.

Ian Poulter shows his ability to play on the edge

Ian Poulter played his way into the 2018 Masters by grabbing the last invitation available, winning the final event before Augusta. Now, has he pulled off a similar act of escapology to earn a place at the US Open in two weeks?

He was ranked 66th in the world before the start of the Charles Schwab Challenge in Texas last week, and the final exemption spots are awarded to those ranked in the top 60 on June 7. 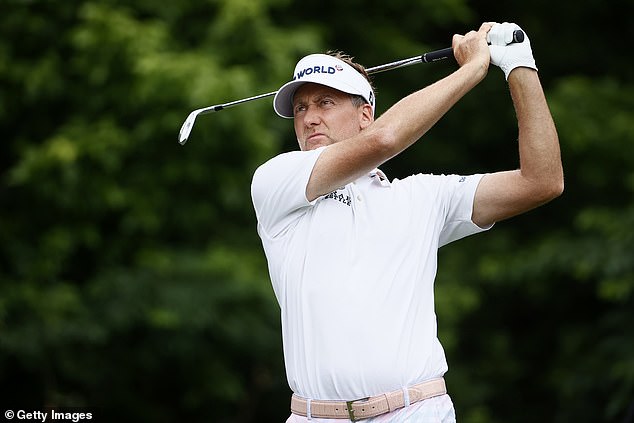 Poults, now 45, just happened to come up with his best finish anywhere in almost two years in Fort Worth on Sunday, firing scores of 64-68 for a tied third placing to move up to 56th.

There’s another week to go, so he’s not a cast-iron certainty. But here was another example of his ability to play on the edge and underline why he will surely receive one of Padraig Harrington’s Ryder Cup wild cards in September.

I once had the pleasure of interviewing Alex Cejka and bringing his remarkable story to a British audience for the first time. Now 50, he might never be able to top the saga of how the family fled their native Czech Republic, swimming across a river following the Russian invasion in 1968, but he’s giving it a pretty good try.

When he celebrated that landmark birthday last December, he had no status to play on the Champions Tour. Now he’s not only played in two senior majors, he’s won them both, becoming the first player since Jack Nicklaus in 1990 to achieve that feat in a rookie season. 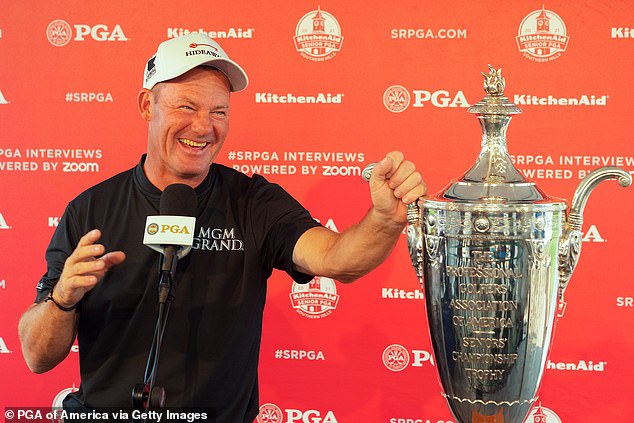