Trent Cotchin says wife Brooke’s public show of solidarity with Danielle Hardwick was about supporting a friend rather than picking a side in a marriage break-up.

While Richmond are just days away from facing Melbourne in a practice match, public attention at Punt Road continues to centre around the split of Danielle from her husband, Tigers premiership coach Damien Hardwick, news of which was made public last month. 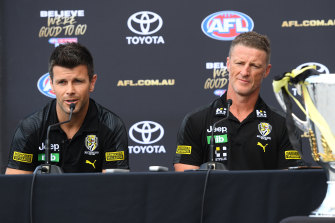 Brooke and Danielle are close friends, with Brooke last month – in the wake of the news – posting a photo on Instagram of Danielle holding the Cotchins’ youngest child, Parker, accompanied by a caption that read “strength, courage, dignity”.

The Tigers have been at pains to state that the Hardwick marriage breakdown, and Damien’s new relationship with a club staffer, would not affect team cohesion as Richmond vie for a third premiership in a row and fourth in five seasons.

Speaking on Monday following the team’s photo day, Trent Cotchin said the club remained united and would stand by all parties involved. 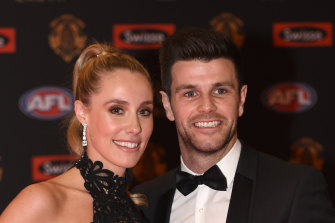 “It seems everything and anything that happens either within these four walls or outside of it is a story, and that’s understandable when we’re a big footy team and a big footy club,” Cotchin said.

“I think it’s genuinely a private matter that isn’t or really doesn’t have anything to do with the footy club.”

“Good, no issues. I think what Dimma and I have worked through, over a number of years now, is really unique and special, and like anything we’ll support both he and Danielle, and the kids. No one likes seeing a family breakdown in any sort of way. It’s been a challenging time for all, but again it’s a private matter that I would love to leave alone.

“There’s definitely no side taking. I think Dimma even spoke last week sometimes saying that he highly encourages everyone to support Danielle. That’s just the reality of the situation.“

As for Brooke’s post, Trent said it was merely a show of support for Danielle rather than a pot-shot at Damien.

“Like anyone, she would support her friends. Again, it’s not about taking sides. It’s about being there for each and every person who’s impacted in many different ways.”

The Hardwick drama has not been the only off-field issue at Richmond, with young gun Sydney Stack still stranded in Western Australia despite being released from prison having breached COVID-19 rules in WA.

Cotchin was however upbeat about Stack’s future at Punt Road, although he did not know when Stack would be back in Victoria.

“Stacky’s fundamentally an incredible person. He’s obviously had a couple of mishaps. He’s young, he’s still learning, he actually reached out last week to have a conversation about a few little things that he can change, which we’ll tee up over the next week or so,” Cotchin said.

Premiership Tigers Dylan Grimes and Dion Prestia have meanwhile signed contract extensions, which will keep them at the club until the end of 2023 and 2024 respectively.

“Both Dylan and Dion have been a massive part of our recent success and are driven and hungry to help us strive for more over the coming years,” Richmond list chief Blair Hartley said.

“Dylan has been a fantastic servant of the club’s for a long period of time and continues to set high standards for all of our players on and off the field.

“He is an excellent mentor for our young defenders and one of the best performing players in the competition.

“Likewise, Dion has been a consistently high performer for us across several years.

“It has been pleasing to see Dion rewarded for his hard work in recent years, but it has not changed his desire to keep pushing himself and the group forward.” 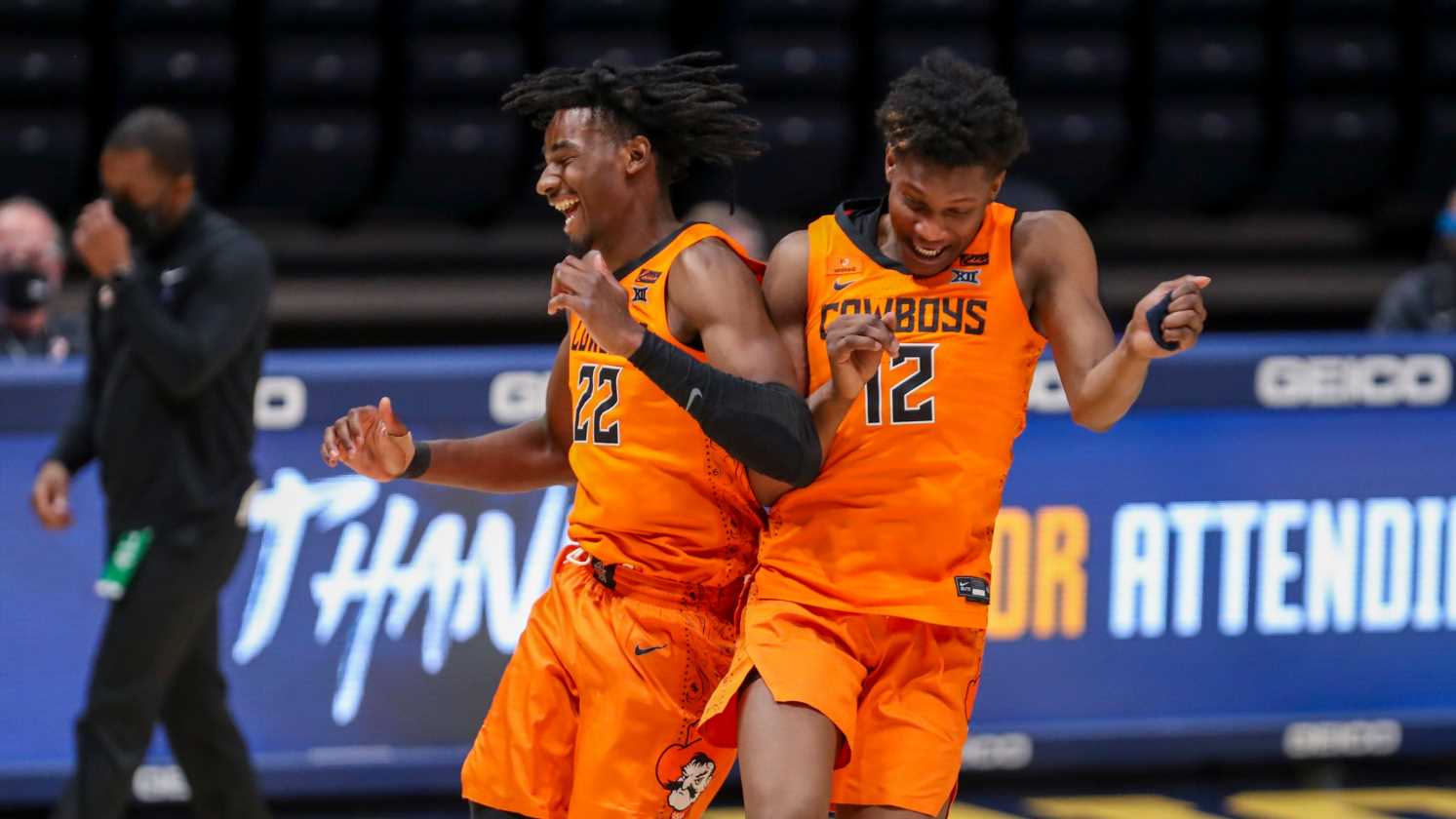 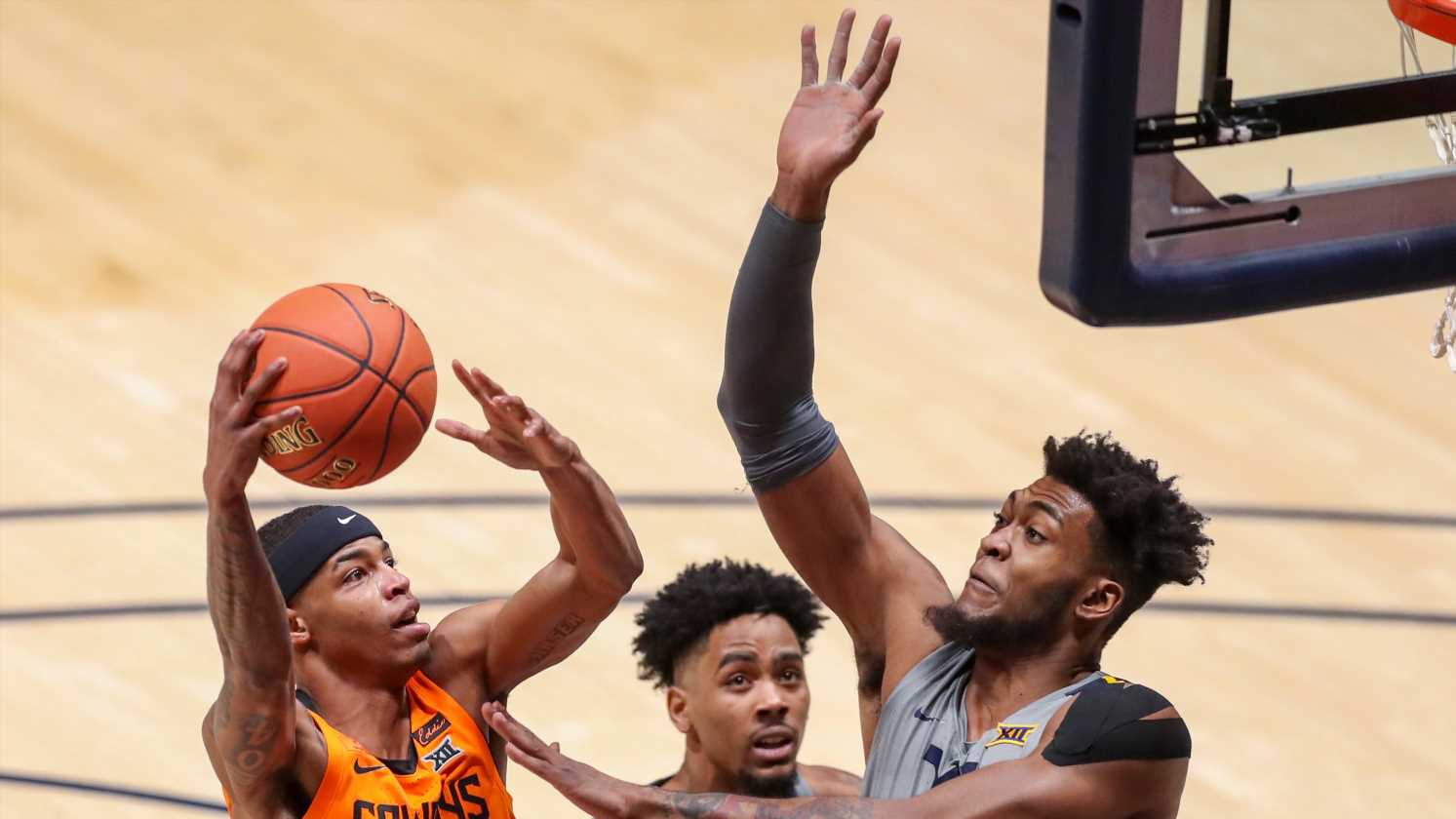